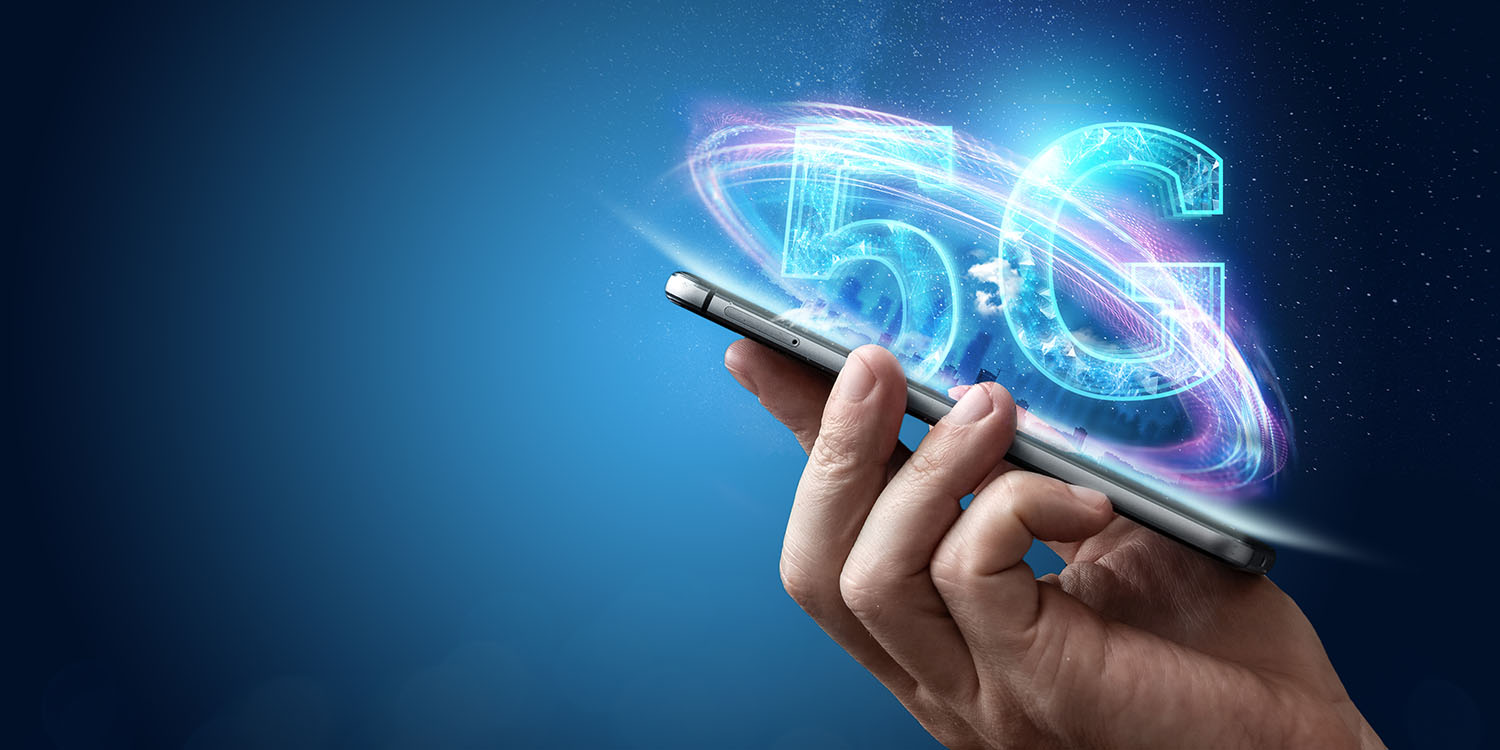 Intel has long been reported to be Apple’s sole 5G chip supplier, with hardware expected in 2020 or 2021, although recent reports questioned Intel’s ability to ship reliable 5G chips on a competitive timeline. As of last week, however, Intel has officially forfeited the 5G fight and Apple settled out of court with Qualcomm.

Kuo explains that Apple will likely use Qualcomm chips for markets with mmWave spectrum 5G, saving Samsung for Sub-6GHz markets. 5G iPhones are expected to ship as soon as the second half of 2020, according to Kuo, which is consistent with reporting that Apple and Qualcomm are targeting next fall’s flagship as the first 5G model.

Naturally, Kuo believes 5G iPhones will create a new wave of upgrade demand for Apple. The analyst predicts 195-200 million iPhones shipped in 2020, up from his 2019 prediction of 188-192 million shipments.

Apple’s 5G iPhone plans appear to be moving ahead with much more steam now that Apple’s settlement with Qualcomm is behind us and the two companies have a multi-year agreement on cellular modems.

Kuo’s supply chain report on 5G iPhone chips has the usual disclaimers, however, including the possibility that future hardware could be delayed. The ongoing U.S. trade war with China remains another concern for Apple, Kuo says.