Report: Apple to use Qualcomm’s 5G modems starting with the 2020 iPhones 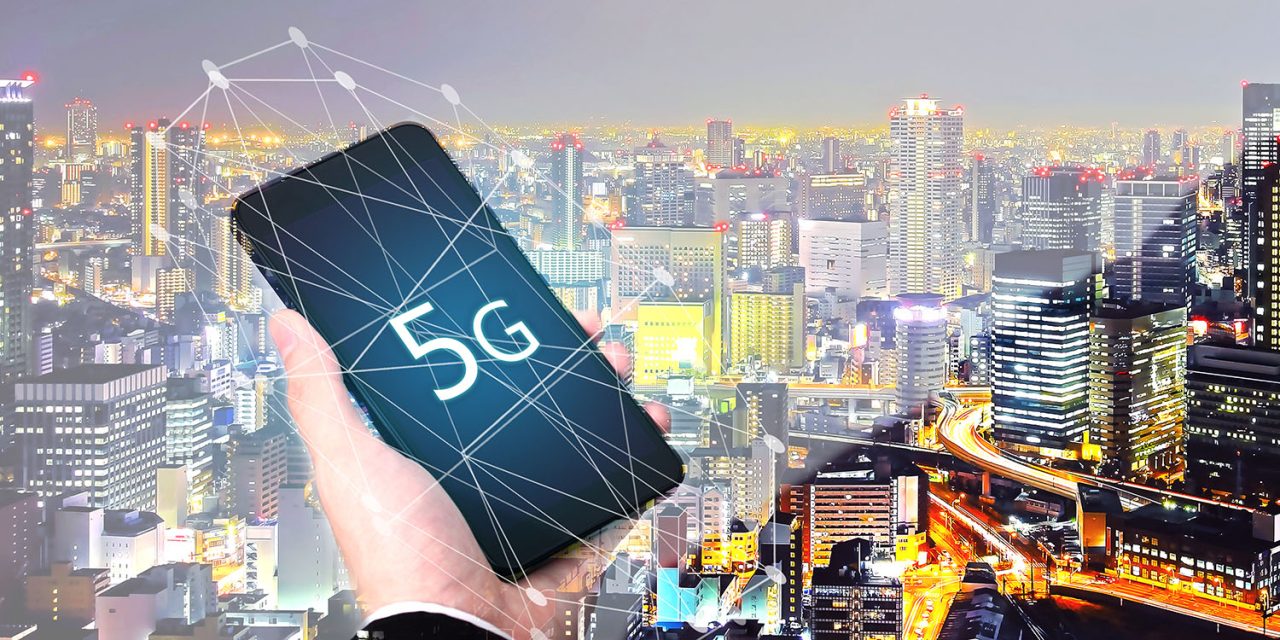 Just hours ago, Apple announced that it had reached a deal with Qualcomm to end all litigation between the companies. Now, a report from Nikkei says that the agreement will see Apple use Qualcomm’s 5G modems in the 2020 iPhones.

According to the report, Apple and Qualcomm had been negotiating the settlement “for weeks” leading up to today. As the settlement talks advanced, Apple reportedly started testing Qualcomm’s 5G modem chips and asked its suppliers to do the same.

While it’s too late for Apple to add Qualcomm modems to the 2019 iPhone lineup, today’s report indicates that the 2020 iPhones will feature 5G modem chips supplied by Qualcomm:

“It is too late for Apple to use Qualcomm’s chips this year, but for 2020 it will purchase modem chips, including 5G modem chips, from the chipmaker for iPhones after finalizing the deal,” a source with direct knowledge of the settlement plan told Nikkei.

During its legal battle with Qualcomm, reports suggested that Apple was going to rely on Intel for 5G iPhone modems. Intel, however, struggled to hit deadlines and it was unclear whether or not its modems would be available in time for the 2020 iPhones.

“Apple had been a little concerned whether a sole supplier for modems could affect the company’s plan to introduce its first 5G smartphone next year,” a person familiar with the matter said.

As part of the settlement, Apple made an undisclosed payment to Qualcomm – likely due to the $7.5 billion in royalties Apple and its suppliers withheld from Qualcomm during the dispute. Furthermore, the settlement includes a six-year license agreement between the two companies, as well as a two-year option to extend and a multiyear chipset supply agreement.