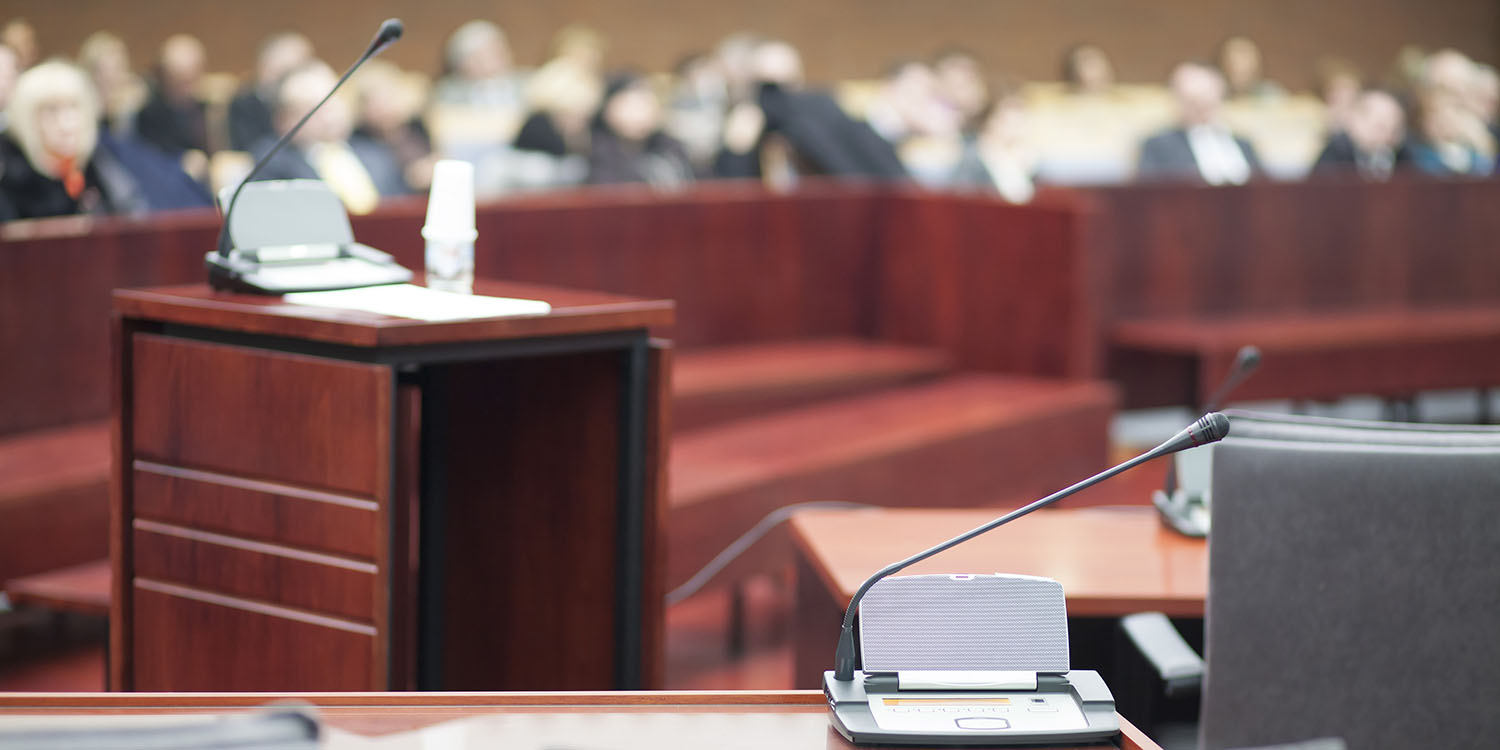 The massive Apple v Qualcomm trial got underway yesterday, though the first day of what is expected to be a four-week case was entirely taken up with jury selection.

The trial is expected to be the biggest patent or antitrust case ever heard, with a total of as much as $30B at stake …

CNET provided a run-down on the nine jurors who made it through the selection process.

The people selected ended up being moderately young, fairly diverse and well educated (not every person is a white male retiree). Of the nine jurors, three are women. Only half the group members are white, and just two are retired.

One juror is a retired clinical psychologist who counseled children who were terminally ill. After retirement from his private practice, he worked with UnitedHealthcare on investigating attempted and completed suicides.

Another man is a former professional pitcher for the Kansas City Royals. He now works as an air traffic controller in San Diego. A third man on the jury is a pilot, and another male juror has an MBA in retail sales management and works at a power tools company.

One of the three women on the jury is an environmental consultant who helps companies comply with the Clean Water Act. Another woman is an accountant and the third is a retired nurse [also with an MBA] who instructed other nurses on home health care practices […]

Everyone with an engineering degree or technology expertise was dismissed, except for one man who previously worked for the Defense Department. He now works in metrology, measuring radiation levels for safety and calibrating equipment to be sure it’s working properly.

The [final] man on the jury didn’t discuss his profession during the selection process.

We outlined yesterday the two key issues at the centre of the Apple v Qualcomm battle, though there will doubtlessly be many other areas of contention.

There’s a lot at stake for both companies: a huge chunk of Qualcomm’s income if it loses, while Apple is putting at risk its relationship with the only company as yet able to supply it with 5G modem chips in time for next year’s iPhones. Reports say Intel’s offering is in doubt, and Apple doesn’t appear to be considering Huawei, likely as a result of security concerns.