Apple versus Qualcomm battle set to be world’s biggest case of its kind, worth up to $30B 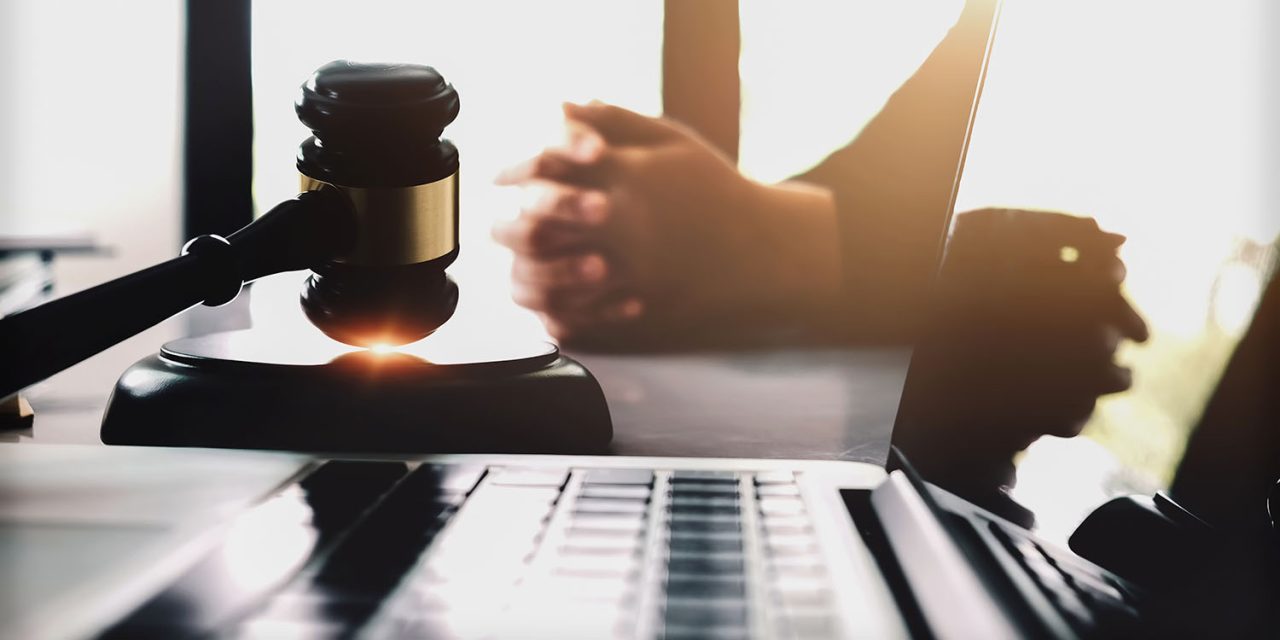 The main Apple versus Qualcomm court battle, which starts today, looks set to be by far the world’s biggest patent or antitrust case, making previous lawsuits seem trivial in comparison.

Apple and four of its suppliers are jointly seeking a staggering total of up to $30B in damages and other payments from Qualcomm, dwarfing even the largest of previous patent and antitrust cases …

We’ve seen several earlier court battles between the two companies, but the case opening today in San Diego is the main event, in which Apple sues Qualcomm for unfair practices in the way it charged the iPhone maker for the use of its patents.

The Financial Times reports on the sums involved.

Tim Cook, the Apple chief executive, is expected to give testimony in a four-week trial in a federal court in which the iPhone maker and four companies in its supply chain are suing Qualcomm for up to $27bn in damages for overcharged chip royalties.

Qualcomm, which has denied wrongdoing, is seeking at least $7bn in back-payments from Apple and its suppliers in addition to billions in damages […]

Apple is also seeking $1bn in rebates it says Qualcomm withheld after a series of competition regulators opened investigations into its business model, and about $2bn in restitution for royalties […]

“This is a huge dispute. The amount of money at stake potentially dwarfs any other intellectual property or antitrust case,” said Mark Lemley, a law professor at Stanford University. By comparison, Apple won $1bn from Samsung in a patent case in 2012, and Hewlett-Packard won $3bn from Oracle in a contract case in 2016.

Apple instructed its suppliers to stop making royalty payments to Qualcomm, and guaranteed to underwrite the costs of their defence when the chipmaker sued them.

If Qualcomm loses the case, it could be devastating for the company, both immediately and in the longer term.

Potential damages alone could be more than four times the $5.7bn Qualcomm generated in net income in 2016 […]

The outcome of the trial is particularly significant for Qualcomm’s licensing business, which generated 64 per cent of the company’s total earnings before tax in 2018 on less than a quarter of total sales.  If the case tips in Apple’s favour, other Qualcomm licensees are likely to question the rates they are paying, and the “future of the business model” could come under pressure, said Geoff Blaber, analyst at CCS Insight.

Blaber says that the stakes are also high for Apple. No matter which way the verdict goes, Qualcomm is still the only supplier able to sell Apple a radio chip with 5G functionality, with questions about whether Intel will be in a position to do so in time for next year’s iPhones.

We’ll of course be bringing you all the key developments of the Apple versus Qualcomm case as it unfolds over the next four weeks.