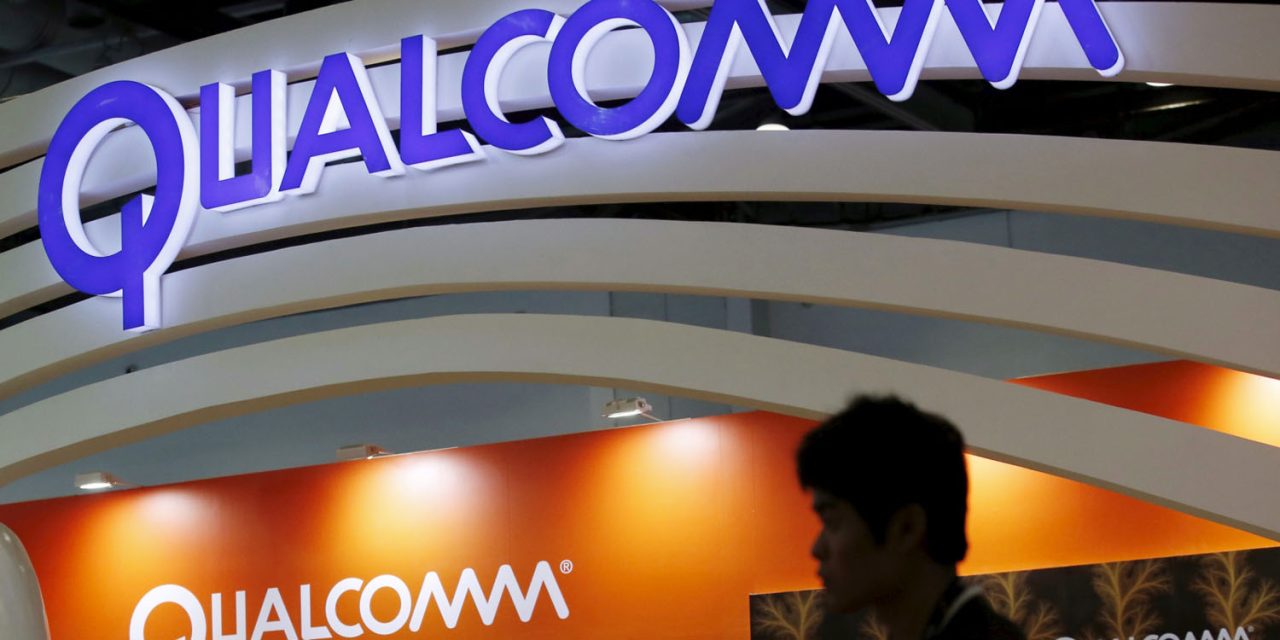 A senior Apple official has reportedly confirmed that the company is underwriting the legal costs of its four iPhone manufacturers in their court battles with Qualcomm.

While Qualcomm’s CEO this week started using softer language, the dispute itself escalated further in a new development late yesterday …

[The companies allege] that Qualcomm violated two sections of the Sherman Act, a U.S. antitrust law. The accusations, made in a filing late Tuesday in U.S. District Court for the Southern District of California, are counterclaims to a Qualcomm lawsuit filed in May seeking to force the contractors to pay Qualcomm license fees that Apple directed them to stop paying.

Which almost brings us full circle, the whole mess beginning back in January when the FTC accused Qualcomm of anti-competitive practices. Apple took this as its cue to sue Qualcomm for $1B in alleged over-charging on patent royalties, and Qualcomm promptly countersued. Apple asked its iPhone makers to withhold payments to Qualcomm, resulting in them too being sued.

The Reuters report states that Apple is ‘helping to fund the contractors’ legal defense as part of an indemnification agreement among the firms.’

The dispute has been a bitter one to date. Qualcomm accused Apple of blackmail, Apple accused Qualcomm of double-dipping and the chip designer responded by seeking an import ban on iPhones.