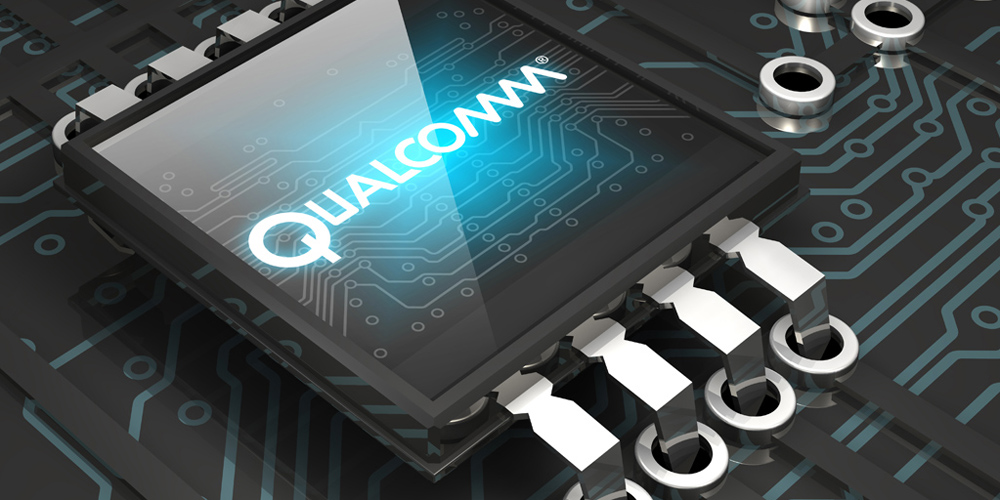 The legal battle between Qualcomm and Apple over patent royalties for wireless chips has been further escalated. Qualcomm has effectively accused Apple of blackmailing it by instructing its suppliers to withhold royalty payments.

Barrons cited the relevant section – the bold part is our emphasis.

Apple has interfered with Qualcomm’s long-standing contracts with the Contract Manufacturers, instructing them to withhold more than [redacted] in royalties (to date) owed under the terms of their license agreements. But Apple has not stopped there. Instead, Apple has made clear that it will continue to embargo all Qualcomm royalties, for all Apple products, for the indefinite future. By withholding billions of dollars in royalties so long as Qualcomm defends itself against Apple’s claims, Apple is hoping to make litigation unbearable for Qualcomm and, thereby, to extract through a forced settlement what it knows it cannot obtain through judicial process—a below-market direct license. Apple’s tactics are egregious. Apple is tortiously interfering with the Contract Manufacturers’ license agreements; its conduct also provides a separate and independent basis for concluding that Apple is an unwilling licensee;

Apple is not disputing that it must pay royalties to Qualcomm for patented wireless technology, but it believes that a contract which requires it to pay a percentage of the cost of an iPhone is unreasonable. CNET highlighted comments made about the case by Apple CEO Tim Cook during the most recent earnings call.

The reason that we’re pursuing this is that Qualcomm’s trying to charge Apple a percentage of the total iPhone value,” Apple CEO Tim Cook said during the company’s Q2 investors call. “And they do some really great work around standards-essential patents, but it’s one small part of what an iPhone is. It’s not — it has nothing do with the display or the Touch ID or a gazillion other innovations that Apple has done. And so we don’t think that’s right, and so we’re taking a principled stand on it.”

Although a percentage of the iPhone cost has always been the basis of the agreement between the two companies, Apple likely wants to change this as it prepares the iPhone 8, which is expected to sell for a higher price than earlier models. The most recent analyst estimate suggests that the iPhone 8 will max out at $1,070.

The battle began when the FTC accused Qualcomm of effectively giving itself a monopoly by saying that it would charge Apple higher patent royalties unless the company agreed not to source baseband processors from its competitors. Apple then sued Qualcomm in several different countries, Qualcomm countersued, tried to get iPhone imports banned and said that iPhone suppliers were withholding around $1B in overdue royalties. It subsequently sued the suppliers directly, and now seeks an injunction forcing them to continue payments until the main case is resolved.