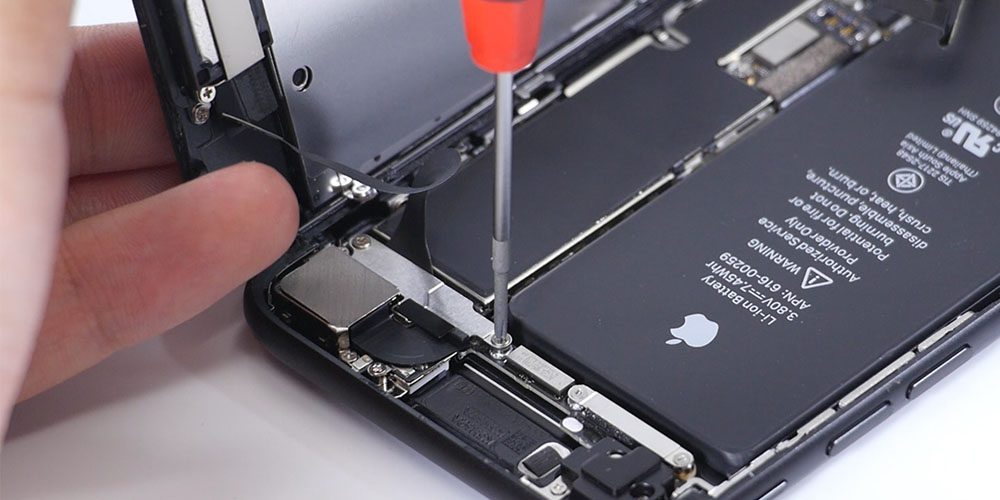 Qualcomm has released its quarterly earnings results and acknowledged the ongoing legal dispute with Apple in detail. Specifically, Qualcomm says Apple’s suppliers have “withheld ~$1 billion from their payments” over royalties for sales activity in the December quarter alone. Qualcomm has also provided a wide range of guidance for its next fiscal quarter because of the ongoing legal battle…

Our guidance range for fiscal Q3 2017 earnings per share is wider than our typical practice primarily due to the uncertainty around whether Apple’s suppliers will withhold some portion of the royalty payments they are obligated to pay under their contracts with us. We have considered a variety of scenarios within the range. However, our guidance range does not include the case where no payments are made by Apple suppliers.

Qualcomm adds in its filing that “we continue to carry ~$1 billion in other current liabilities for unpaid disputed amounts with respect to the Cooperation Agreement with Apple.”

The dispute publicly surfaced earlier this year when the FTC filed a complaint alleging Qualcomm forced Apple to use its baseband chips for higher patent royalties. Apple swiftly followed with a $1 billion lawsuit against Qualcomm following the monopoly complaint.

Qualcomm said the lawsuit was founded on baseless claims and accused Apple of misrepresenting facts, and openly discussed a countersuit while saying that it hopes business continues as usual.

Earlier this month, however, Qualcomm officially countersued Apple after spending a third of its January earnings call discussing the Apple situation.

Apple CEO Tim Cook has publicly discussed being open to settling the legal dispute with Qualcomm, although he expects the legal battle to be a lengthy one.

You can read the full Qualcomm filing here with more details here.