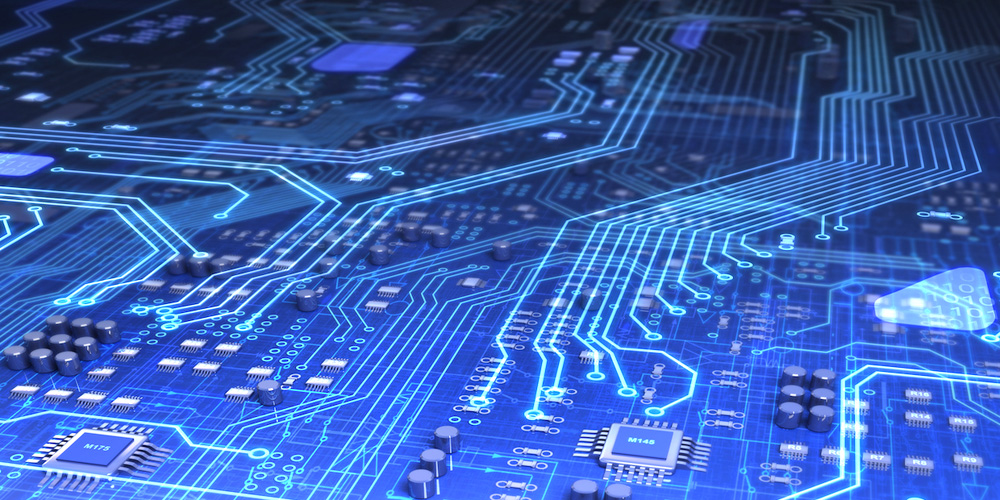 In a new development in its legal battle with Qualcomm, Apple is arguing that the patent deal which forces the company to pay a licence fee for every iPhone manufactured is invalid. It is accusing Qualcomm of double-dipping by charging once for a licence fee for use of its patented technology and again for the chip which uses that technology.

Apple had previously accused Qualcomm of exacting revenge against the Cupertino company, but this is the first time it has specifically attacked the basis of the licence deal between the two companies …

Apple had originally argued only that Qualcomm illegally withheld $1B worth of rebates because Apple helped Korean regulators to investigate the chipmaker. Qualcomm says that Apple breached its contract by doing so, Apple disagrees.

But Reuters reports that Apple is now relying on a new legal ruling to suggest that the pay-per-iPhone licence between the two companies is invalid.

In a Tuesday brief seen by Reuters, Apple took aim at Qualcomm’s practice of requiring customers to sign patent license agreements before purchasing chips, known in the industry as “no license, no chips”. The license allows Qualcomm to take a percentage of the overall selling price for iPhone in exchange for supplying the modem chips that let phones connect to cellular data networks.

Apple argued that [a recent] ruling involving Lexmark showed that Qualcomm was entitled to only “one reward” for its intellectual property and products.

The Lexmark case found that the printer company had no right to use patent law to stop third-party companies reselling used ink cartridges, effectively suggesting that Lexmark could either sell or licence the cartridges but not both.

Apple is also asking the court to stop lawsuits against its four iPhone manufacturers, saying that the dispute is purely between Apple and Qualcomm.