Opinion: Here’s what likely happened between Apple, Qualcomm and Intel 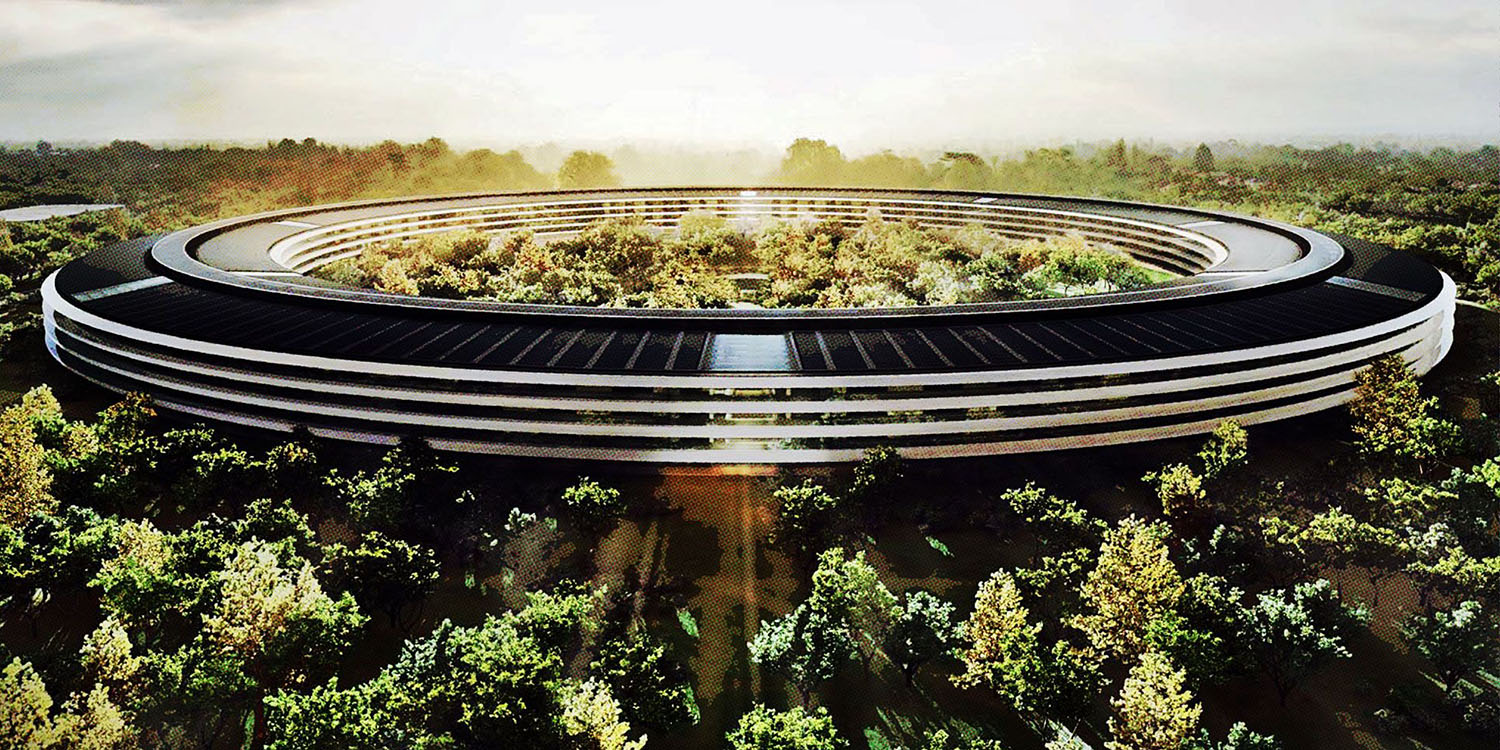 Yesterday brought a dramatic end to a long-running series of lawsuits between Apple and Qualcomm – with Intel news following close behind. Here’s a look at what’s likely to happened between Apple, Qualcomm and Intel …

Apple and Qualcomm had been suing each other for literally years. Apple took exception to two of Qualcomm’s terms. First, instead of charging Apple a flat licence fee for permission to use Qualcomm’s patented technology in iPhones, the chipmaker insisted instead on a percentage of the iPhone’s value. Apple felt that this was unfair, as Qualcomm was benefiting from all the other features that went into making a device it could sell for a four-figure sum.

Second, even when Apple bought its radio chips from Qualcomm, the chipmaker still insisted that Apple needed a patent licence as well. That was a practice the Cupertino company referred to as ‘double-dipping.’

On day two of what was expected to be by far the biggest patent or antitrust lawsuit ever heard, with $30B at stake, the two companies suddenly announced that they had reached a settlement.

The news at first seemed inexplicable. Both companies had become increasingly entrenched in their positions. Qualcomm had accused Apple of blackmail. The CEOs of the two companies had ‘hostile’ meetings. Qualcomm refused to sell chips to Apple for the iPhone XS and XR. Both companies set aside earlier talk of settlement and pledged to fight it all the way.

And even if the two companies were privately more open to settlement than their public statements suggested, the timing still seemed crazy. By that point, both parties were fully geared-up for trial. They would have spent huge sums on legal fees to prepare the case. There would have been a great deal of senior exec time spent prepping for testimony – including Tim Cook. Why waste all that time and money letting it get that far?

The explanation – or part of it, at least – wasn’t long in coming. Just hours later, Intel announced that it was exiting the 5G smartphone modem business.

The company will continue to meet current customer commitments for its existing 4G smartphone modem product line, but does not expect to launch 5G modem products in the smartphone space, including those originally planned for launches in 2020.

Since Apple was reportedly planning to use Intel’s 5G chips for its 2020 iPhones, that left the Cupertino company without an alternative supplier.

What likely happened between Apple, Qualcomm and Intel

There are a couple of possibilities, each a variation on the same theme.

Intel was reportedly struggling with its 5G modem project. Apple wanted 5G chips ready for next year’s iPhones, and it was looking increasingly unlikely Intel was going to hit that deadline. Both parties appeared to be having second thoughts about the whole thing.

Apple is said to have “lost confidence” in Intel’s ability to deliver its promised 5G modem by 2020. Intel has reportedly missed deadlines for the development of its XMM 8160 5G modem. In order to secure Apple’s order for the 2020 iPhone, Intel needs to get sample parts to Apple by this summer. Apple is no longer confident this will happen.

The report explains that Apple is a demanding client, and that Intel is starting to grow conflicted about the future of its Apple partnership. Intel sells modems to Apple at razor-thin margins, and also has to put Apple orders at the front of the line.

Clearly things came to a head this week. Either Intel told Apple that it was cancelling the project, or Apple did a progress review and lost confidence. Either way, that left Apple out in the cold without an alternative 5G modem supplier.

There had been talk about Apple considering Samsung and Mediatek as alternative suppliers, but neither was believed to be in a position to meet the 2020 timing. Long-term, Apple wants to design and make its own radio chips, but it’s not going to be able to do that by next year. For 2020, Qualcomm was Apple’s only hope.

Clearly Apple needed to settle the Qualcomm lawsuit quickly, before news got out. Whichever way round things happened with Intel, it’s clear that the company agreed to delay any announcement until Apple had reached a settlement with Qualcomm.

We know that Apple agreed to pay a sum of money to Qualcomm, and we also know that the two companies reached a 6-8 year licence agreement, together with a ‘multiyear chipset supply agreement.’ So, what were the terms?

Here’s my guess. Apple agreed to pay all the money Qualcomm had claimed for it during the time that it and its suppliers had ceased payments. Qualcomm agreed to offer a cheaper deal to Apple in return for the commitment of 6+ years. The chipmaker may have even agreed to drop the percentage terms in favor of a flat fee, provided that Apple signed a non-disclosure agreement on the deal. That way, its business model with other clients wouldn’t be threatened – and wouldn’t be tested in court.

It seems likely that Apple was only willing to go head-to-head with Qualcomm in the first place because it felt confident Intel would tide it over until the iPhone-maker was in a position to create an in-house radio chip. When that didn’t work out, it needed to return to Qualcomm to get back on track for 5G iPhones in 2020 – which a Nikkei report today says is indeed happening.

That’s how I think things went down between Apple, Qualcomm and Intel. Do you agree, or do you have an alternative theory? Let us know in the comments.