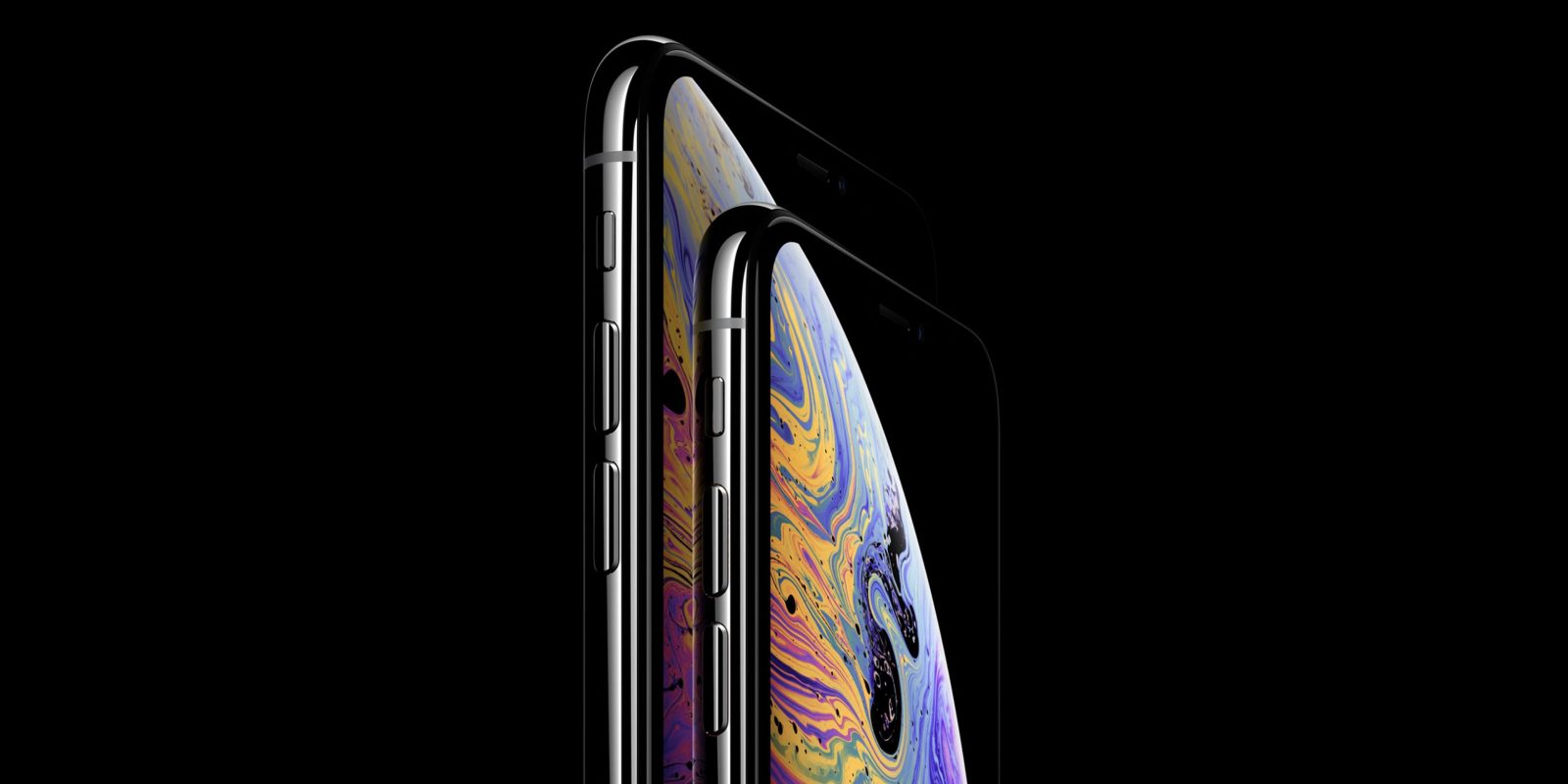 As Apple and Qualcomm’s FTC trial continues today, we’re learning more details about the quarrels between the two companies. As reported by CNET, one of the more interesting tidbits from Apple’s COO Jeff Williams was that the company wanted to put Qualcomm’s 4G chips in the iPhone XS, XS Max, and XR, but Qualcomm refused to sell them to Apple.

This legal battle between Apple and Qualcomm dates back two years. Apple filed its lawsuit against the chipmaker for $1 billion in 2017 after the FTC filed an official complaint about Qualcomm using anti-competitive practices.

From the outset, Apple CEO Tim Cook said he was open to settling, but accurately predicted that wasn’t likely to happen.

I don’t like litigation, and so if there’s another way, then that would be great, but at this point I don’t see it.

Later, Qualcomm’s CEO also said he expected a settlement, but that obviously didn’t come to fruition.

Today’s statement about Apple wanting to use Qualcomm’s 4G chips in the 2018 iPhone lineup and Qualcomm refusing to sell them is particularly interesting considering that Qualcomm said it hoped the lawsuit wouldn’t impact its business with Apple back in 2017.

Qualcomm requires those that want its chips to also have a license to its underlying cellular patents. However the sources note that the company hasn’t cut off chip supplies in the past, even when there were disputes over patent licensing.

This could be the first instance where Qualcomm decided to cut off access to its chips due to a dispute.

Here’s what Williams said in his testimony:

“We have been unable to get them to support us on new design wins past that time [when Apple filed a lawsuit against Qualcomm],” Williams said. “This has been a challenge.”

Apple is using only Intel modems for its 2018 iPhones, but as Williams mentioned in court today, it is still using Qualcomm chips in its older iPhones.

Qualcomm continues to provide Apple chips for its older iPhones, including the iPhone 7 and 7 Plus, Jeff Williams testified Monday during the FTC’s trial against Qualcomm. But it won’t give Apple processors for the newest iPhones designed since the two began fighting over patents, he said.

As Apple continues its work on custom chips, we heard more last month about the company looking to expand into making its own cellular modems. However, it may be a few years before those efforts bear any fruit.