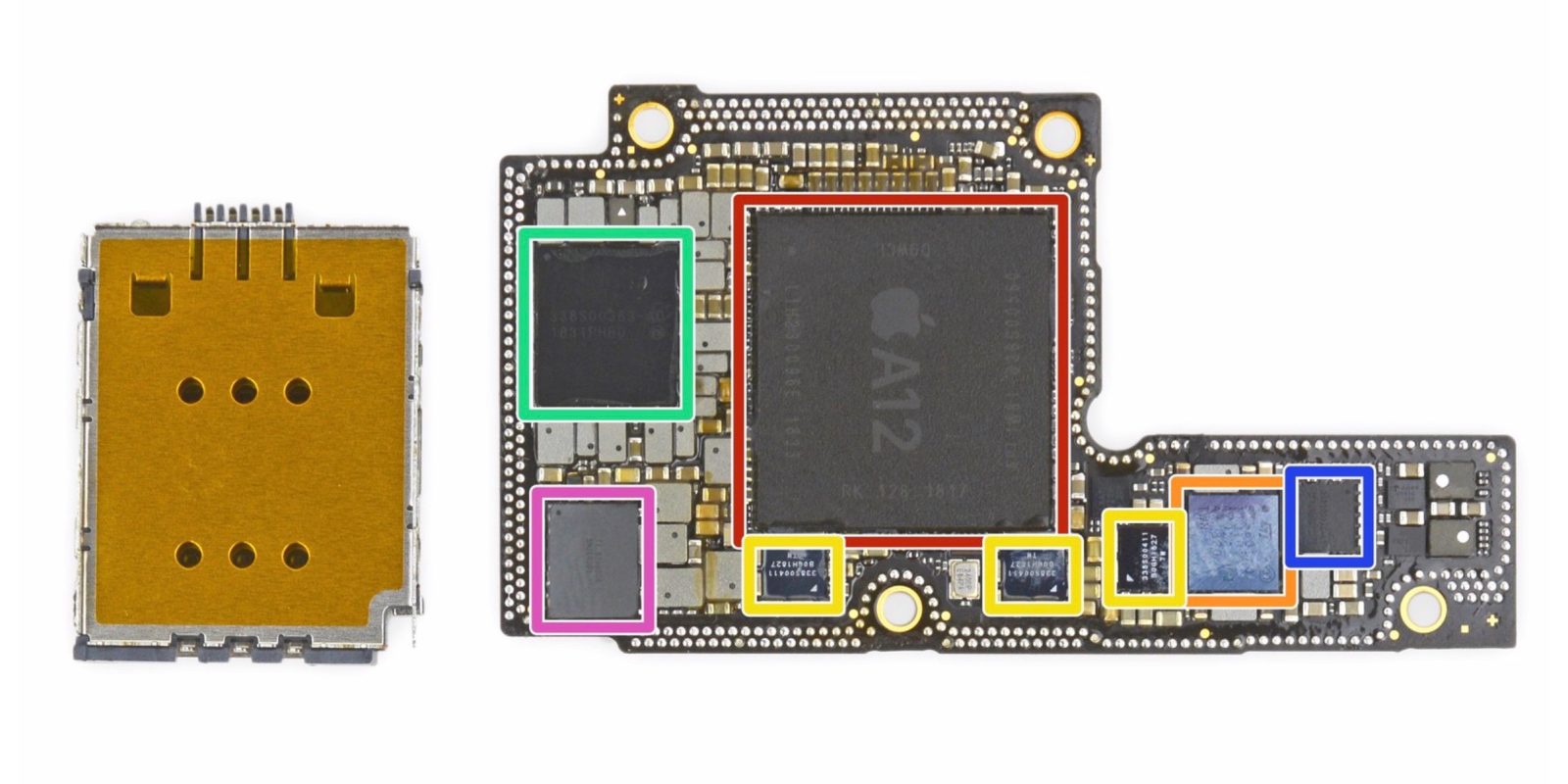 Apple has been expanding its development and use of custom chips over the last few years. Last month we first heard that Apple was looking to poach employees from Qualcomm on its home turf of San Diego to potentially create custom radio chips. Today, a new report from The Information says that Apple is indeed actively working on a custom cellular modem.

The report includes a recent job listing that confirms the new chip effort.

Now Apple has provided the clearest evidence yet that it is working on one of the most complicated and expensive hardware ingredients in its devices: a cellular modem. In a job listing posted a week ago, which hasn’t previously been reported, the company said it is looking for a cellular modem systems architect to work in its San Diego office.

The Information also heard from an anonymous source familiar with the cellular modem plans that this is indeed an active project. However, the report says that an Apple made cellular modem could take as long as three years to land in an iPhone or other Apple devices.

All this comes as Apple is entangled in a messy legal battle with former modem chip supplier Qualcomm. Apple has since moved to using Intel for its cellular modems in iPhone, but there have ben questions about the performance and reliability of Intel’s chips.

Aside from reducing complications with vendors and improving quality control, another benefit from a design and manufacturing standpoint for Apple making its own modems could potentially be easier integration with other Apple devices like the MacBook lineup. Previous reports predict Apple using custom silicon in its Macs as early as 2020. For now, it sounds like Apple will make that shift before it can start using custom modems in its iPhone, iPad, Apple Watch, and other devices.