China grants iPhone import and sale ban over Qualcomm dispute, but Apple seemingly has a workaround [U] 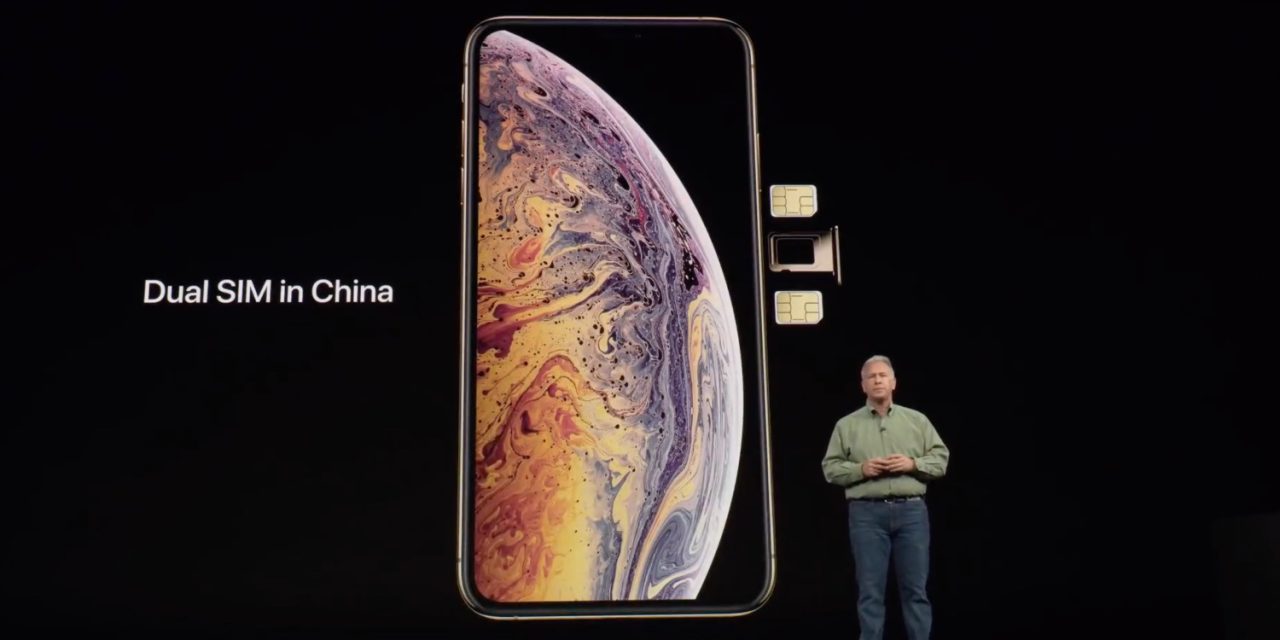 [Update 1:33 ET: Apple says it will appeal the injunction in China (despite the ban seemingly not affecting iPhone sales.]

CNBC reported breaking news this morning that China has granted an injunction against Apple over its patent dispute with Qualcomm, a move that the chip maker claims “bans the import and sale of nearly all iPhone models in China.” Apple has issued a statement, however, saying that “all iPhone models remain available for our customers in China.”

The court has banned the import and sale of nearly all iPhone models in China, according to a statement Monday from Qualcomm. Apple is already disputing the scope of the ban, saying it only applies to iPhones that run on an older operating system.

Axios clarifies that specific models affected include iPhone 6s through iPhone X. Apple’s latest flagship iPhones include iPhone XS, iPhone XR, and iPhone XS Max which do not appear to be affected by the court decision.

That looks to be based solely on what software runs on the iPhones when they’re introduced. Apple has also switched from Qualcomm modems to Intel hardware in part, but that doesn’t appear to be a factor.

According to the filing, Qualcomm is relying on patents that relate to resizing images and using touch-based navigation apps. iOS 12 seemingly includes changes that void Qualcomm’s complaint, however, as older operating systems are the only versions affected.

For Apple’s part, it issued this statement in response:

“Qualcomm’s effort to ban our products is another desperate move by a company whose illegal practices are under investigation by regulators around the world,” Apple said in a statement. “All iPhone models remain available for our customers in China. Qualcomm is asserting three patents they had never raised before, including one which has already been invalidated. We will pursue all our legal options through the courts.”

iOS 12 can run on all of the iPhones named in the decision (and Apple sells new iPhones with the latest operating system) so the impact of the decision is unclear.

Qualcomm has repeatedly expressed interest publicly in settling the patent dispute case privately with Apple, but the iPhone maker appears confident enough that it wants to test its luck in court instead. Apple CEO Tim Cook has previously expressed his own interest in settling the case, but realistically expects a lengthy legal battle.

Meanwhile, Qualcomm says Apple has held a massive $7 billion in royalty payments (that Apple believes it doesn’t owe). Today’s development marks the first serious ramping up of the possible consequences of the fallout between Qualcomm and Apple.

The dispute dates back almost two years ago now when Apple first sued Qualcomm over $1 billion in what it considers unfair royalties on unrelated patents.