Apple has no plans to settle with Qualcomm, is gearing up for trial – Reuters 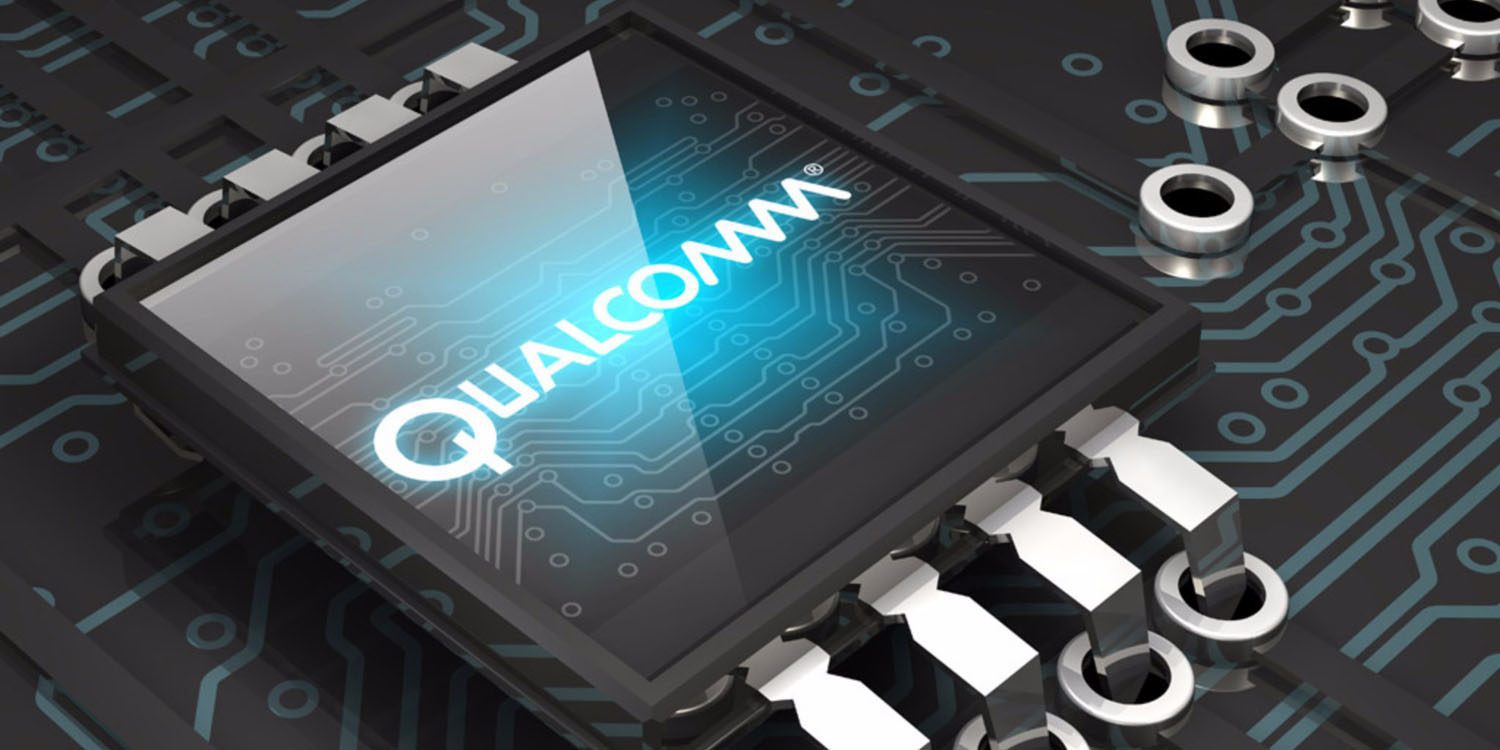 It wasn’t long ago that the long-running dispute between Apple and wireless chipmaker Qualcomm looked like it might be settled out of court. Qualcomm had been using much softer language, and when the company asked a court for more time to reach a settlement, Apple backed the motion.

Things got a little testier when Qualcomm accused Apple of stealing its source code, and then complained about the company’s mounting unpaid bill. But Apple subsequently made a good faith payment of $500M while discussions took place. However, a new report today suggests that Apple has no plans to settle out of court …

Reuters cites an anonymous source in its report.

Apple is not in talks “at any level” to settle its wide-ranging legal dispute with mobile chip maker Qualcomm, according to a source familiar with the matter.

In the past, Apple used Qualcomm’s modem chips in its flagship iPhone models to help them connect to wireless data networks. But early last year, Apple sued Qualcomm in federal court in San Diego, alleging that the chip company’s practice of taking a cut of the selling price of phones as a patent license fee was illegal.

Qualcomm denied the claims and has alleged that Apple owes it $7 billion in unpaid royalties.

A source familiar with the situation said this week that there are no settlement talks between Apple and Qualcomm.

“There is absolutely no meaningful discussion taking place between us and Qualcomm, and there is no settlement in sight,” the person said. “We are gearing up for trial.”

This is in stark contrast to the statement made by Qualcomm CEO Steve Mollenkopf back in July.

We continue to talk […] and we hope that through the combination of either those paths, we could get to a resolution, and we’re confident that we will.

The chipmaker is also attempting to settle a similar dispute with Huawei, as well as a lawsuit brought by the Federal Trade Commission alleging anti-competitive practices.