Qualcomm says it has evidence Apple stole its source code, gave it to Intel 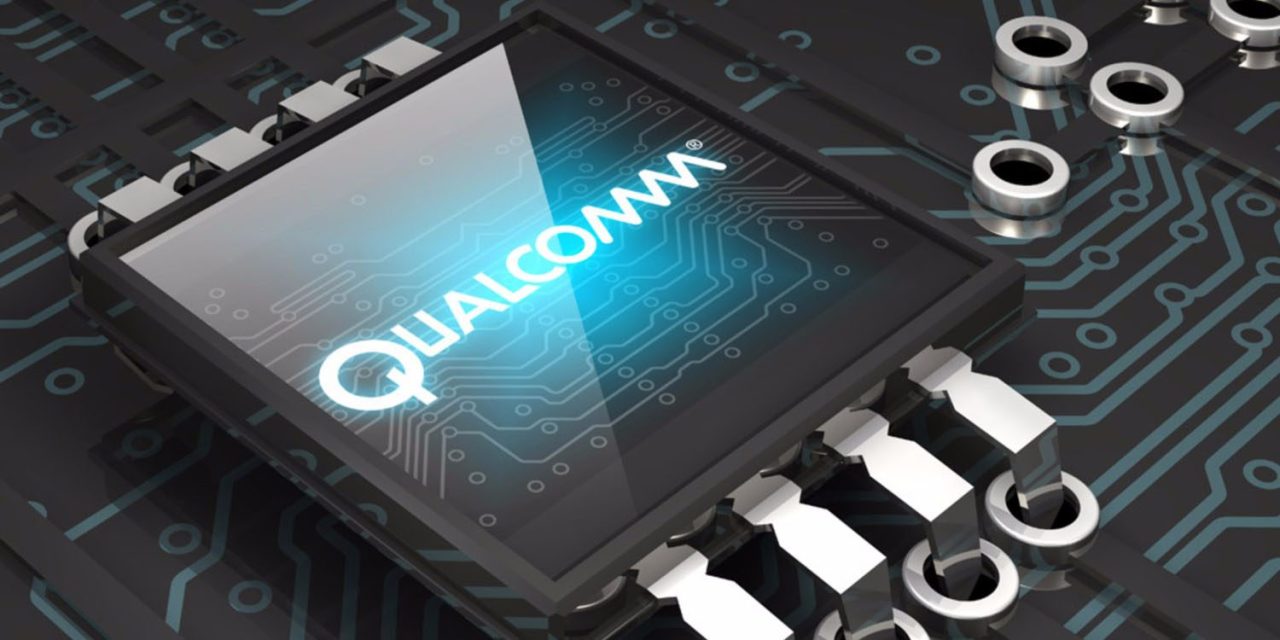 If you were wondering whether the long-running battle between Apple and Qualcomm was going to continue to grow in intensity or be quietly settled, it looks like we now have an answer.

Qualcomm has dramatically upped the ante in its latest court filing, now accusing Apple of stealing its source code and giving it – and other trade secrets – to rival chipmaker Intel …

CNBC reports the news with a pun even I would hesitate to use.

Qualcomm has unveiled explosive charges against Apple for stealing “vast swaths” of its confidential information and trade secrets for the purpose of improving the performance of chip sets provided by Qualcomm competitor Intel, according to a filing with the Superior Court of California.

The allegations are contained in a complaint that Qualcomm hopes the court will amend to its existing lawsuit against Apple for breaching the so called master software agreement that Apple signed when it became a customer of Qualcomm’s earlier this decade.

Qualcomm has previously accused Apple of breaching an agreement to allow the chipmaker to audit Apple’s use of its source code and other trade secrets. But the company now goes much further, suggesting that Apple was only able to switch from Qualcomm to Intel radio chips by using Qualcomm code to improve the performance of Intel’s ‘lower quality’ chips.

Although discovery is ongoing, it is clear that Apple’s conduct went far beyond simply breaching the contract originally sued on. Indeed, it is now apparent Apple engaged in a years-long campaign of false promises, stealth and subterfuge designed to steal Qualcomm’s confidential information and trade secrets for the purpose of improving the performance of lower-quality modem chipsets, with the ultimate goal of eliminating Qualcomm’s Apple-based business.

The chipmaker said it gave Apple access to confidential material on the strict understanding that it could be used only in respect of Qualcomm chips.

Qualcomm sees this as a new and far more serious claim against Apple.

Qualcomm’s general counsel, Donald Rosenberg, told CNBC this case stands on its own and would have been filed regardless of the on-going dispute between the two companies.

“Unlawful use of Qualcomm’s valuable trade secrets to try to help a competitor catch up irreparably harms us and must not be allowed to continue,” he said.

It’s believed that this year’s iPhones exclusively use Intel radio chips, with only older models still using Qualcomm ones. There have been reports of poor Wi-Fi and LTE performance from some iPhone XS models, despite offering faster uploads and downloads, reportedly due to ‘antenna gain issues.’

Qualcomm may need the extra charges against Apple following an apparent ‘tactical error‘ in its approach to the trial.