Some iPhone XS users report poor Wi-Fi and LTE performance, this could be why 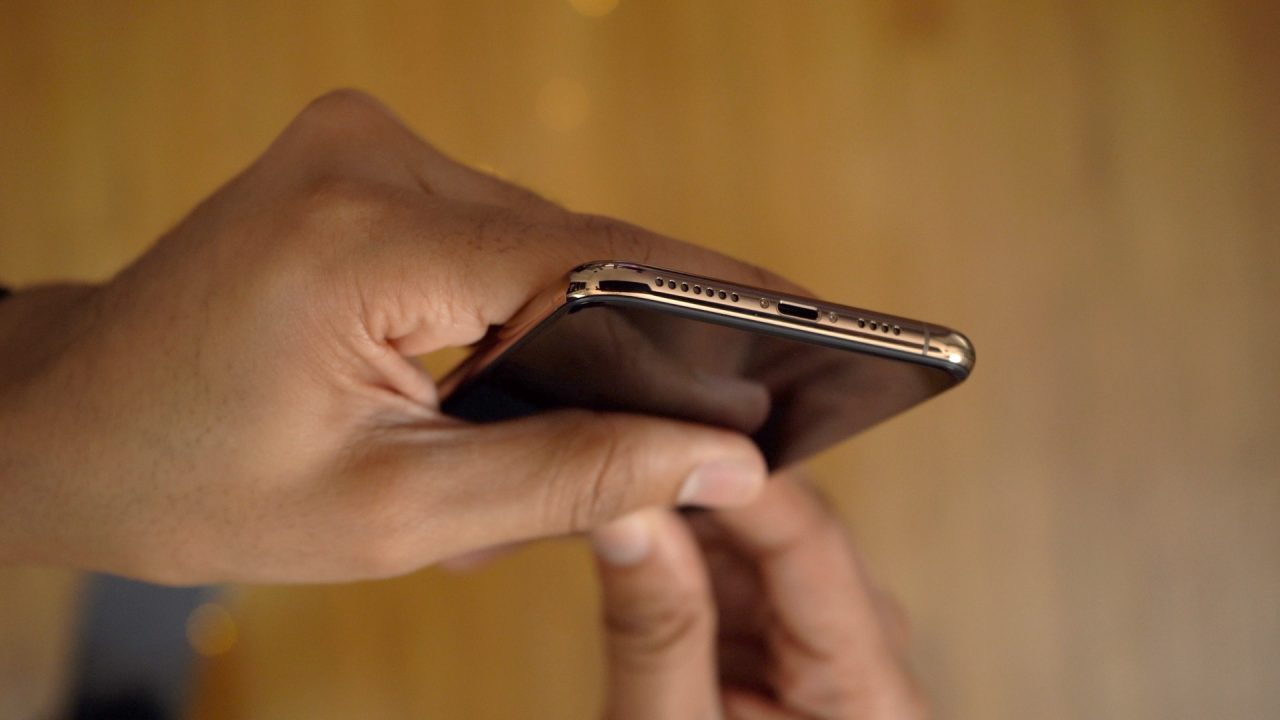 As is the case every year, some iPhone XS early adopters are reporting issues with their new device. Since the iPhone XS and iPhone XS Max were released last week, a handful of users have taken to Reddit and Apple’s Support Forums to complain of poor Wi-Fi and cellular connections on both of Apple’s new iPhone models.

I’m in the same boat, in places where my iPhone 7 Plus and iPad (2017) are able to connect to the 5ghz network just fine, the XS has trouble. It only shows two bars and doesn’t maintain the connection that well. Really disappointing, for now I’ve switched to the 2.4ghz network on the XS. I hope Apple can fix this with a software update.

Another user on Reddit says explains that they had their original iPhone XS Max swapped by Verizon, only to discover the replacement unit had the same LTE connectivity issues:

Previously had 8 plus. My house has always maintained 2 bars of lte with occasional drop to a solid 1 bar. Never had disconnect issues, could still watch videos on that 1 bar, etc. now have xs max and mostly have 1 bar. Occasionally 2. Occasionally zero and searching for service. Very disappointed and a noticeable negative difference. I thought I had a defective device and had Verizon swap it out today. New unit has the same issues. I love this screen but I may have to downgrade back to my 8 plus.

WiWavelength says that the performance problems some users are experiencing are caused by an “antenna issue,” specifically related to weak antenna gain. As for whether or not this can be fixed via a software update, the blog says that iOS updates and carrier updates can change how baseband modems interact with networks:

Some have proposed that, if necessary, an Apple firmware update or two will sort this out.  Yes, iOS revisions and/or carrier updates can tweak the way the baseband modem interacts with wireless networks at large.  And, from an end user perspective, this can improve (or degrade) perceived performance.

One possible software fix would be to increase conducted power, but WiWaveLength says that this is unlikely as Apple is already applying “conducted power somewhat liberally.”

Ultimately, a hardware fix would be the most optimal solution, but that is of course nearly completely out of the question for Apple this late in the game. Thus, WiWavelength says it’s likely worth waiting to see just how much and how often these radio issues affect users.

However, on the flip side, many users are seeing faster data speeds with the iPhone XS thanks to three new radio technologies into the iPhone XS: 4×4 MIMO, QAM and LAA. More than anything, it seems that cellular performance with the iPhone XS is going to vary largely depending on where you live, but it’s certainly clear some users are experiencing connectivity issues in areas with weaker signals.

Are you experiencing LTE and Wi-Fi performance issues with the iPhone XS? Let us know down in the comments.