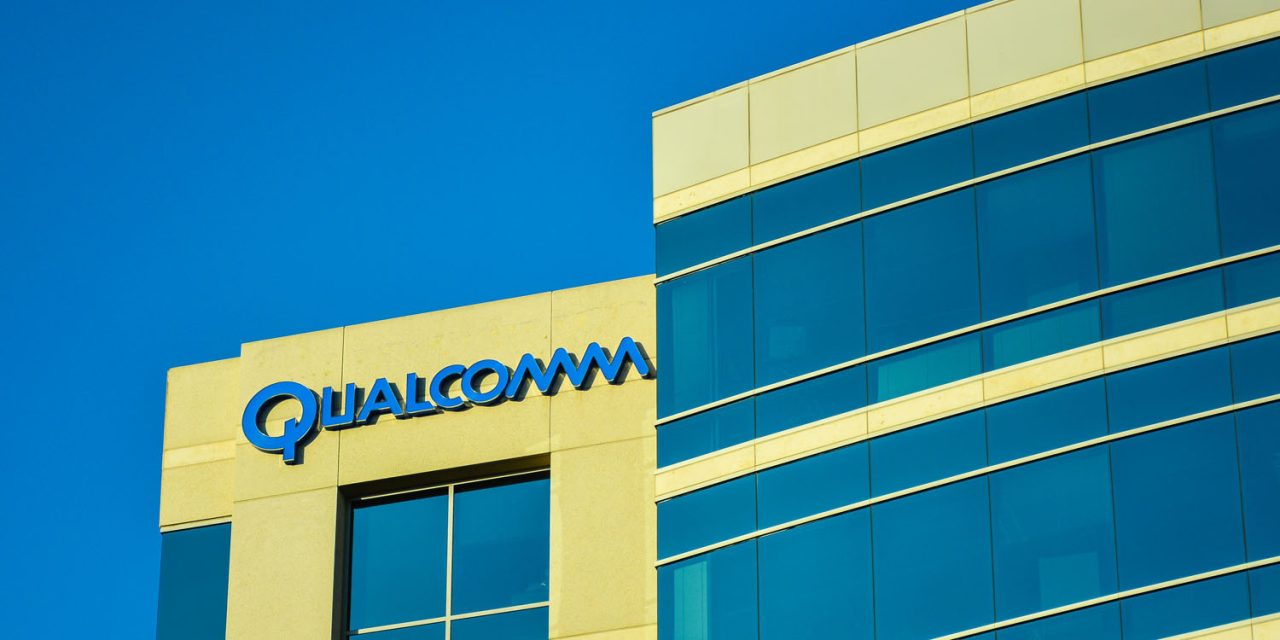 The US Federal Trade Commission was due to reach a preliminary ruling in the Qualcomm antitrust case, where the chipmaker is accused of monopolistic behavior in respect of its smartphone radio chips. But Qualcomm has now asked a court for time to reach a settlement …

Reuters reports that the FTC is happy with this, and the two parties filed a joint motion.

Qualcomm Inc and the U.S. Federal Trade Commission on Monday asked a federal judge to delay a preliminary ruling in an antitrust case U.S. regulators brought against the mobile chip company in order to pursue settlement talks.

In a joint filing in the U.S. District Court for the Northern District of California in San Jose, they asked a judge to delay ruling on the FTC’s motion for partial summary judgment for 30 days.

The Qualcomm antitrust case hinges on the accusation that the company used its patents on essential radio technology to over-charge smartphone makers. The company initially responded aggressively to both regulatory investigations and civil lawsuits. Among other things, it tried to block iPhone manufacturing in China; sought an import ban on the iPhone 8 and iPhone X after Apple withheld payments; and accused Apple of stealing its source code.

But the chipmaker’s position isn’t looking good. It has already been found guilty of anticompetitive behaviour in China, South Korea, Europe and Taiwan, and its request for the US iPhone import ban was refused.

The company has seemingly now decided that the time has come to put the FTC case behind it.

Settling with U.S. regulators would be a turning point for the San Diego company, which has been defending its business model amid a barrage of lawsuits from large customers such as Apple Inc and Huawei Technologies Inc, as well as dealing with regulatory challenges to its practices around the world […]

Settling legal disputes will also be critical if Qualcomm Chief Executive Steve Mollenkopf wants to meet the company’s ambitious financial goals […] Qualcomm has been able to keep the core of its patent licensing model intact, reaching deals with regulators and big customers like Samsung Electronics Co Ltd to continue allowing its practice of taking the cut of the adjusted selling price of a mobile phone in exchange for the use of Qualcomm patents.

Apple’s own lawsuit again chipmaker is still awaiting trial, but it appears that the US Qualcomm antitrust case could finally reach a conclusion.