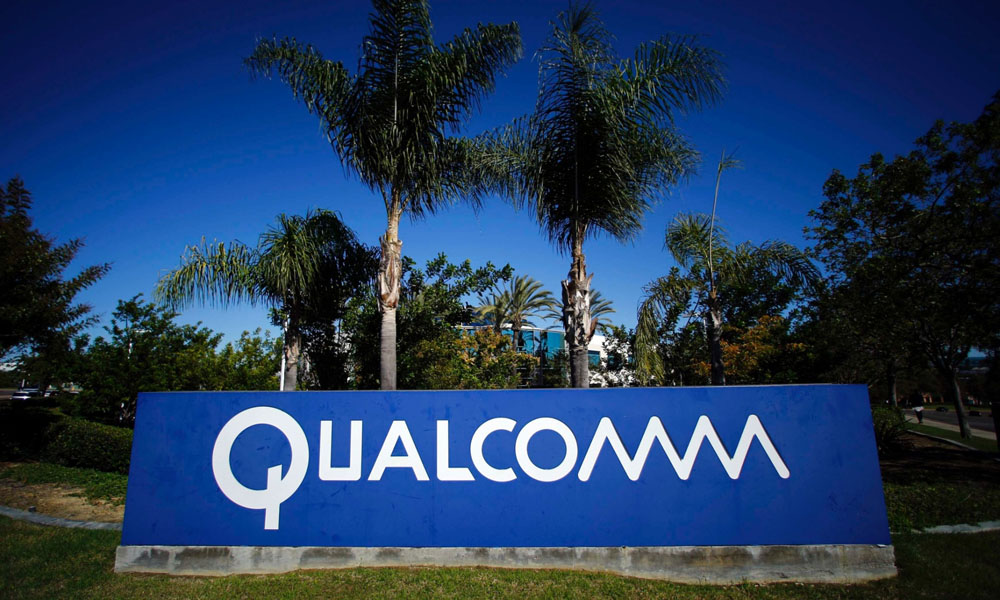 Qualcomm, which makes baseband communications chips for Apple and licenses 3G and 4G patents to other smartphone manufacturers, has been fined almost a billion dollars by the Chinese government in an anti-trust case. The company was found to have abused its dominant position in wireless chip technology by charging “unfairly high” licensing fees to manufacturers of smartphones and tablets.

The 6B Yuan ($960M) fine is the largest fine ever imposed on a foreign company, reports the Guardian. China’s National Development and Reform Commission (NDRC) said that the fine was calculated as 8% of Qualcomm’s 2013 revenue in China. China is responsible for around half of Qualcomm’s total revenue.

Chinese regulators said that Qualcomm bundled together patent licenses, forcing Chinese companies to buy unwanted licenses in order to get the core 3G and 4G ones they needed. Qualcomm said that it was disappointed by the ruling, but has agreed to separate out its licenses to allow companies to purchase only the ones they need.