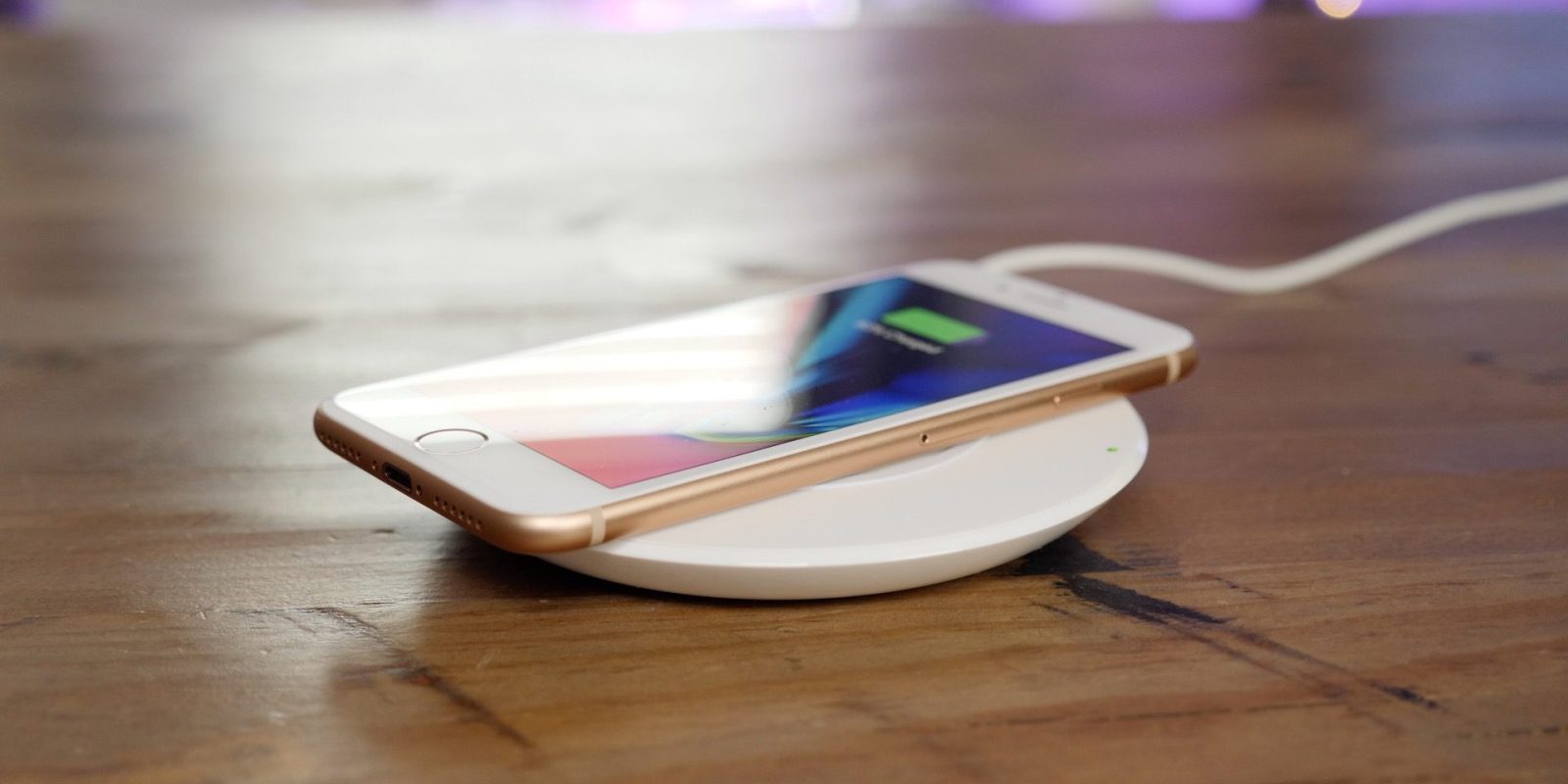 Apple and Qualcomm’s legal battle continues to escalate. Qualcomm today announced that it is seeking an import ban on select variants of the iPhone 8 and iPhone X – Apple’s latest releases. The company has also filed three additional patent infringement lawsuits against Apple and says the company infringes on 16 patents…

As reported by The San Diego Union Tribune, Qualcomm’s latest claims were submitted in a U.S. District Court in San Diego, though the company is also filing a new complaint with the U.S. International Trade Commission.

In its new patent infringement cases, the chipmaker alleges that Apple infringes upon 16 of its patents related to bandwidth technology, power saving, photo editing and technology from dual-camera setups.

Qualcomm’s announcement today certainly seems like a direct response to the countersuit filed yesterday by Apple. Yesterday’s suit alleged that Qualcomm infringes on eight Apple patents related to power-management features. Qualcomm, however, says it was in the process of filing its latest claims before yesterday’s countersuit from Apple:

“You can’t react that quickly to file lawsuits,” said Rosenberg. “We were in the process of filing three new district court cases in San Diego today, and one new ITC case in Washington, D.C. Those involve a group of 16 patents that are additional to the ones we have already sued them on, and five of those 16 are ones we are suing them on in the ITC seeking an exclusion order.”

Meanwhile, Qualcomm’s latest request to the U.S. International Trade Commission seeks an import ban on iPhone 8 and iPhone X variants that use modems from Intel on AT&T and T-Mobile. This is similar to Qualcomm’s request for an import ban on Intel-powered iPhone 7 variants.

The legal battle between Apple and Qualcomm continues to escalate and there’s no sign of an end in sight. Both Qualcomm’s CEO and Apple’s Tim Cook have expressed a desire to settle the various cases, but hope of that has seemingly gone out the window.

Apple is looking to move away from using Qualcomm chips completely, reports have indicated. It’s working closely with Intel on 5G technology and could even drop Qualcomm entirely for a split between MediaTek and Intel.

Apple has yet to comment on Qualcomm’s latest accusations.