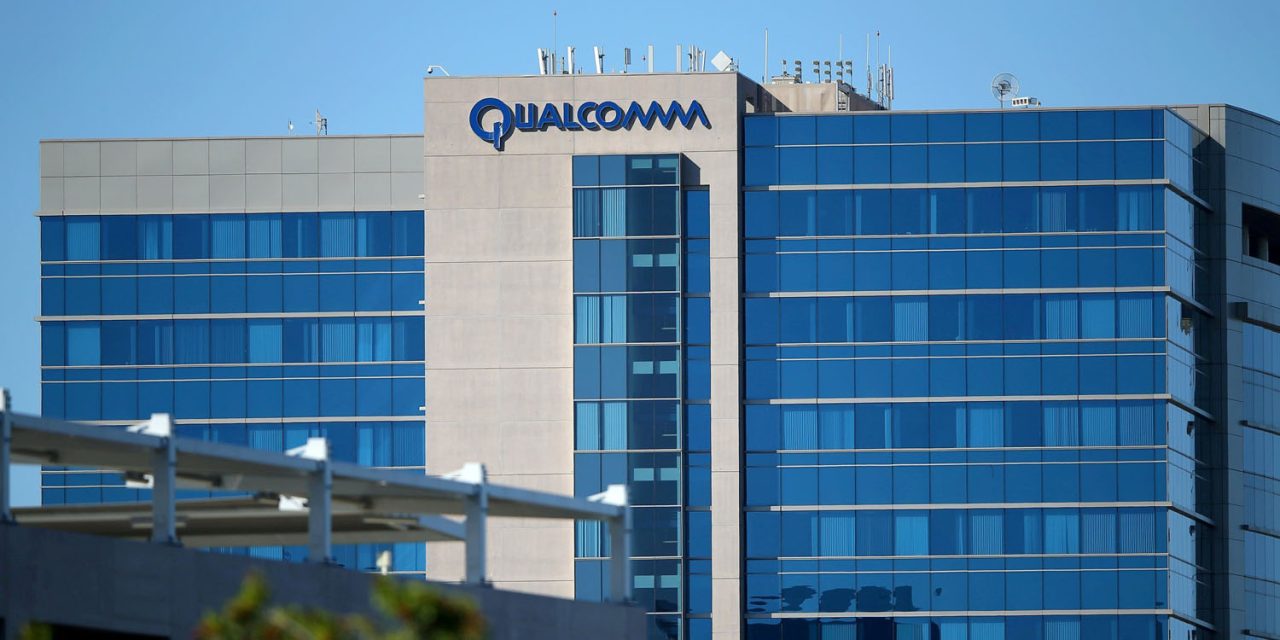 Qualcomm president Cristiano Amon said in an interview with Yahoo Finance that the company’s ever-intensifying dispute against Apple will end soon, “one way or another.” This comes despite mounting evidence Apple plans to play hardball with the American chipmaker, after reports last week said Apple rejected a settlement offer.

When asked about the ongoing struggles with Apple, Amon was quick to diffuse the situation, with a hopeful statement.

“We feel like we are probably near the end of this game — we have a lot of legal milestones approaching… We see 2019 as having events that will drive resolution one way or another.

Previous assertions have been made from Qualcomm in the past, with the chipmaker’s CEO Steve Mollenkopf once making a very similar claim. Just last September, Mollenkopf talked about having a future relationship with Apple, still remaining hopeful they will become a customer again.

“The parties are going to need a trial,” said Isaacson. “There have been unfortunate articles lately that the parties are close to a settlement, and that is not true. There haven’t been talks in months.”

While Qualcomm might wish their statements rang a bit more true, perhaps it’s just last minute sweet-talk, as the two companies are set to head into a seemingly intense trial on April 15th, 2019.