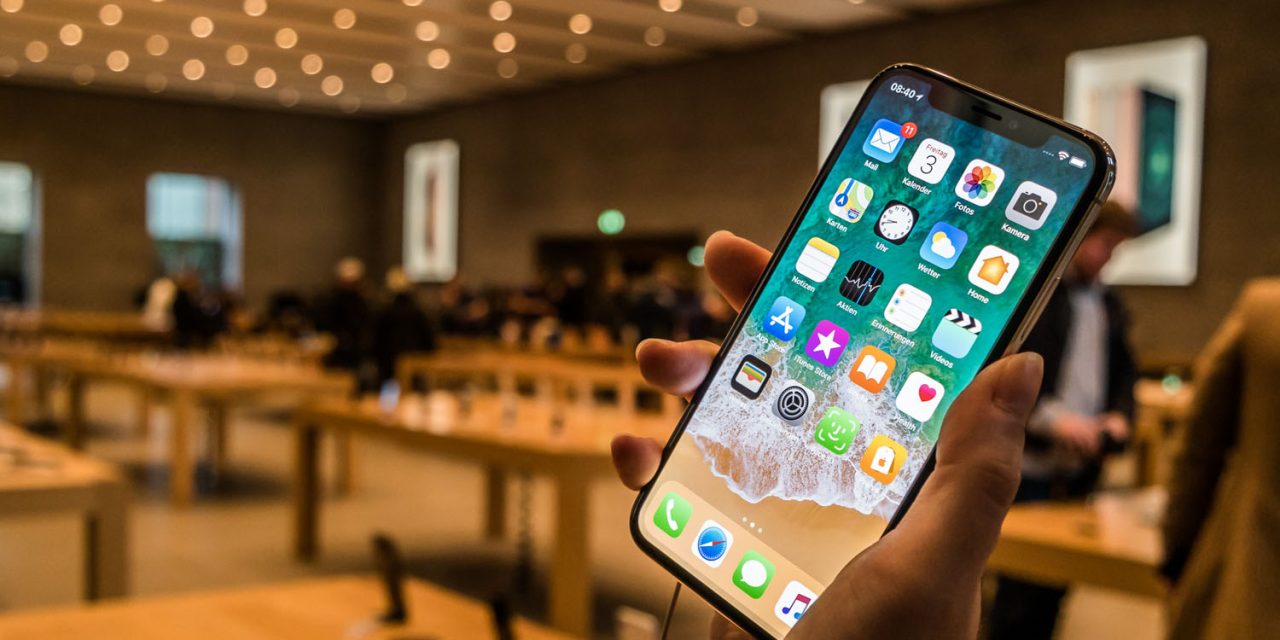 Intel is now making its next-generation modems, the XMM 7560, which will be used in the 2018 iPhone lineup. The modem represents a milestone for Intel in a couple of ways; it is the first chip to be manufactured solely in-house and it is Intel’s first chip to support CDMA and GSM. In previous years, Intel outsourced manufacturing to TSMC and all CDMA iPhones (e.g. Verizon and Sprint models) had to use Qualcomm chips as the Intel modem could not support CDMA.

Apple’s original plan for the 2018 iPhones, via Nikkei, was for Intel to have exclusivity on modem orders for the first time — amidst its legal disputes with Qualcomm. However, this is apparently not going to happen this year because Intel has faced some as-yet-unresolved quality issues as it ramps production.

This backs up a report we heard in April. Apple wanted to give all modem orders to Intel, but it didn’t pan out. To address Intel’s lower yields, Apple will once again use Qualcomm modems in some models to fill the gap.

Apple tries to make every device ‘the same’. This included limiting the maximum throughput of Qualcomm modems because Intel’s modems could not achieve the same. This is just one of the areas in which Qualcomm is unhappy with Apple’s practices. Apple is currently suing Qualcomm for exorbitant royalty rates on ‘standards essential’ patents. Apple has been withholding royalty payments to Qualcomm for months whilst the legal case is ongoing.

Despite its fierce disagreements on business practice, Apple continues to depend on the company for iPhone modems, as much as it tries to distance itself from them.

The XMM 7560 provides improved LTE speeds, but does not support 5G — this shouldn’t come as too much of a surprise as Apple has always been conservative in adopting new radio technologies. Intel expects its first 5G modems to be available in 2019.

As rumored last year, it is still possible that the upcoming iPad refresh will rely exclusively on Qualcomm modems. Simply, iPads sell in much lower volumes which means lower yields from suppliers do not prevent Apple from relying on components.