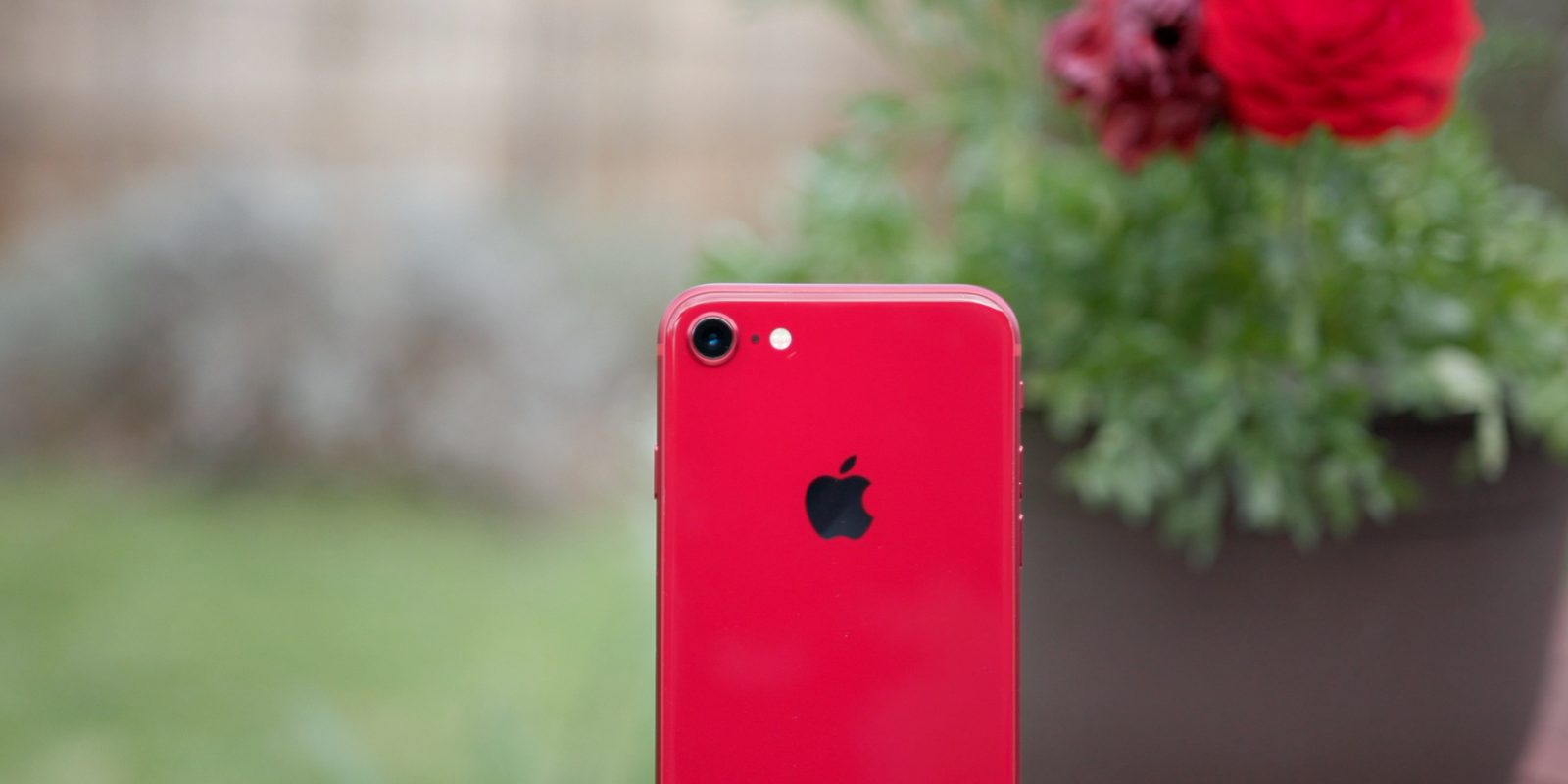 As its relationship with Qualcomm continues to strain, Apple is looking to move away from the chipmaker entirely as an iPhone supplier. A new report from Fast Company today, however, says Apple won’t be able to ditch Qualcomm entirely this year…

The report, citing “a source with knowledge of Apple’s plans,” says that Apple currently plans for Intel to supply 70 percent of modems for this year’s new iPhone models. Qualcomm is said to make up the remaining 30 percent. Since the iPhone 7, both Qualcomm and Intel have served as iPhone modem suppliers, though the former has garnered the majority of orders.

Intel is reportedly facing some roadblocks in its production of modems, with yield rates not being nearly as high as what it expected. Fast Company says “just more than half” of the modems currently being produced are adequate, though Intel is confident it can improve production by this summer.

Today’s report notes that if things go smoothly for Intel through the rest of the summer, it’s possible the company could garner a higher percentage of Apple orders:

Given that technological transition, Apple is apparently waiting to see how well Intel fulfills this year’s order. If Intel underdelivers, Qualcomm will make up the balance on top of the 30% it’s already planning to provide. There’s also a chance that if Intel can produce enough chips on time and on budget it could get more than the planned 70%, our source says.

Fast Company’s report contradicts several others. The Wall Street Journal, for instance, reported that Apple wants to ditch Qualcomm in favor of MediaTek and Intel, though today’s report makes no mention of MediaTek as a modem partner for Apple.

Furthermore, reliable Apple analyst Ming-Chi Kuo of KGI Securities originally reported the same thing as Fast Company back in November, saying Apple would give Qualcomm 30 percent of modem orders. In February, however, KGI changed course and said that the 2018 iPhones would use Intel modems exclusively.

The relationship between Qualcomm and Apple has grown increasingly strained amidst legal battles and multiple lawsuits. Earlier this month, it was reported that Qualcomm was laying off over 1,000 employees as part of cost cutting measures.