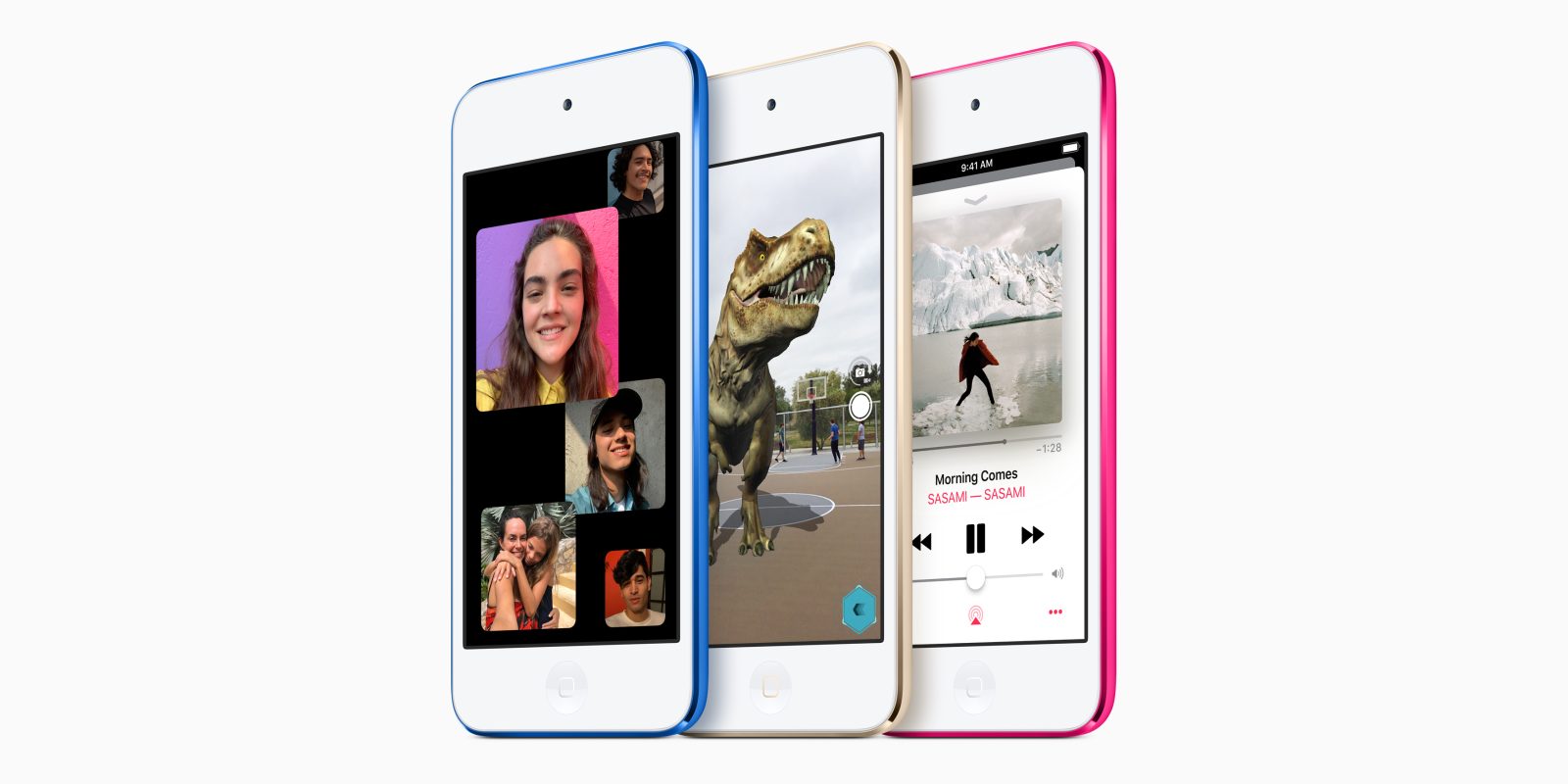 Apple has just announced a new iPod touch featuring an Apple A10 Fusion chip. The new iPod looks the same as the previous generation, with a 4-inch screen flanked by large bezels and a non-Touch ID physical home button.

The iPod touch was last refreshed in 2015. That model did not support features like ARKit or Group FaceTime as the A8 processor was not powerful enough.

The Touch continues to lag behind the rest of the iOS lineup. Its chassis design has not changed since 2012, which means it lacks biometric authentication of any kind: no Touch ID, no Face ID.

It also keeps the same 4-inch screen as before; a handheld games console could probably benefit from a bigger display. All the same, Apple’s marketing pages for the new Touch are already hyping up the Apple Arcade games subscription service, which is launching later this year.

Today’s processor bump update is doubly disappointing as it doesn’t even get the latest-gen A11 chip, just a measly A10.

Apple is set to announce iOS 13 next week. For the iPod touch, the company often only supports the latest-generation device. With the release of the seventh-generation model today, it is likely that the 2015-2018 sixth-generation Touch will now be discontinued as far as software updates are concerned.