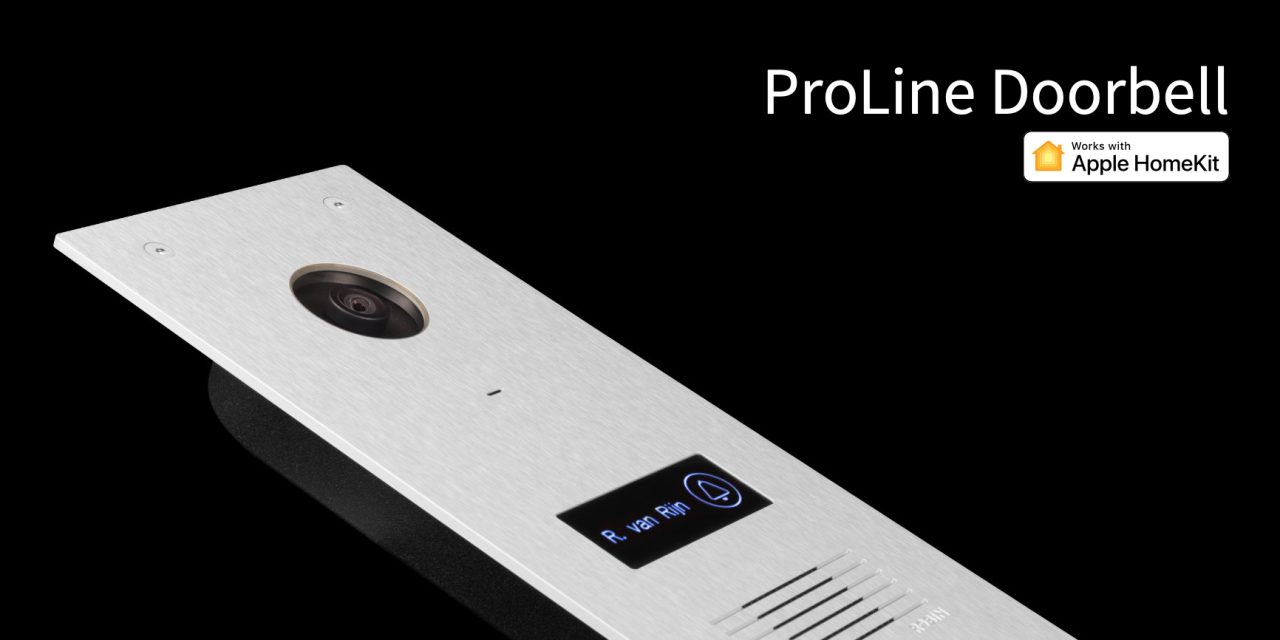 The Robin ProLine Video Doorbell is still the only HomeKit doorbell actually to be available on sale in the market. Other HomeKit doorbells are apparently launching later this year. ProLine today announced that they will support the upcoming HomeKit Secure Video recording features launched in iOS 13.

The HomeKit Secure Video feature will let users save clips from compatible HomeKit cameras to iCloud storage. Apple will offer the feature as a free perk for customers on 200 GB and 2 TB iCloud storage tiers — and the recordings do not count against that storage.

Videos are analyzed on a local HomeKit hub, like a HomePod or Apple TV, and stored end-to-encrypted on iCloud servers. If significant motion is detected, users can receive rich push notifications with embedded videos of the clips. 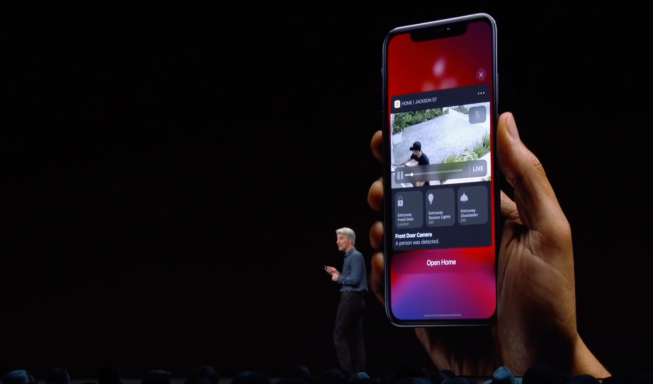 This all sounds great … but like a lot of new HomeKit functionality it requires cooperation from the HomeKit devices themselves. Existing cameras need firmware upgrades to support the Apple camera recording service.

At the WWDC keynote, Apple said that Netatmo, Logitech, and Eufy Security were committed to supporting the feature, introducing new models and upgrading existing HomeKit cameras with firmware updates.

Now, Robin is announcing that its smart doorbell — currently the only HomeKit doorbell on sale — will also be participating. Unfortunately, they do not provide a more specific time window than saying they are working on it.

iOS 13 will be released in the fall, so we can expect the first HomeKit Secure Video cameras to debut around that time.