[Update: Available now in the US and UK] Harry Potter: Wizards Unite iPhone and Android AR game available, but only in two countries 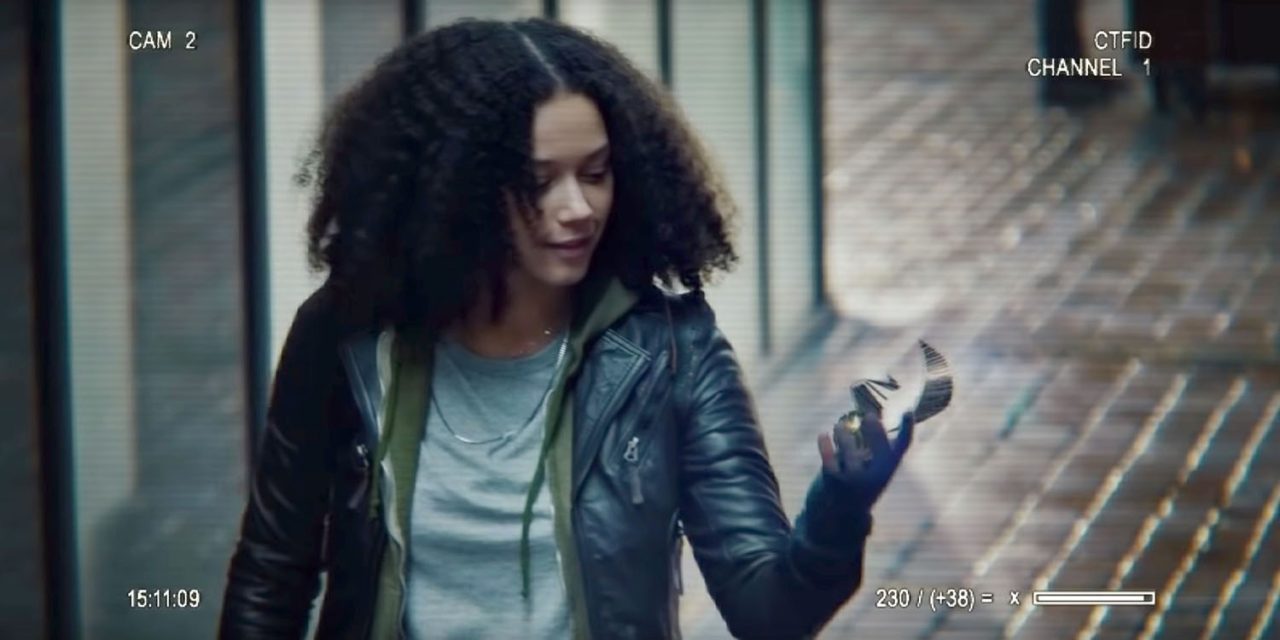 Update: Now available on iOS for users in the US and UK.

Harry Potter: Wizards Unite, an augmented reality game briefly teased by Pokémon Go creator back in November of last year, is now available in open beta – but only in two countries. It’s currently available only in Australia and New Zealand, but you can register to receive an alert once it’s available in your country …

Update 6/20: As spotted by TechCrunch, Harry Potter: Wizards Unite for iOS has launched a day earlier than promised and is available now for users in the US and UK. The game is a free download from the App Store with in-app purchases ranging from $0.99 to $99.

Launching first in the Antipodes is the same approach Niantic took with Pokémon Go.

The teaser video we saw last year (below) gave very little clue as to what to expect, but did show that it involves interacting with AR creatures and objects in the real world. However, The Verge has more details.

Wizard’s Unite is set to be a much more complex game than Pokémon Go was at launch, with artifacts to collect, characters to rescue, and an intricate set of skills to level up . When we tried it out for ourselves back in March, we found that this meant it was harder to immediately understand than Pokémon Go’s relatively simple gameplay loop of hunting for Pokemon and battling at gyms. However, its developers have noted that the game’s features could change over the course of the beta.

Here’s what Niantic had to say about Harry Potter: Wizards Unite when it first confirmed that it was working on the game.

We’re incredibly excited to announce this next step in the evolution of AR mobile entertainment. With Harry Potter: Wizards Unite, players that have been dreaming of becoming real life Wizards will finally get the chance to experience J.K. Rowling’s Wizarding World.

Players will learn spells, explore their real world neighborhoods and cities to discover & fight legendary beasts and team up with others to take down powerful enemies. We’re thrilled to partner with Warner Bros. Interactive Entertainment, and WB Games San Francisco’s development team to bring this magical and beloved series to life in a brand new way.

Harry Potter: Wizards Unite will leverage the full stack of the Niantic Platform while also providing an opportunity to pioneer all new technology and gameplay mechanics. We look forward to seeing you outside on your next adventure.

You can register here to receive an email once the game is available in your country.