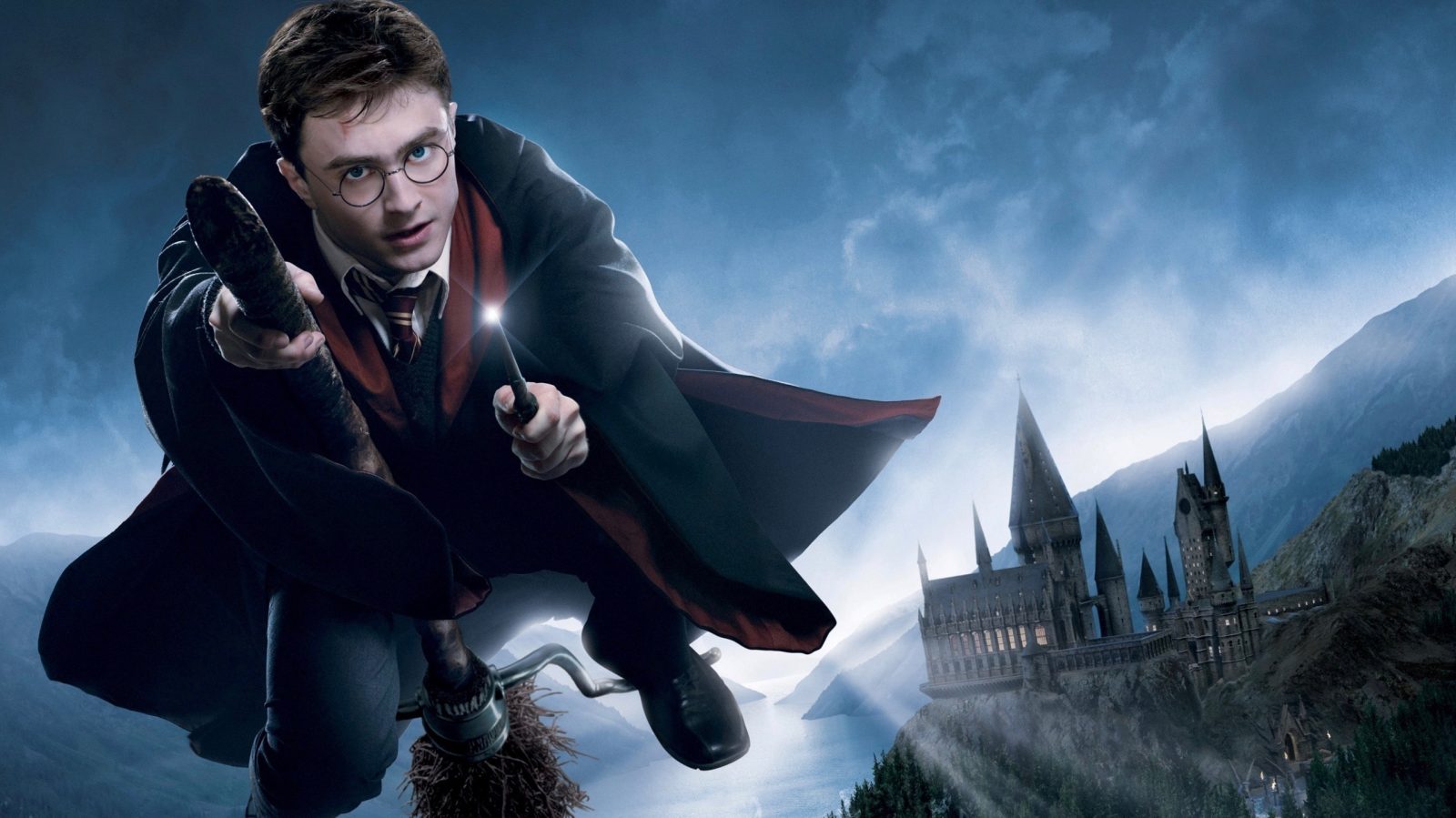 Following the success of Pokemon Go on iOS and Android, Niantic is planning to release a Harry Potter game sometime in 2019.

According to a report from The Verge, Niantic is delaying the game into 2019. With that being said, the company is releasing a first-look teaser for the game.

The teaser isn’t anything special, not giving any hints to what will be in the game or what to expect, however Golden Snitch does make an appearance.

Players in Harry Potter: Wizards Unite will be able to “explore real-world surroundings to unravel a global mystery, cast spells, and encounter fantastic beasts and iconic characters along the way,” according to a press release. Those who have played Pokémon Go will already have some grasp of how Niantic’s AR technology works in the wild.

The game was previously slated for “2018” but the company has now decided to push the game to 2019, with no details as to why it has made the change.

Are you excited for the new Niantic-built Harry Potter game?