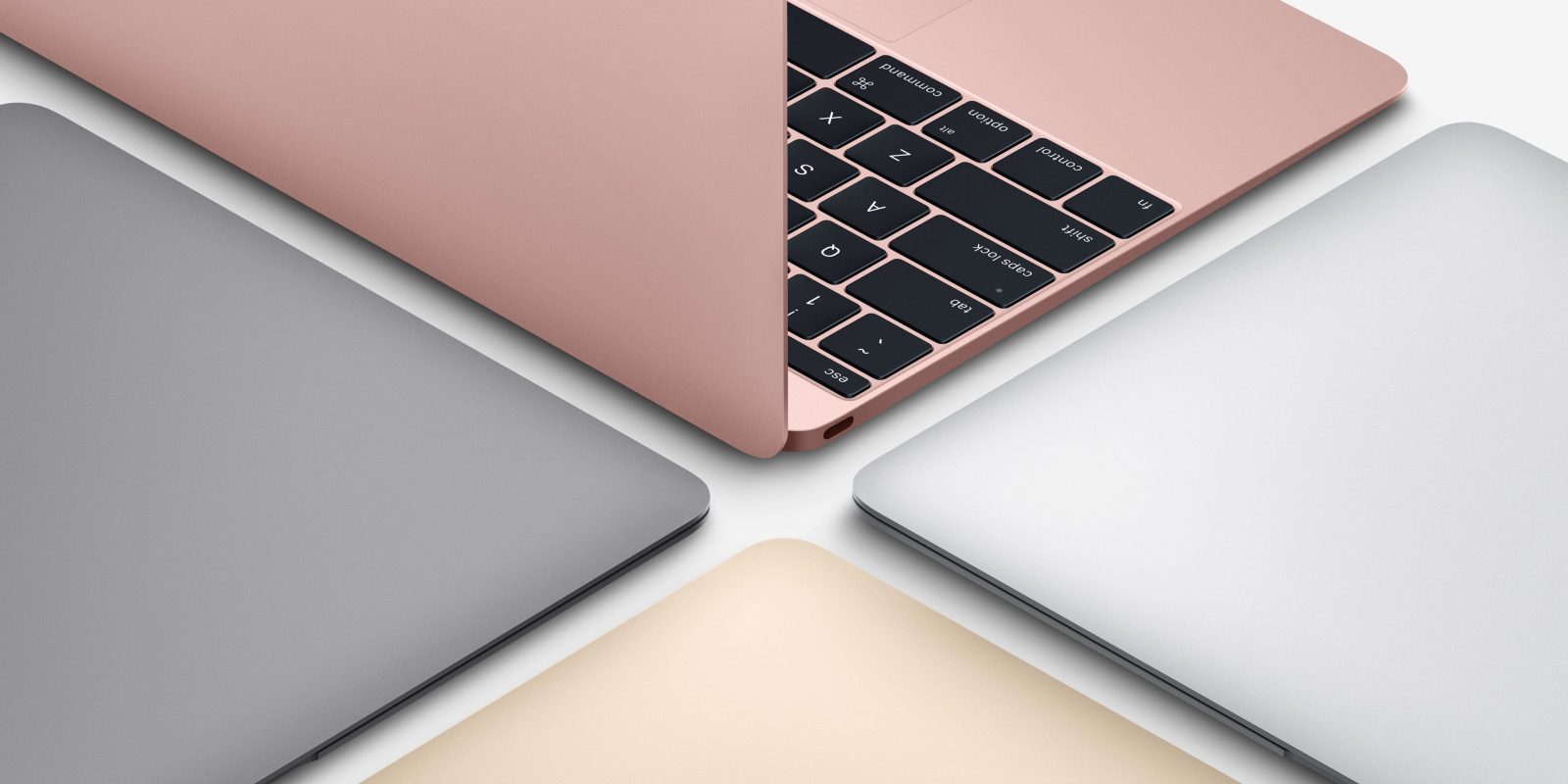 As Apple continues its efforts to move towards using its own ARM processors on the Mac, it has hired a key designer from ARM. In May, Apple hired Mike Filippo to join its chip architecture team based out of Texas. ARM has confirmed the departure.

The hire was first spotted by Anshel Sag on Twitter. While Filippo’s LinkedIn profile suggests that he still holds his position at ARM, the chipmaker confirmed in a statement to Bloomberg that he has departed the company. Apple has not commented on the hire.

“Mike was a long-time valuable member of the ARM community,” a spokesman for the U.K.-based company said. “We appreciate all of his efforts and wish him well in his next endeavor.”

The hiring of Filippo comes after lost its lead semiconductor engineer earlier this year. Gerard Williams III left the company after nine years as a senior director of platform architecture, leading the way on many of Apple’s A-series processors used in the iPhone and iPad. Filippo will be able to fill some of the responsibilities left by Williams, brining its ARM knowledge to Apple’s own A-series chips.

Apple is in the process of migrating its Mac line to ARM processors as it looks to reduce its reliance on Intel. Apple’s custom designed A-series chips for iPhone and iPad have proven to be incredibly powerful. Intel executives reportedly expect Apple to start the transition to ARM processors by 2020. Reliable Apple analyst Ming-Chi Kuo has offered a similar timetable for the transition.

It makes most sense for Apple to first launch a Mac with its custom ARM chips in something like the 12-inch MacBook, but time will tell as to what the company’s ultimate goal is.