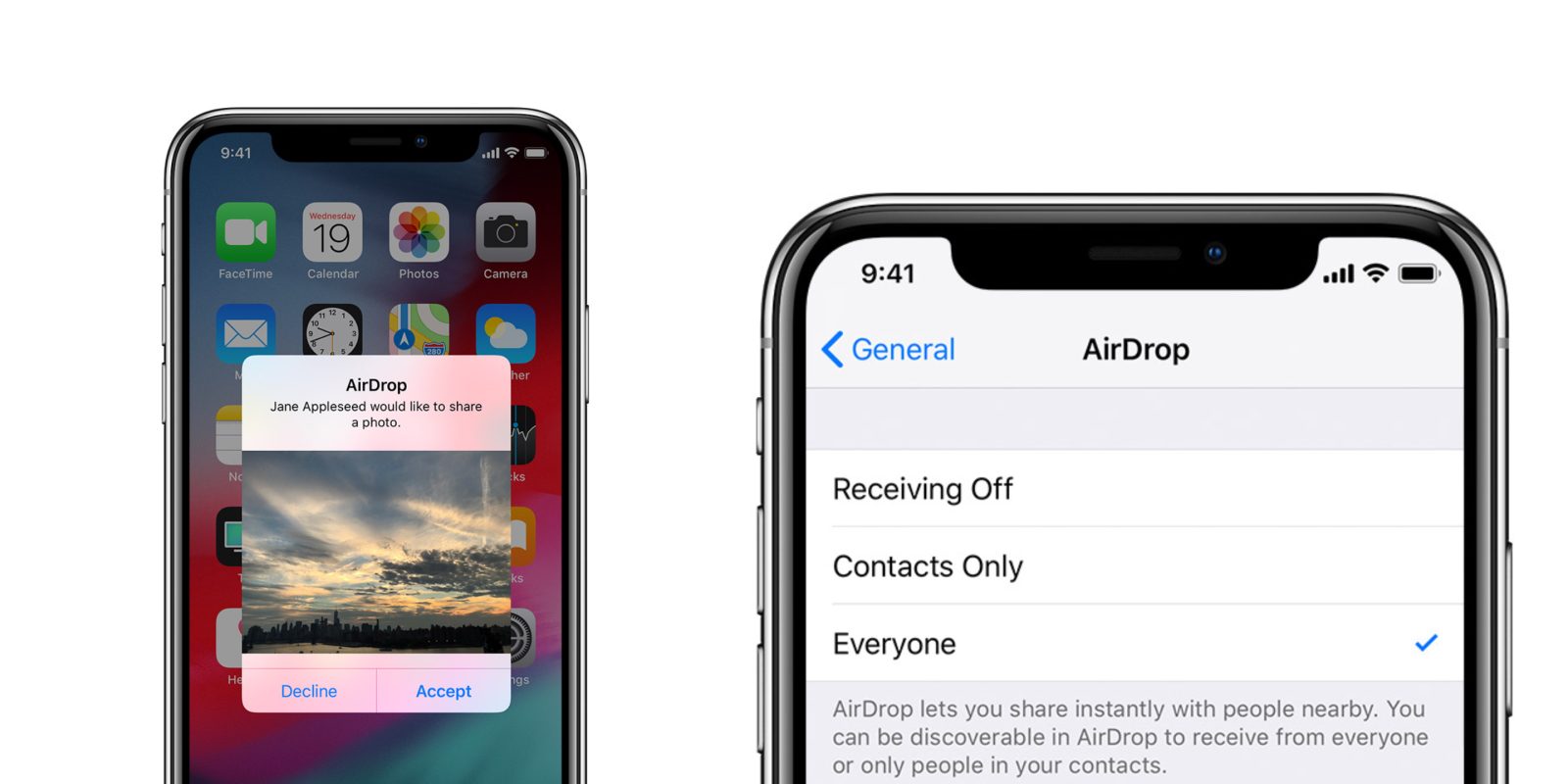 The Great Firewall of China prevents open communication over the Internet, but technologies like AirDrop do not require the Internet to function. Protesters in Hong Kong are using AirDrop to share digital fliers without fear of censorship, via Quartz.

Whilst AirDrop defaults to receiving content from ‘Contacts Only’, a lot of people ultimately switch the setting to ‘Everyone’.

In the US, some kids have fun with the feature in cities and airports by spreading memes around to unsuspecting strangers. More sinisterly, there are often reports of people receiving NSFW images from people over AirDrop as they walk around.

In Hong Kong, AirDrop is being used in an even more serious capacity. A new government bill would relax extradition laws and allow Hong Kong residents to be sent to mainland China for trial. The bill has naturally caused controversy and stiff opposition from Hong Kong, which is meant to be judicially independent to mainland China.

There have been public protests for weeks. However, many people in China itself are unaware of the riots as the Great Firewall has been blocking news coverage of the protests from being widely shared online.

In contrast, AirDrop is a safe haven for sharing such political messages, but of course it only works if the recipient is in close proximity.

Getting lots of airdrop request for flyers spreading information about the hk protests in simplified Chinese
“Hope your have a pleasant journey and feel the freedom of assembly along the way. The tiny space for freedom is the reason why we fight.” pic.twitter.com/aaOAba5DwN