Apple files trademarks for Apple Card in the UK, Hong Kong, and elsewhere 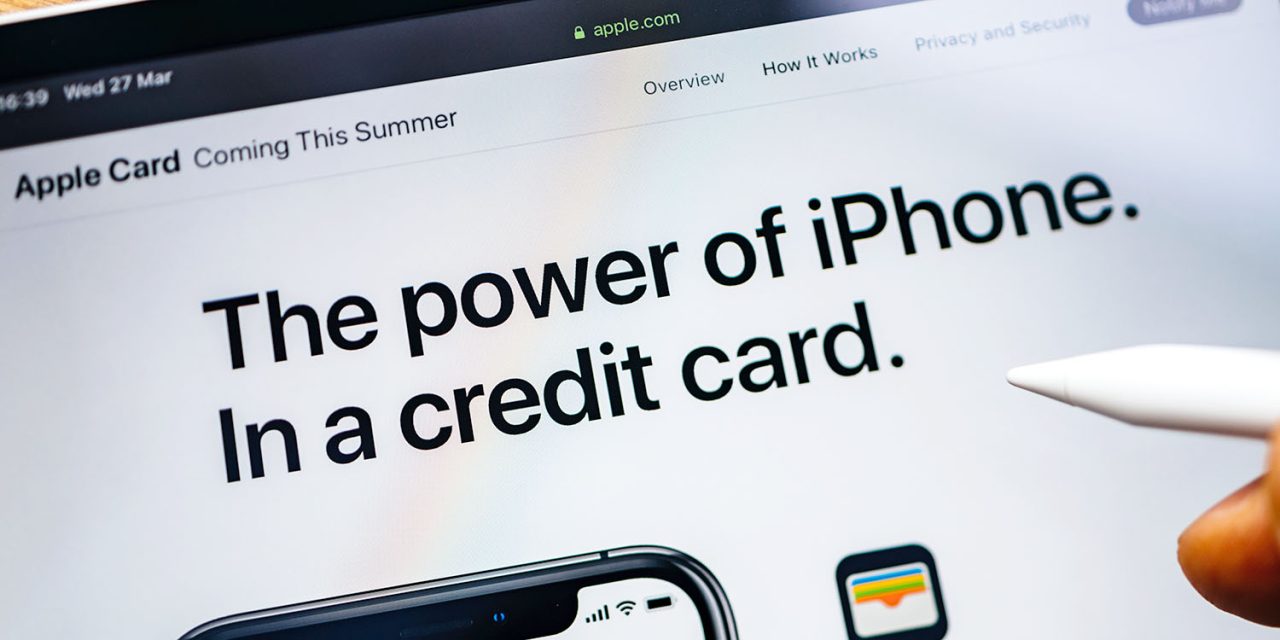 With Apple’s new payment card appearing to be set for imminent launch in the US, the question of when we’ll see Apple Card in the UK and other countries is back on the lips of many…

We don’t yet have an answer, but we’ve at least got one encouraging sign: Apple has filed trademarks in databases in both Europe and Hong Kong. The European filing would cover the 28 European Union members, of which the UK remains one until at least October…

Patently Apple spotted that Apple has filed for both the word Apple Card and the figurative representation Card.

Apple has so far only said that the card will launch in the US at some point in the summer, and has given no indication on when we might see Apple Card in the UK or other countries. However, we expect the US card to be supported in the final version of iOS 12.4, with multiple sources telling us it will be launched this week.

Apple first announced the card at a services-focused event in March. As expected, there’s a digital as well as physical version, with the app helping you manage your spending, repayments, and rewards. As we explain in our guide:

One of the most appealing things about Apple Card is its rewards platform. Apple says that customers will get “Daily Cash” when they shop with Apple Card. This means that cashback is credited directly to your Apple Pay Cash card on a daily basis. From there, you can spend Apple Pay Cash like a normal debit card, use it to pay down your debt, or transfer it directly to your bank.

Cashback rewards start at 1% for purchases made with the physical card, increase to 2% for using the card with Apple Pay, and 3% for purchases from Apple itself. This includes not only hardware but subscriptions and services, too.