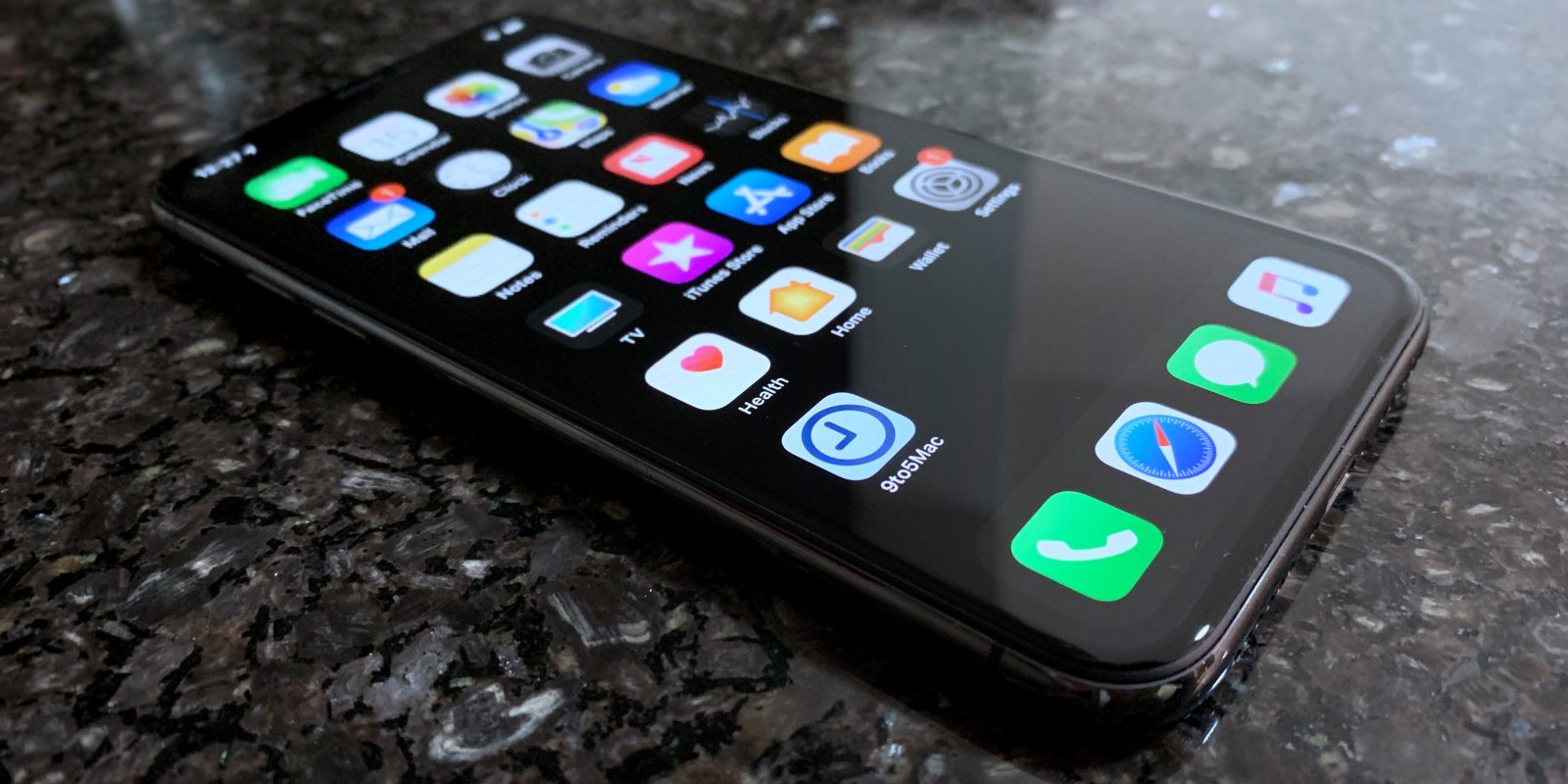 The House of Representatives today approved a new act aimed at improving anti-robocalling technology. The Stopping Bad Robocalls Act was unanimously approved by the Energy and Commerce Committee last week, and was sent to the House floor today, where it was passed with a 429-3 vote.

As detailed by The Hill, this bill gives the Federal Communication Commission more power to take action against illegal robocalling, and would require all carriers to implement caller identify verification technology. Under the bill, carriers would not be allowed to charge for that verification feature.

The legislation requires telephone carriers to implement technology that verifies caller identity without charging customers an extra fee, while extending the FCC’s authority to impose penalties against the entities that send spam calls.

The measure would give the FCC more time to investigate and punish illegal robocallers, require the agency to pare down the list of companies that are allowed to use robocalling services and raise the penalty for illegal robocallers to $10,000 per violation from $1,500.

Frank Pallone Jr., chairman of the Energy and Commerce Committee, said today that the onslaught of robocalls affecting users “threatens the way consumers view and use their telephones” and is “undermining our entire phone system.”

The Stopping Bad Robocalls Act is approved by the House today is similar to the Telephone Robocall Abuse Criminal Enforcement and Deterrence Act passed by the Senate earlier this year.

A spokesman for the House Energy and Commerce Committee told The Hill there likely will not be a formal conference committee to resolve discrepancies between the two bills. Instead, he said there will be “informal negotiations” during the August recess.

For whatever reason, legislators have failed to pass anti-robocalling bills for several years. With both the House and the Senate having passed measures this year, however, it’s likely that Congress could send a bill to the White House before the end of this year.