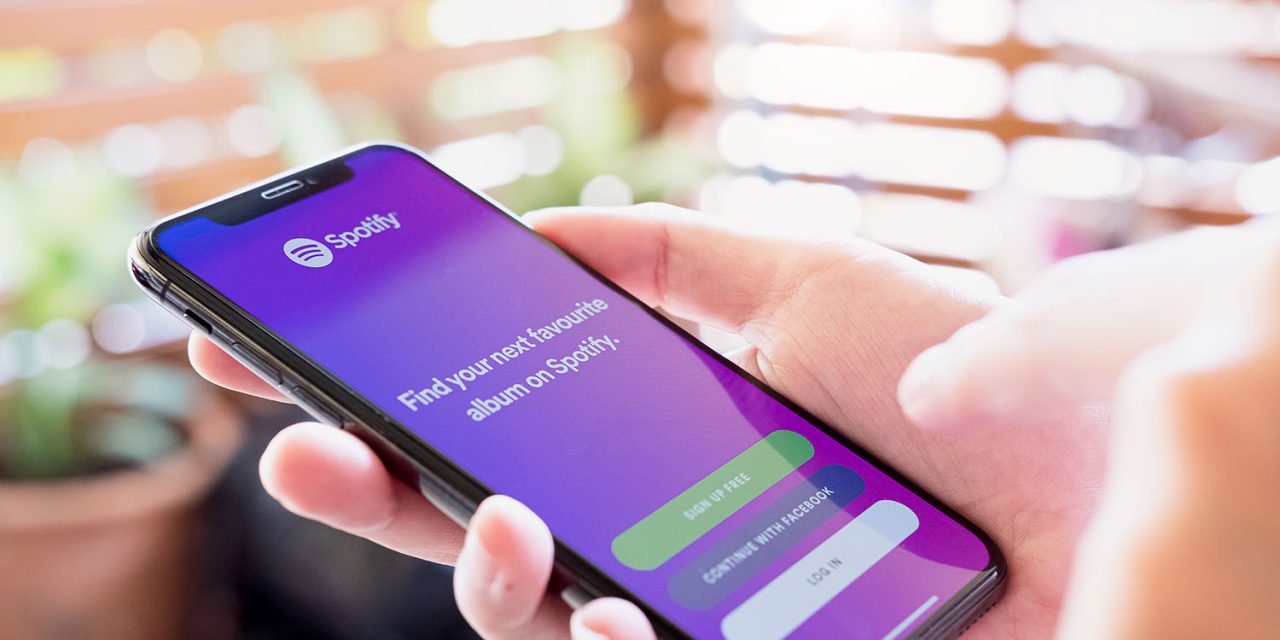 Spotify paying subscribers hit 110 million by the end of June, up 31% year-on-year, announced the company this morning. This compares to 60 million Apple Music subscribers as of the last number revealed by Apple, also in June.

Despite this impressive growth, however, Spotify admitted that the number is lower than it had hoped…

We finished Q2 with 108 million Premium Subscribers globally, up 31% Y/Y but below the midpoint of our guidance range of 107-110 million. Intake from our biannual campaign was in line with our expectations, monthly churn declined both sequentially and Y/Y to a record low 4.6%, and our winback percentage on gross ads reaccelerated Q/Q. However, intake into our Student product was below plan. As we have discussed previously, our goal is to perform at roughly the 70th percentile of our guidance range and we missed on subs. That’s on us. The good news is that the shortfall was execution related, rather than softness in the business, and we expect to make up the lost ground before year-end.

It should also be noted that the company’s definition of Spotify paying subscribers includes those on promotional deals, such as the May-June deal of $0.99/month for three months for brand-new subscribers.

It is this that in part accounts for the company’s Average Revenue Per User (ARPU) being just €4.86 ($5.42) against a headline rate of $9.99/month. Students and family deals also factor into this.

That said, Apple Music offers almost exactly the same deals, though with a three-month free trial, so it’s clear that these strategies work.

Spotify is also trying a new route to encourage usage in emerging markets: Spotify Lite. Available in 36 countries, this is a more basic version of the app designed to work well on older phones and plans with limited bandwidth. It’s Android only, as it is targeting a lower-end demographic than iPhone owners.

But Spotify is also betting big on podcasts as a way to grow its subscriber base. The company bought two podcast companies back in February, and has seen substantial growth since then.

Tens of millions of users are now streaming podcast content on a monthly basis, and more are discovering new forms of audio content each day. Our podcast audience grew more than 50% Q/Q and has nearly doubled since the start of the year. Our Content team continues to find and support engaging material across a wide range of genres and geographies. Q2 saw the launch of a number of original and/or exclusive titles like Jemele Hill Is Unbothered and Riggle’s Picks in the US, The Dark Side of… and The Two Princes from the recently acquired Parcast and Gimlet studios, respectively, Adam och Kompani in Sweden, and 3 Shots of Tequila in the UK. In addition to these titles, more than 30,000 new podcasts were delivered through our Spotify for Podcasters platform. We also launched a new product feature called Your Daily Drive to better serve the in-car listening experience that intertwines up-to-the-minute news from partners including NPR, the Wall Street Journal, and the New York Times with music specific to your listening history.

Additionally, we announced a multi-year partnership with President Barack Obama and Michelle Obama’s production company, Higher Ground, to produce exclusive content for the Spotify platform. The Obamas formed Higher Ground to produce powerful stories to entertain, inform, and inspire, and to lift up new, diverse voices in the entertainment industry. Under the Higher Ground partnership, President and Mrs. Obama will develop, produce, and lend their voices to select podcasts, connecting them to listeners around the world on wide-ranging topics.

Spotify paying subscribers may be up, but the company is still losing money. This is the real advantage Apple Music has: The Cupertino company doesn’t have to worry about the profitability of its streaming music service in isolation. If it helps keep people in the Apple ecosystem, and drives hardware sales, all is good.