Spotify paid subscribers up from 87M to 96M; company buys Gimlet and Anchor 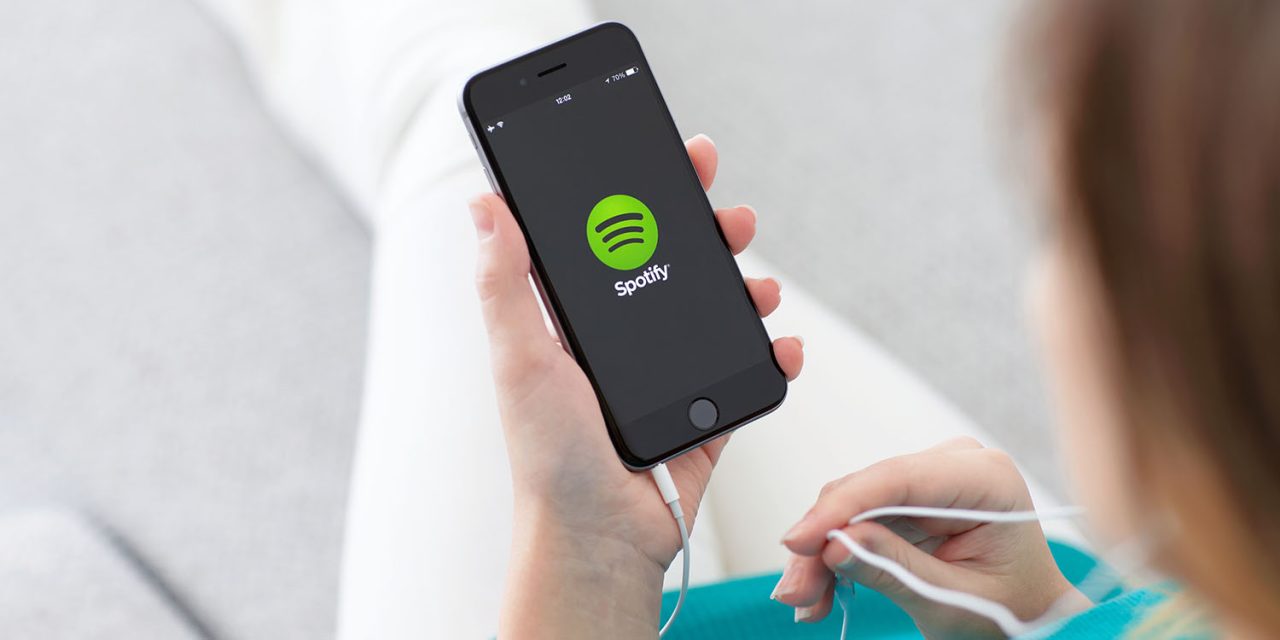 Spotify has announced its Q4 earnings, up 30%, and revealed that its paid subscriber base grew from 87M to 96M – albeit helped dramatically by a free speaker promotion, in which Family Plan subscribers were able to claim a free Google Home Mini speaker.

We ran our annual Holiday conversion promotion during Q4, which outperformed our expectations for new subscriber additions. Over the course of 6 weeks, almost 7 million subscribers were added through this campaign, including a single day record of almost 500,000.

We got a pretty big clue about this at the weekend, when it was reported that the company was in talks about a $200M+ deal to acquire podcast network Gimlet. Gimlet makes some of the most popular podcasts, including Reply All, The Pitch and Homecoming – the latter later turning into a TV show starring Julia Roberts.

Spotify has now confirmed that acquisition, though not revealing the price it paid. But it has also bought Anchor, a startup which last year pivoted into being a one-stop app for podcasts.

Anchor CEO Mike Mignano […] said that it was crazy how difficult it is to make a podcast, and people wanted a simple app that did everything from recording to publishing.

Anchor later launched an iPad-specific version of its iOS app to make the process even easier, along with a monetization option for podcast creators. Currently, the app is still a free download from the App Store.

The importance of podcasts

Spotify CEO Daniel Ek said that Spotify was now the second-biggest podcast platform, after Apple – and that the company expects podcasts to become increasingly important to the company’s future.

In just shy of two years, we have become the second-biggest podcasting platform. And, more importantly, users love having podcasts as a part of their Spotify experience. Our podcast users spend almost twice the time on the platform, and spend even more time listening to music […]

Based on radio industry data, we believe it is a safe assumption that, over time, more than 20% of all Spotify listening will be non-music content […] We are building a platform that provides a meaningful opportunity for creators, excites and engages our users, and builds an even more robust business model for Spotify in an industry we believe will become significantly larger when you add Internet-level monetization to it.

Ek said that the acquisitions position Spotify to become the leading producer of podcasts.

That’s why we announced today the strategic acquisitions of two podcasting companies, Gimlet and Anchor. These companies serve two different, distinct roles in the industry. Gimlet is one of the best content creators in the world, with unique, celebrated podcast shows like Homecoming, which was recently adapted into a critically acclaimed show on Amazon Prime, and the internet culture hit Reply All. And Anchor has completely reimagined the path to audio creation, enabling creation for the next generation of podcasters worldwide — 15 billion hours of content on the platform during Q4. These companies are best-in-class and together we will offer differentiated and original content. Gimlet and Anchor will position us to become the leading platform for podcast creators around the world and the leading producer of podcasts.

Spotify also revealed that it plans other acquisitions this year, with a total anticipated spend of $400-500M.

The latest Spotify paid subscribers numbers give the company around twice as many as Apple Music, whose latest earnings call put its own number at 50M. Spotify’s subscriber base also grew faster than that of Apple Music, which added 10M subscribers over the past six months. However, Spotify’s unusual quarterly growth was large down to the speaker promo, so is unlikely to be repeated in future quarters.