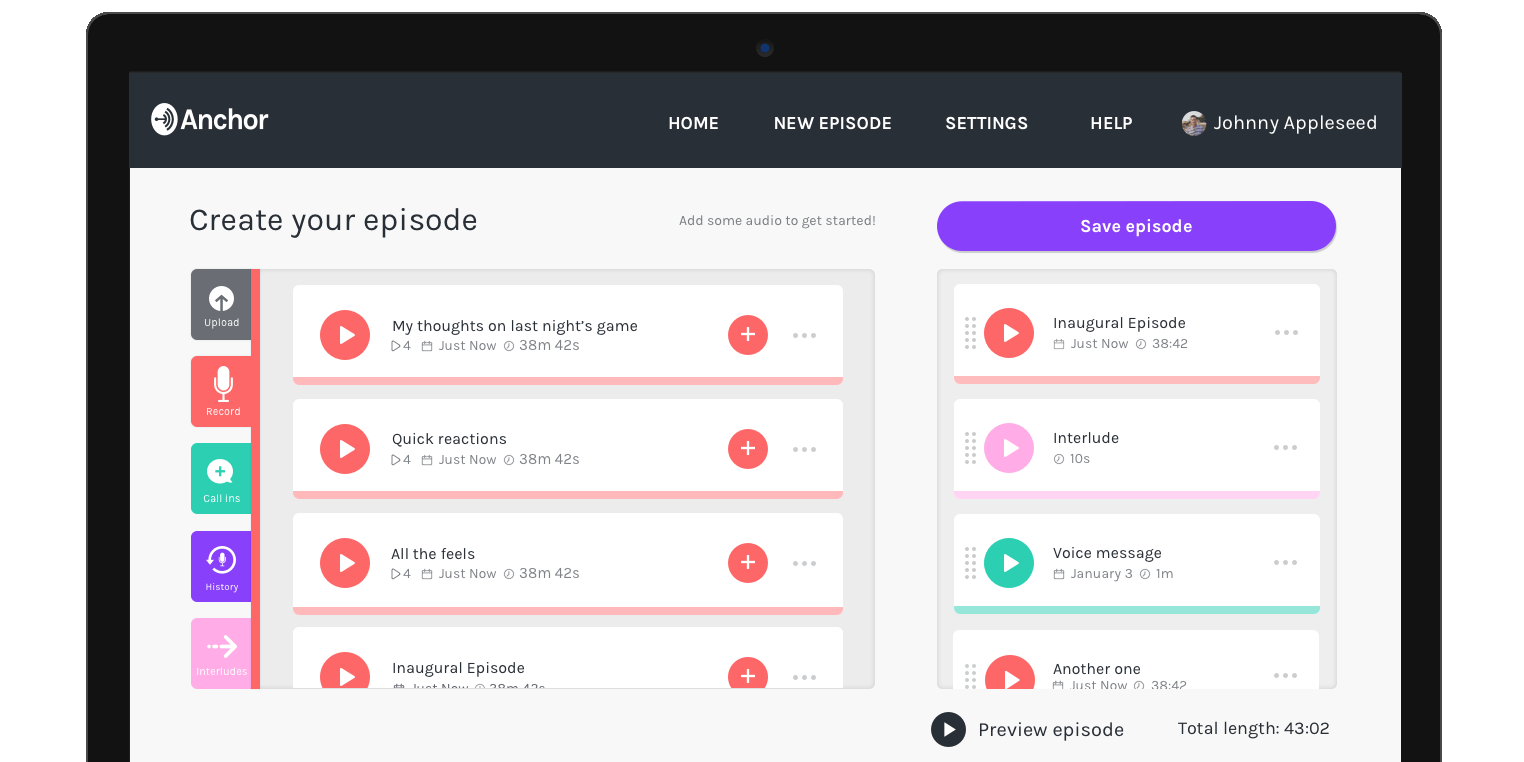 Anchor, an app that started out trying to create an audio version of Twitter, has now pivoted to becoming a one-stop app for podcasters. The relaunched app now allows anyone to record, edit, host, publish and distribute podcasts free of charge …

Anchor CEO Mike Mignano told TechCrunch that it made the changes in response to widespread adoption of the app by podcasters.

Though Anchor had been targeting short-form audio, professional podcasters began using its app in greater numbers last year to take advantage of several of its tools. This included [a] one-touch podcast feature that lets anyone record and distribute audio with a tap of a button.

“That’s when the floodgates opened, and we saw all this interest around podcasting, specifically using Anchor tools,” explains Mignano.

He said that it was crazy how difficult it is to make a podcast, and people wanted a simple app that did everything from recording to publishing.

Right now, the service is completely free – including a custom URL for your show, and analytics on how well your podcasts are performing. In the future, Anchor plans to offer monetization options to podcasters, with the company taking a cut.

Anchor 3.0 is a free download from the App Store.