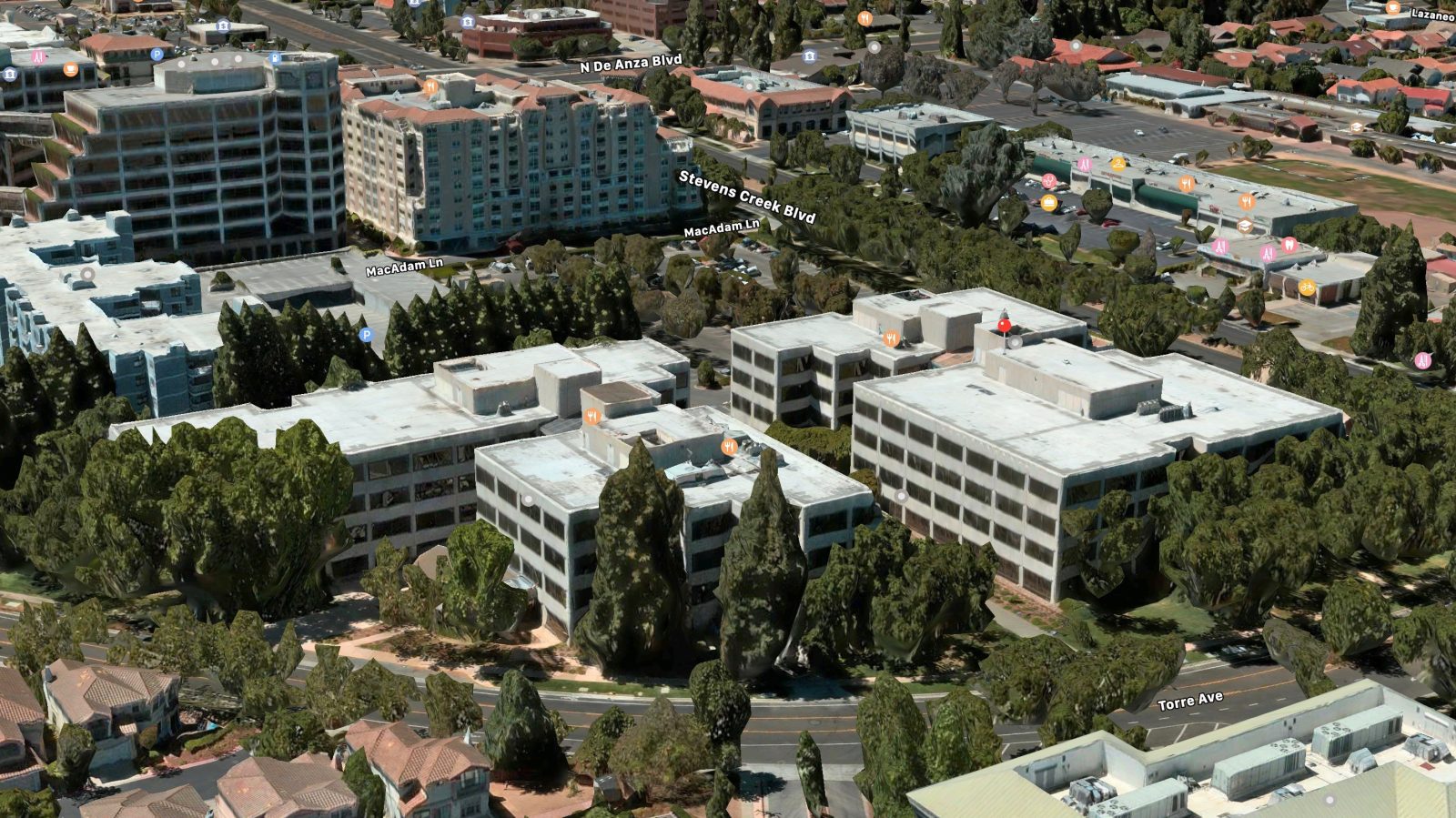 Apple is further expanding its footprint in Cupertino, according to a new report from The Mercury News. Apple has acquired a large office complex in the city, located at the corner of Stevens Creek Boulevard and Torres Avenue.

According to documents filed with the Santa Clara County Recorder’s Office this week, Apple has purchased the two buildings for a total of $290 million. Apple has previously housed some of its employees in these buildings, but now it is taking things a step further by purchasing the real estate outright.

The two buildings total over 300,000 square feet, according to county assessments:

With a purchase price of $290 million, Apple helped American Realty Advisors profit handsomely. In mid-June of this year, the assessed value of the two buildings was $135.1 million, county documents show. 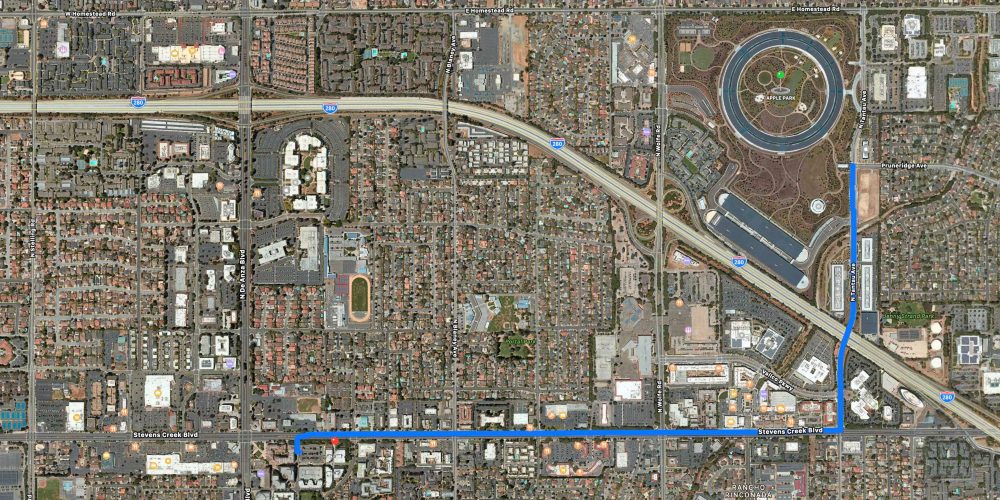 it’s unclear what Apple might house in these new buildings, which are located roughly 2 miles from Apple Park. Nonetheless, Apple continues to expand its footprint throughout Cupertino, choosing to keep as many of its employees and teams as close to Apple Park as possible.