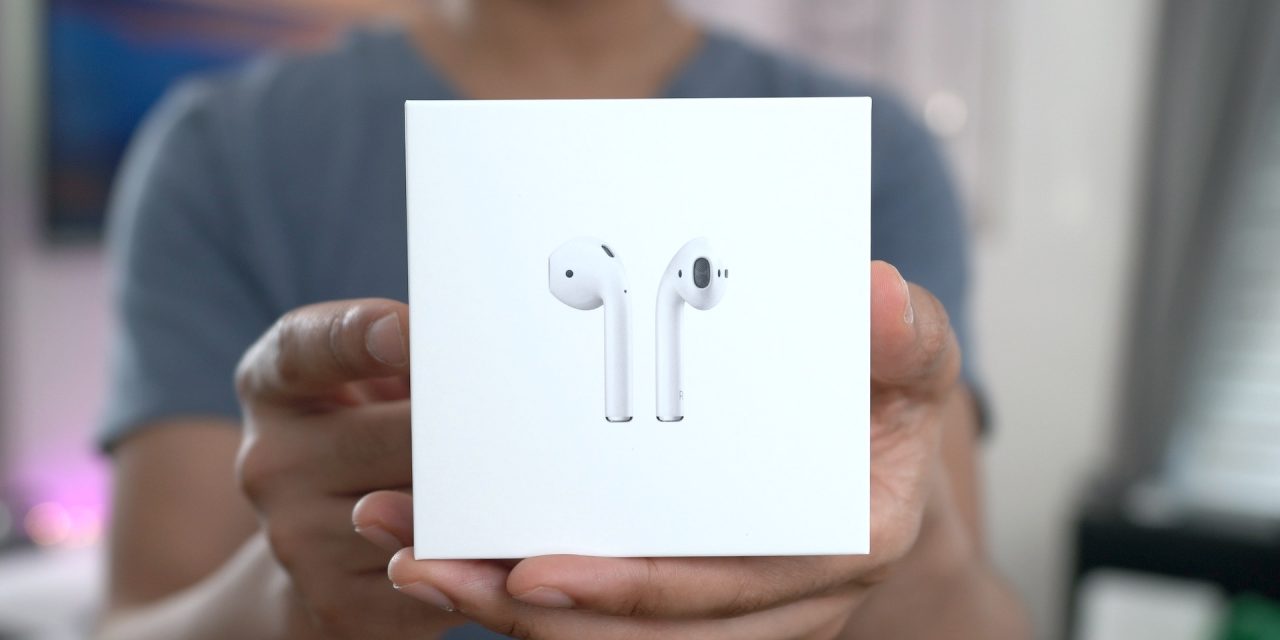 Consumer Reports has a history of making questionable claims and recommendations when it comes to Apple products. That now extends to AirPods, as Consumer Reports has published a new comparison between Apple’s latest AirPods and Samsung’s Galaxy Buds – with a surprising winner.

Consumer Reports says that its “sound quality testing” revealed a clear winner between the two truly wireless offerings, crowning the Galaxy Buds as the landslide winners.

The comparison says that while AirPods do a “decent job” of reproducing music and movie dialog, there are some “obvious shortcomings.

One weak spot is bass. The AirPods deliver the physical thump you get from percussive low sounds like a kick drum, but the earphones lack depth. The bass is there, but you miss the round, satisfying rumble of the low notes. The midrange has problems as well. Passages with a lot of instruments blur together for a congested feel, making it more difficult to pick out individual sounds.

As for the Galaxy Buds, Consumer Reports sais the “bass is a touch prominent, but it has an obvious depth the AirPods lack, and the mids and highs are significantly better as well.”

In terms of design and fit, Consumer Reports is respectful of the fact that preferences will vary by user. Some will prefer the in-ear design of the Galaxy Buds, while others will prefer the looser style of AirPods.

The test also praises the integration of AirPods with other Apple devices through Apple’s H1 chip, as well as the small design of the charging case. Consumer Reports, however, takes issue with the usability of the tap controls on AirPods.

Ultimately, however, the “AirPods didn’t score well enough to earn a Consumer Reports recommendations.” The Galaxy Buds earned an overall score of 86, whereas the AirPods earned just a 56.

The Galaxy Buds sound fantastic, well beyond what you hear with your average headphones. They come standard with modern features like USB-C and wireless charging compatibility, and you don’t need to blast the volume to hear over your surroundings.

Consumer Reports acknowledges, however, that for many people the AirPods might be enough – but their recommendation of the Galaxy Buds as the clear winner still stands. Galaxy Buds cost $127 compared to second-gen AirPods at $159.