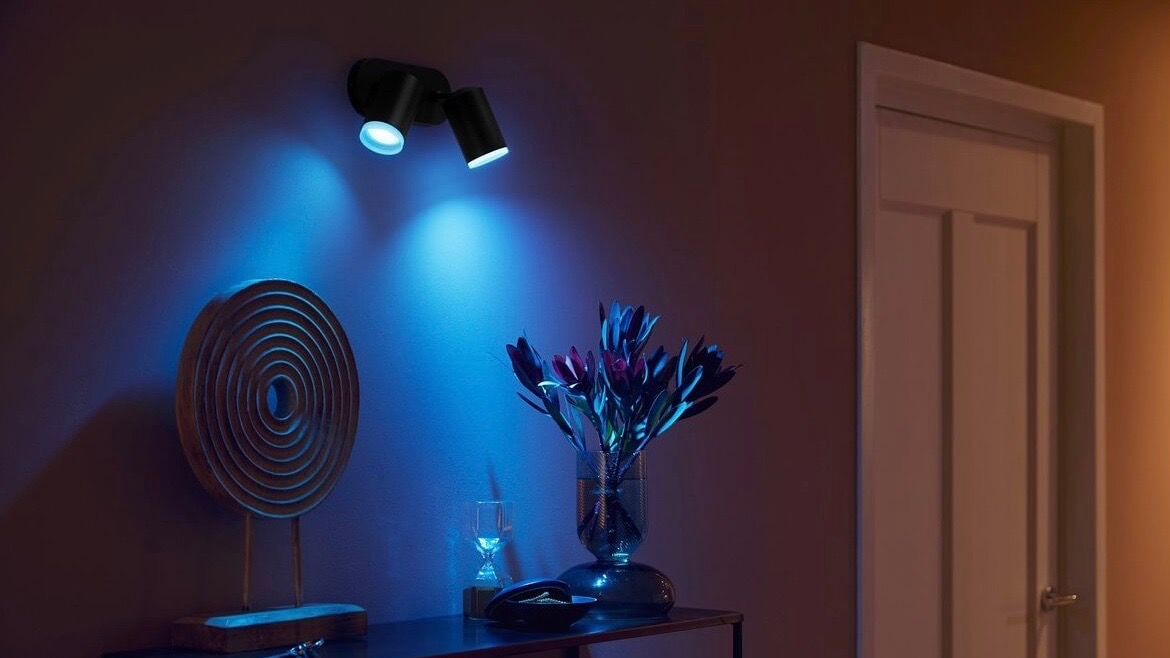 We first heard whispers of these new Fugato lights earlier this year, but now German news site Smart Lights has obtained detailed images of the new forthcoming accessory. According to the images, the Fugato lights will be available in single, double, three, and four packs.

Elsewhere, images of the upcoming Philips Hue Centura recessed lights have also emerged this week. According to Smart Lights, the recessed Centura lights will be available in four different versions, varying by border colors and shapes.

Details on availability and pricing remain unclear, but Philips is expected to offer more information on its fall lineup of lighting within the coming weeks.

Philips has been rapidly expanding its collection of smart lights over the last year. Earlier this month, we went hands-on with the Philips Hue Outdoor lights, calling them the best HomeKit landscape lighting option.

Now that the Centura and Fugato lights have leaked, it seems clear Philips has a busy fall lineup ahead. We’ll be sure to share new details as soon as they are officially announced.