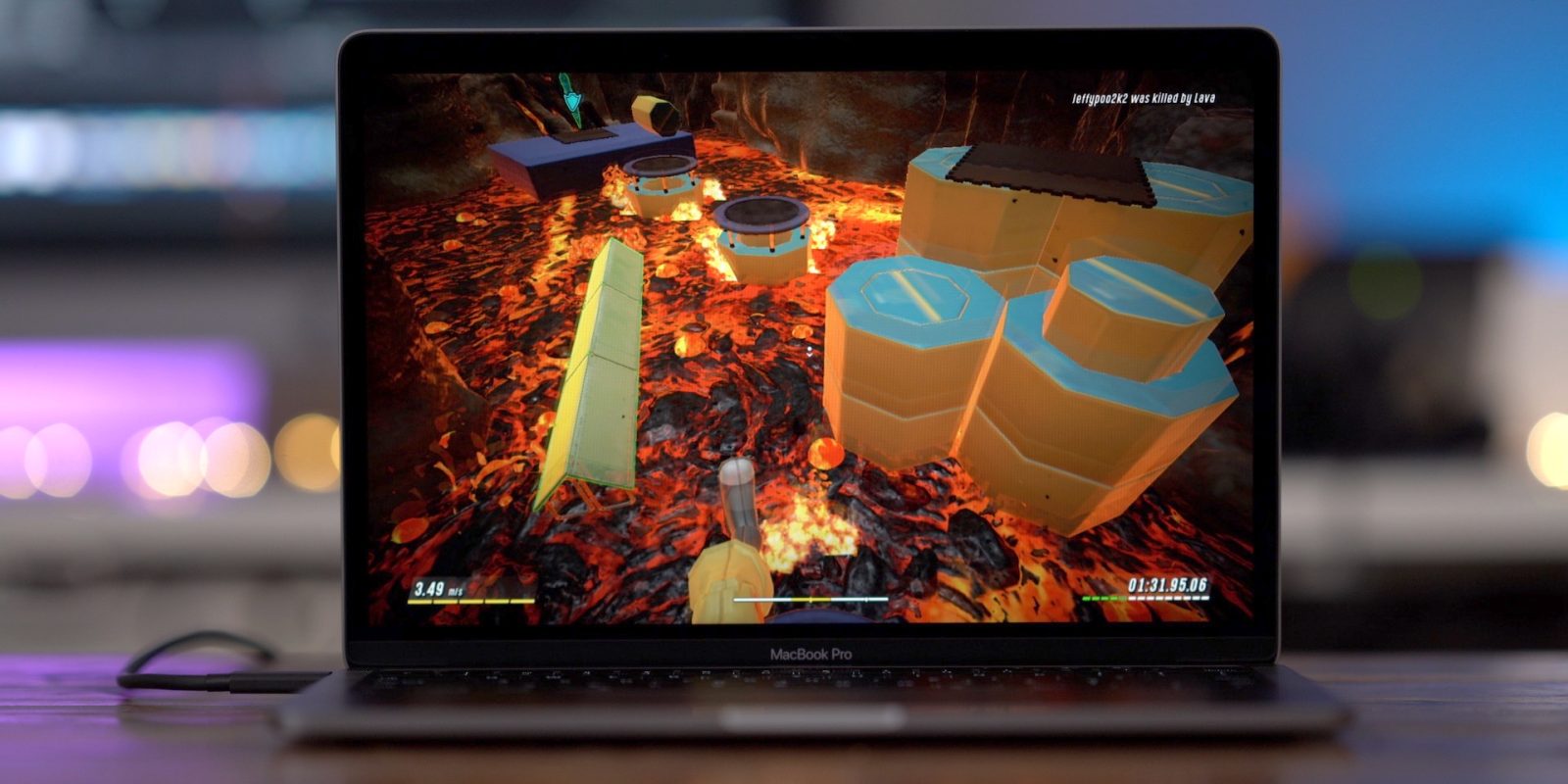 Apple has shared a new fast-paced ad today for its upcoming Apple Arcade service showing gameplay from a range of the exclusive titles that are launching next week. At its September iPhone event, Apple confirmed the $4.99/month pricing along with announcing the launch date of September 19.

The new Apple Arcade ad tries to cover as many of the upcoming 100 games as possible in 100 seconds with a goofy sportscaster-style narration.

Be sure to check out 9to5Mac’s early hands-on coverage of Apple Arcade for a closer look at what to expect from this new service in our full article and video below.

Are you planning on subscribing to Apple Arcade next week? What game(s) are you most excited for? Share your thoughts in the comments below!