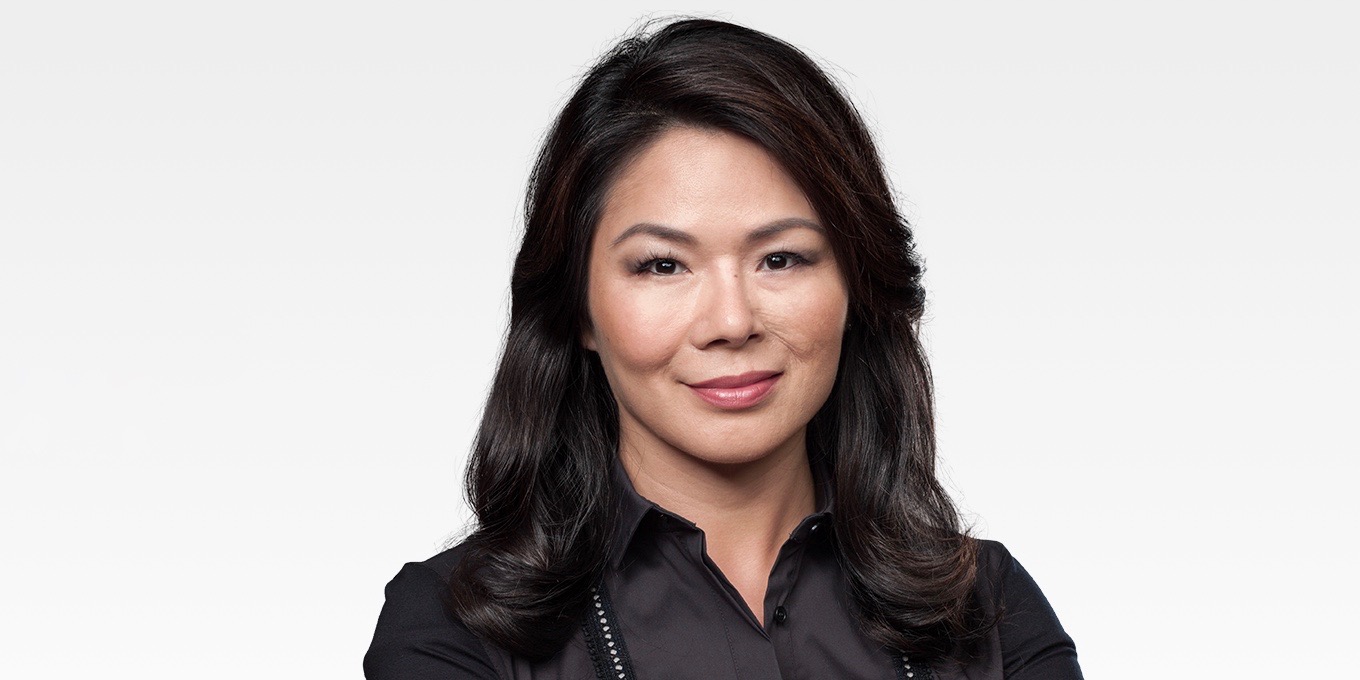 Apple’s VP and Managing Director of Greater China, Isabel Ge Mahe, is joining Starbucks’ board of directors. The company said the addition of Ge Mahe and two others would “expand Starbucks Board of world-class, values-based leaders, as it continues to build an enduring company.”

Starbucks shared the announcement of the new board members in a press release today:

Ge Mahe officially joined the board yesterday and Starbucks’ President and CEO, Kevin Johnson shared a statement on the new board members, highlighting their expertise in “retail and customer experience at scale.”

“As we pursue our goal of building an enduring company, I couldn’t be more excited to have Ritch, Andy and Isabel join our world-class board of directors,” said Kevin Johnson, Starbucks president and chief executive officer. “Their expertise across global technology, retail and customer experience at scale will accelerate our drive to innovate in a way that’s relevant to our customers and inspiring to our partners.”

Ge Mahe has been at Apple for over a decade, first starting out as VP of Wireless Technologies before moving to her current role of VP and Managing Director of Greater China. From Apple’s leadership page:

Isabel joined Apple in 2008 as vice president of Wireless Technologies, overseeing the development of cellular, Wi-Fi, Bluetooth, NFC, location and motion technologies for nearly every Apple product. She also played a key role in developing new China-specific features for iPhone and iPad.

Before joining Apple, Isabel served as vice president of Wireless Software Engineering at Palm and held key technical and managerial positions at other wireless companies.