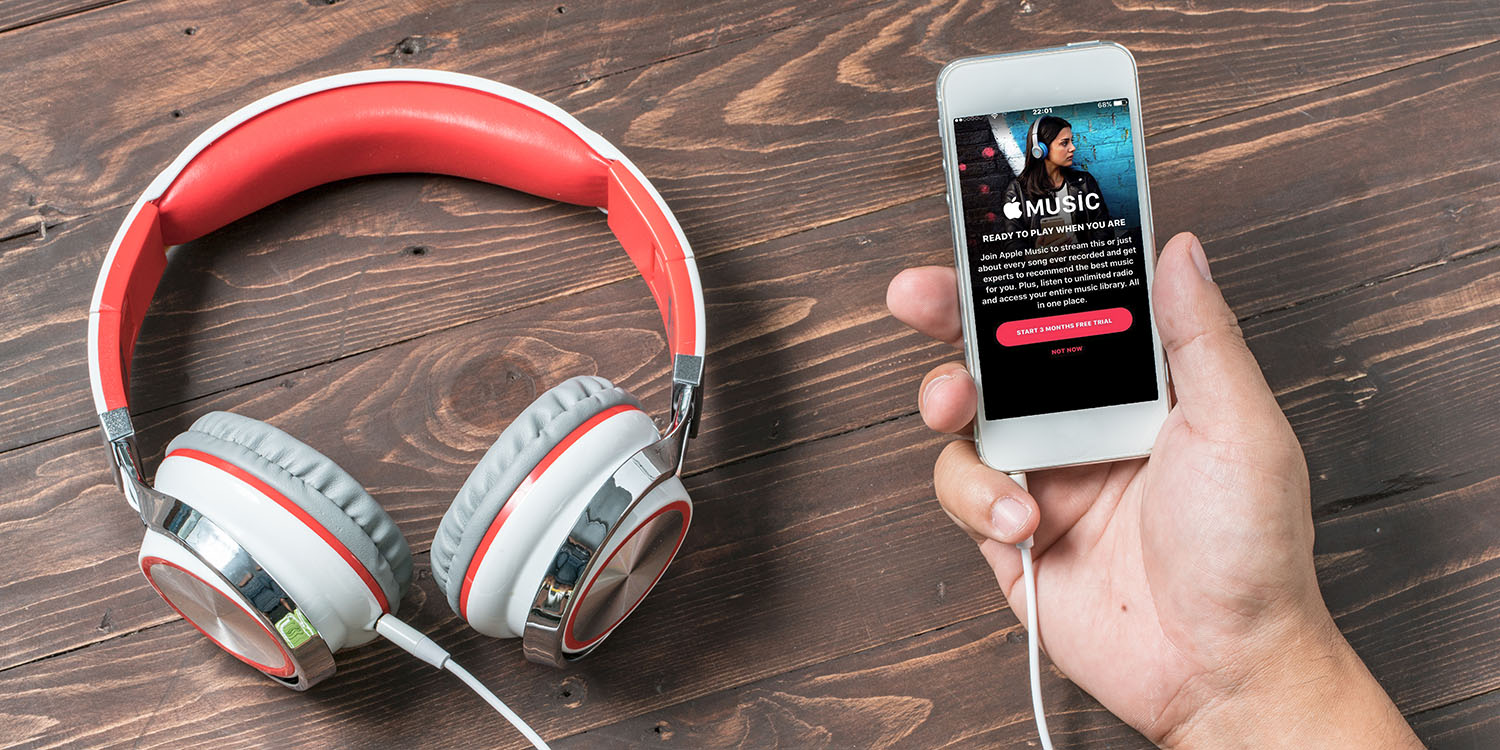 It’s not the first time such a claim has been made: Apple was previously accused of “massive music piracy” in a 148-page lawsuit back in May…

The story behind it is that Apple agreed licensing terms for the music with companies called Orchard and Cleopatra, but the lawsuit alleges that neither company owned the rights to the specific recordings used.

The lawsuit begins with a bold claim that “Apple has had knowledge of its own infringing conduct,” before tailing off into a less dramatic one that the company may instead have been reckless in not performing adequate checks.

Apple has had knowledge of its own infringing conduct and that of Cleopatra and Orchard for several years and have continued to work with them and make digital phonorecord deliveries and other reproductions and distributions of the pirated recordings of the Subject Compositions that Cleopatra and Orchard provide and/or were recklessly indifferent or willfully blind to their own infringing conduct.

It suggests that it would have been possible for Apple to use things like digital fingerprinting to identify that the recordings streamed on Apple Music were not owned by the companies with whom it had agreed licensing terms.

It’s essentially the same claim made against Apple in respect of compositions by Harold Arlen, the composer of Over the Rainbow and many other classic songs — that Apple Music pirated recordings as a result of carelessness.