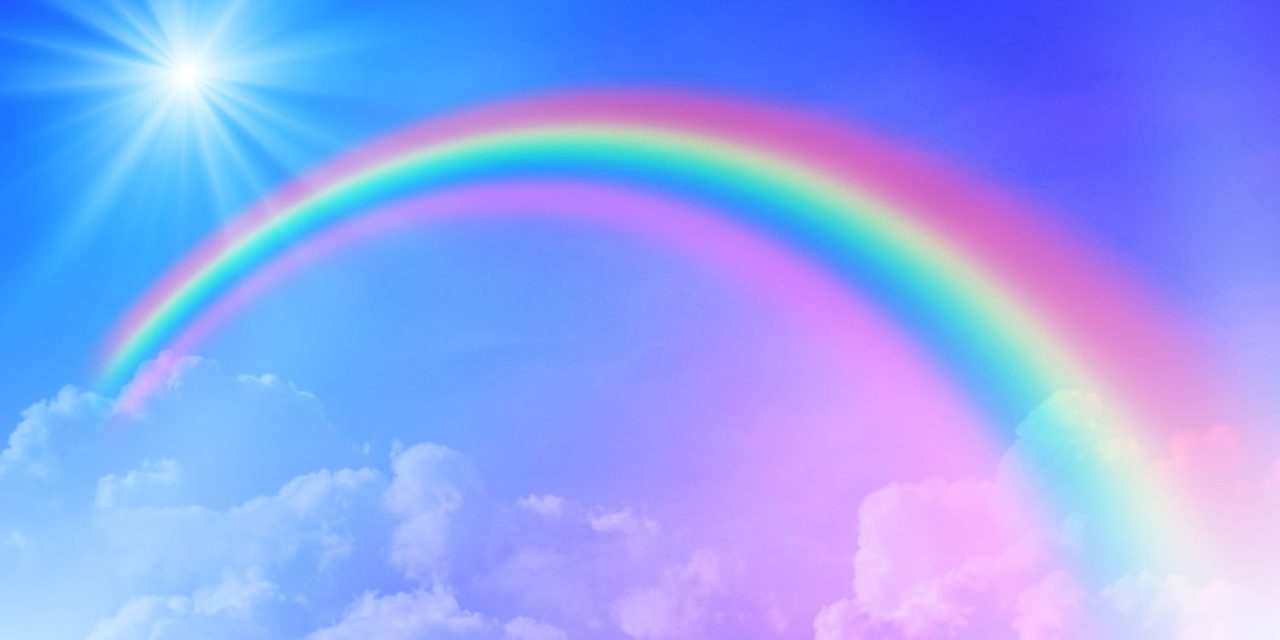 Apple, Amazon, Google, Microsoft and Pandora are all being sued by the estate of Harold Arlen, the composer of Over the Rainbow and many other classic songs.

The Verge reports that the case is based on a claim that the companies are selling pirated versions of both albums and songs written by the composer, and that there does appear to be evidence to support this.

It’s possible to see some of the unauthorized versions cited in the lawsuit in online stores. For example, there are two copies of the album Once Again… by Ethel Ennis available to stream on Apple Music, but the cover of one has been edited to remove the RCA Victor logo.

In another case, we can see a clear price difference between two digital copies of an original cast recording of the musical Jamaica being sold on Amazon. What appears to be an authorized version from the Masterworks Broadway label prices the full album at $9.99 for download, and individual tracks for $1.29, while a seemingly unauthorized copy from Soundtrack Classics lists them for $3.99, and $0.99 respectively. Like the Ethel Ennis album, the RCA Victor logo on the unauthorized cover also appears to have been edited out.

The lawsuit does, however, make a rather less credible: that Apple and the other defendants were not only aware of the piracy, but are motivated to permit it. Per Forbes.

The lawyers for Arlen claim that the online retailers “have had knowledge of their own infringing conduct and that of the many of the pirate label and distributor defendants for several years, and have continued to work with them.” “The more recordings and albums the online defendants make available in their stores and services, the better they are able to attract buyers and subscribers,” they explained.

It’s obvious that none of the companies involved would knowingly allow pirated content in their online stores and streaming services; a claim of wilful infringement simply makes the lawsuit potentially more valuable.

In addition to putting an end to the alleged copyright infringement, the legal representatives of the late songwriter are seeking damages under the federal copyright statute. The total bill for all of the defendants could top $4.5 million.

“Anything less than maximum statutory damage awards would encourage infringement, amount to a slap on the wrist, and reward multibillion and trillion dollar companies that rule the digital music markets for their willful infringement on a grand scale,” the lawyers insisted.

Over the Rainbow is the best-known song referenced, but Arlen composed many others.

While Arlen wrote the music for thirteen shows on the Great White Way, he is perhaps best known for his work in Hollywood. In addition to penning songs for Blues in the Night, Star Spangled Rhythm, and the 1954 remake of A Star is Born, Arlen composed The Wizard of Oz. Its iconic tune “Over the Rainbow” won the Academy Award for Best Original Song in 1939, and was later named the “Song of the Century.”