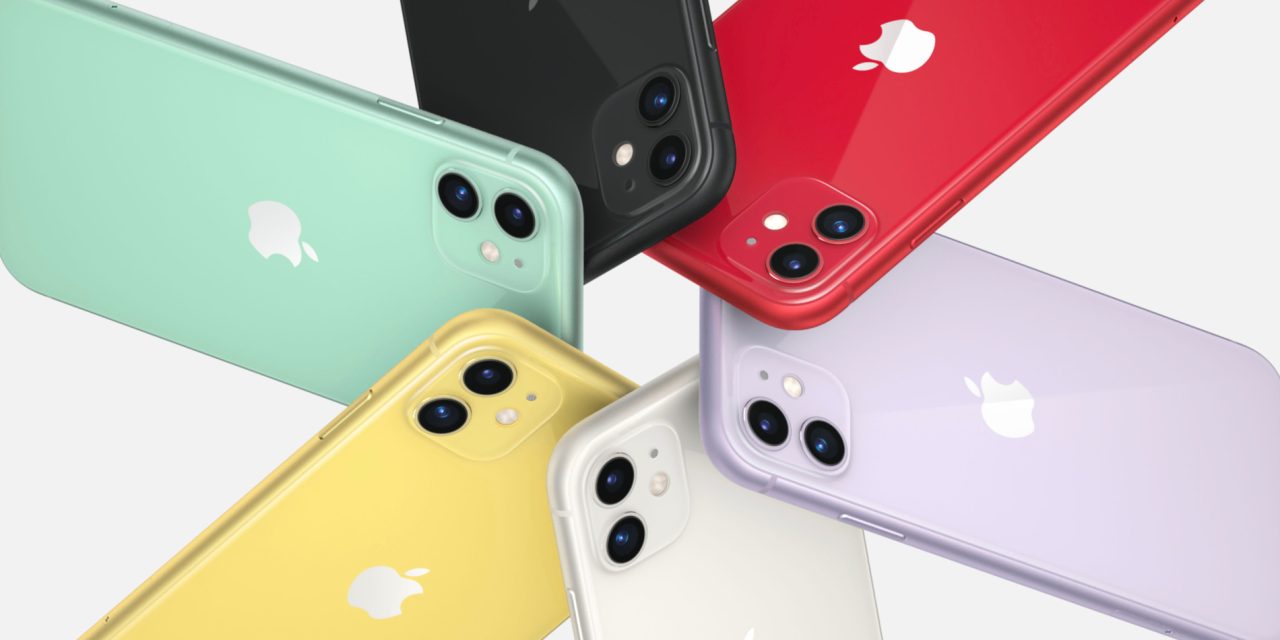 The iPhone 11, iPhone 11 Pro, and iPhone 11 Pro Max include a dynamic power management system — a combination of hardware and software — that should make them less susceptible to performance throttling symptoms as the battery ages and battery health degrades over time.

That’s according to a new support document anyway. Apple says that the iPhone 11 includes a new software and hardware battery management system that is always on and dynamic.

iPhone 11, iPhone 11 Pro, and iPhone 11 Pro Max power needs are dynamically monitored, and performance is managed so that it can address these needs in real time. The system is more advanced than previous iPhone battery and power management systems and allows your iPhone to reduce performance impacts from battery aging.

Apple’s performance throttling mechanisms caused an uproar in late 2017, as Apple was accused of artificially slowing down devices … even if the point of the feature was to prevent unexpected shutdowns and keep older phones lasting longer. At the very least, the poor communication of the feature when it was introduced led to Apple discounting battery replacements for the entire of 2018.

Apple said that iPhone 8, iPhone 8 Plus and iPhone X included new power management hardware and it sounds like the internals of the iPhone 11 take that one step further.