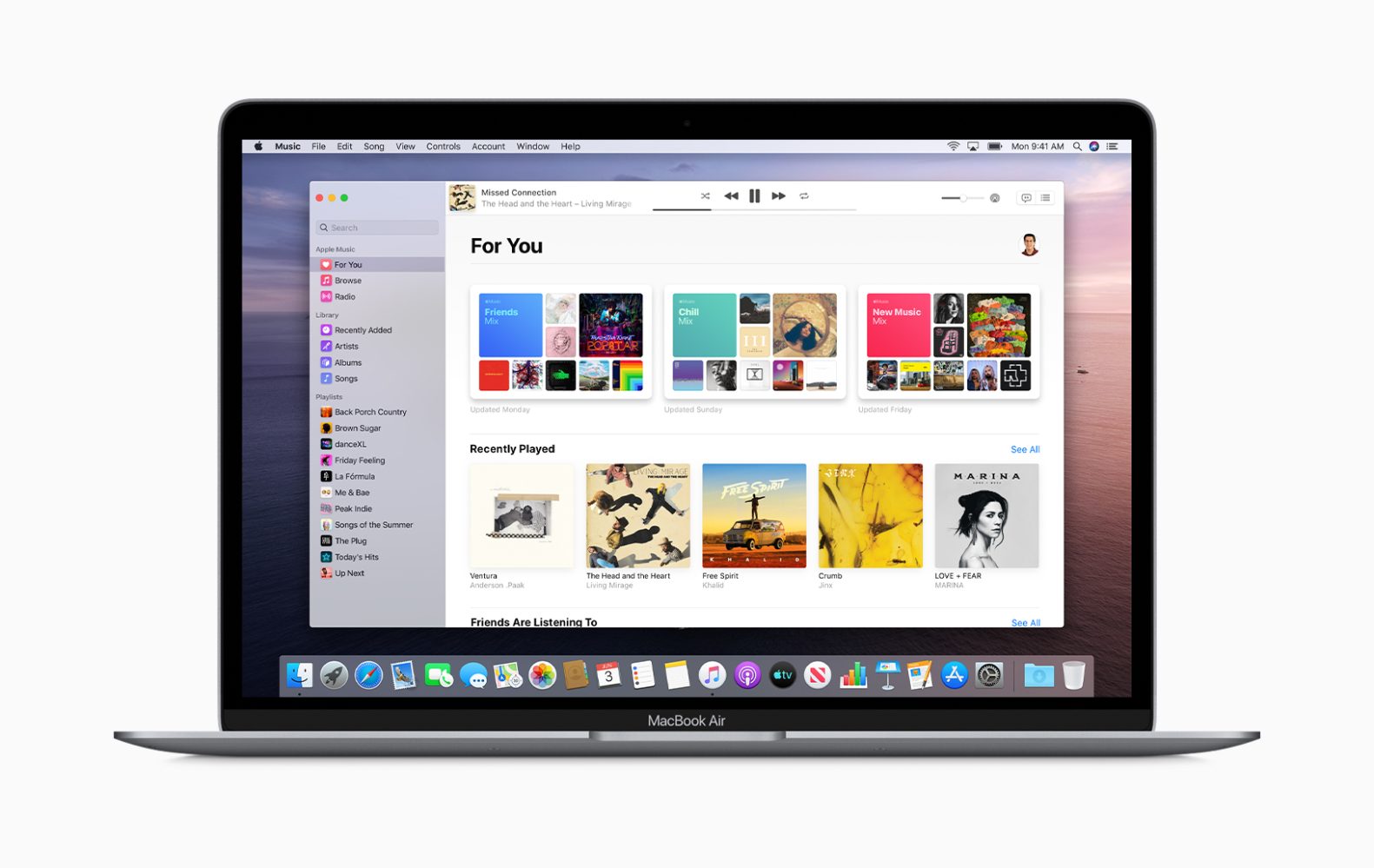 Apple Music has launched a new “Lyrics to Live By” video series following the introduction of a real-time lyrics feature in iOS 13 last week. As detailed by Billboard, the new video series is meant to “celebrate this new frontier in the listening experience.”

The “Lyrics to Live By” video page features videos from popular artists talking about the meaning and inspiration behind the lyrics of some of their favorite songs. Artists highlighted in the video series include Halsey, Hunter Hayes, and more.

Here’s how Apple Music describes the series on its landing page:

“Whether it’s today’s biggest artists telling the personal stories behind the indelible lines that double as invaluable life advice,” the page reads, “or robust playlists showcasing the sharpest lyricists in the history of music, you’ll have a whole new appreciation for that your favorite artists are saying, not just how they’re saying it.”

Also on the new landing page, Apple has curated a selection of ”Modern Masters” with songbooks from artists such as Bebe Rexha, Jack Antonoff, Julia Michaels, and more. In each of these songbooks, Apple Music highlights not only the songs these artists have released, but also ones they’ve written for other people.

iOS 13 includes a new real-time lyrics feature that turns the Music app into a karaoke experience with scrolling lyrics. You can view the new “Lyrics to Live By” section of Apple Music via this link on Mac and iOS.