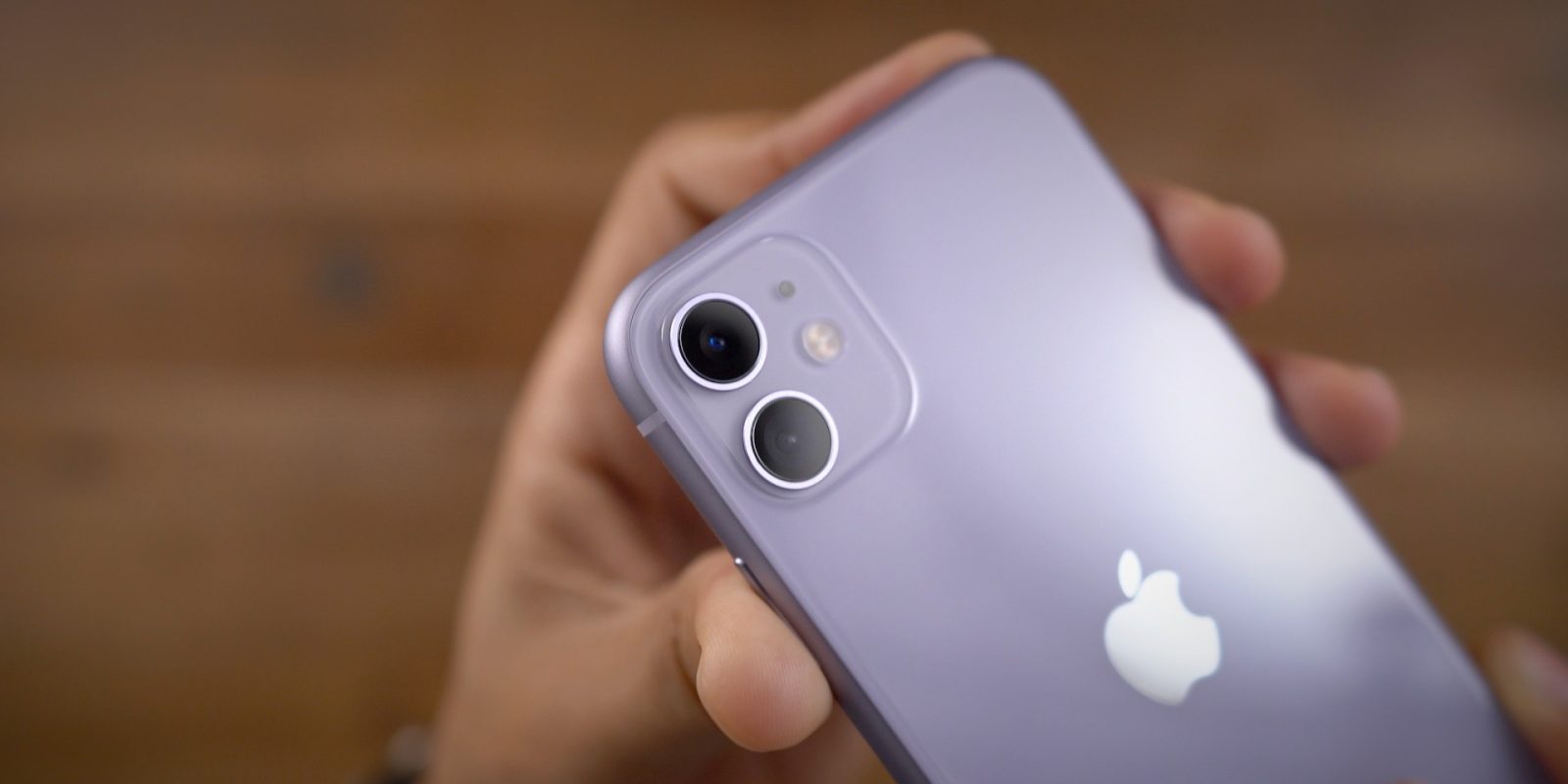 A forthcoming developer beta of iOS 13 will add Apple’s new Deep Fusion photography system, according to the Verge. Deep Fusion is the new camera processing system introduced by Apple last month for the iPhone 11 and iPhone 11 Pro. [Update: iOS 13.2 beta 1 coming tomorrow, according to Daring Fireball.]

Deep Fusion was billed as an iPhone 11 and iPhone 11 Pro feature, though it was not available when the devices launched last month. Apple says that Deep Fusion processing will be most important for “medium-to-low light images.”

What differentiates Deep Fusion from Night mode, however, is that Deep Fusion is completely invisible to the user. That means you won’t be able to tell when it’s running in the background, but you should notice considerably better image quality. Apple told the Verge that this is part of its strategy.

The Verge offers a quick rundown on how Deep Fusion works:

When you first go to your Camera Roll after taking an image, you’ll see a “proxy image,” while Deep Fusion runs in the background. This process should only take just one second longer than Smart HDR. It means, however, that Deep Fusion won’t work in burst mode.

Phil Schiller described Deep Fusion as “computational photography mad science” when it was first introduced last month. At that time, Apple only said that it was coming sometime later this fall. While the early results from the iPhone 11 and iPhone 11 Pro cameras are impressive, Deep Fusion has the potential to take things to the next level.

The Verge has a couple of sample Deep Fusion images courtesy of Apple:

While the beta of iOS 13 with Deep Fusion isn’t available just yet, it should be available soon – likely in the form of iOS 13.2.