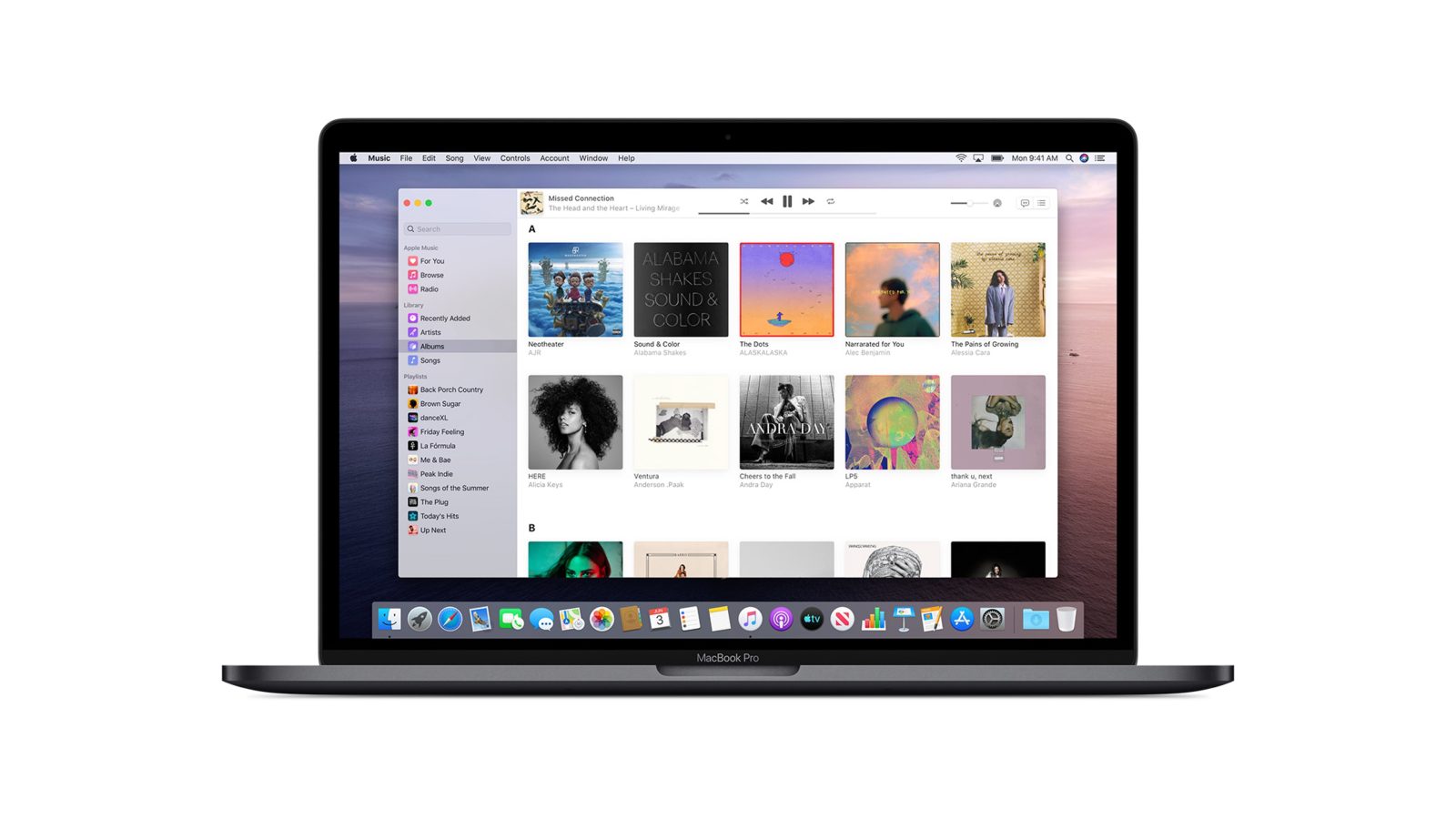 One of the main changes of macOS Catalina is the new Music app that replaces iTunes after 18 years. Although it still allows users to manage songs locally, the new Music app is based on the same experience offered on iOS, which is focused on Apple Music. That change has brought some issues for professionals who work with music programs on the Mac.

With previous versions of macOS, it was possible to export an XML file with all the songs added to iTunes listed and organized. That file can be accessed by any third-party applications, something useful for DJs. With the new Music app included in macOS Catalina, Apple has changed the way that the music library is structured in the system. As a result, DJs and other professionals using macOS Catalina cannot export their music libraries to apps like Serato and Traktor.

Apple told The Verge that developers should update their apps with support to the new Music app as the option to export the entire library as an XML file has been permanently removed. The company also recommends that professionals who rely on this feature should not upgrade their computer to macOS Catalina until new versions of those apps were released.

If you work with professional audio apps that uses iTunes XML library, stay away from the latest version of Apple’s operating system for now. Ironically, as Windows PCs still have iTunes, using them to manage XML libraries is also a possible option.