PSA: Sidecar in macOS Catalina is not compatible with some older Macs and iPads 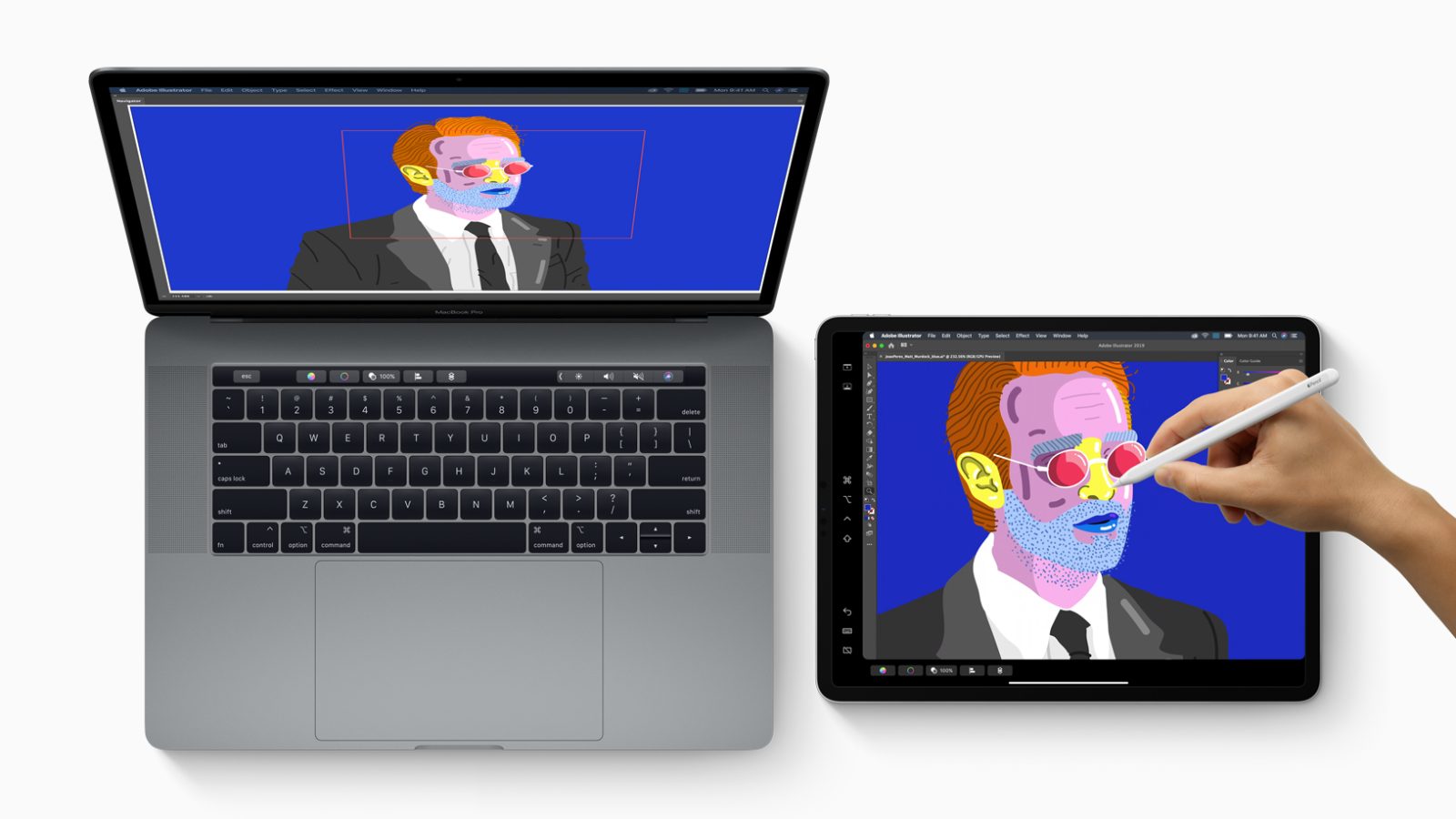 Apple has released macOS Catalina today with several new features, including Sidecar. Using a Mac with the latest operating system and an iPad with iPadOS 13, it’s now possible to turn the iPad into a second, fully interactive display. To interact with the Mac system through the iPad, however, users needs an Apple Pencil. And that has limited the functionality of the Sidecar feature for some iPad models.

Apple has decided to restrict Sidecar only to iPads with Apple Pencil support. Even if you’re running iPadOS 13, you won’t be able to use your tablet as a second display if you have an older iPad that doesn’t work with Apple Pencil. These are the models that will not have Sidecar, even with the latest update:

That being said, here’s all the iPad models that can be used with Sidecar running iPadOS 13 and later:

With these models above, even if you don’t have an Apple Pencil, you can use Sidecar without touch interaction. It’s also important to note that with macOS Catalina, the following Macs are required to use Sidecar:

You can learn more about Sidecar on Apple’s website.