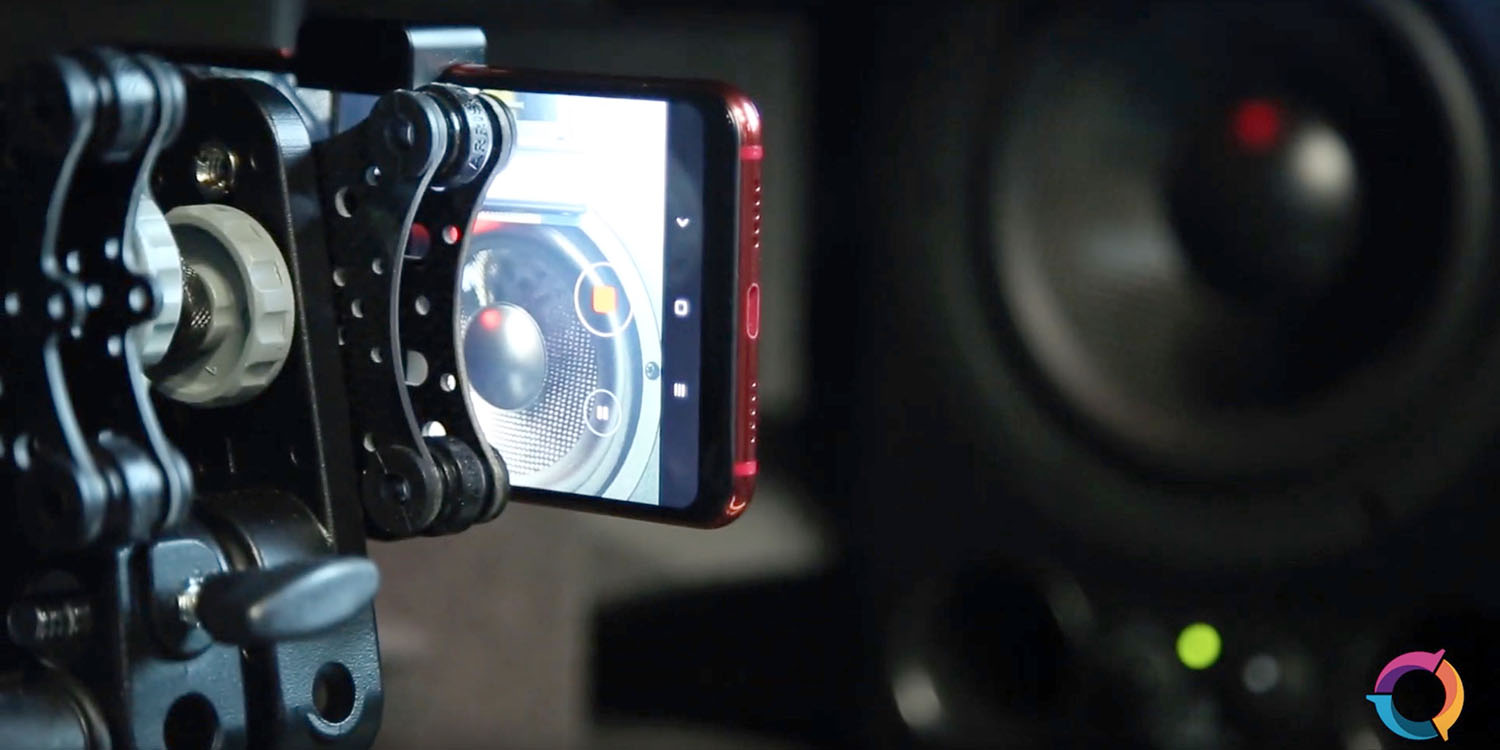 DxOMark audio testing has today been added to the company’s services. The company has so far made a name for itself as the go-to source for in-depth, objective tests of smartphone cameras, and now it hopes to achieve the same reputation in testing smartphone speakers and microphones.

The company explained in a blog post why it has made the move.

Display size and quality as well as camera features and performance have for a long time been—and still are—major criteria for consumer smartphone buying. However, with users recording and consuming more and more video and audio content on their mobile devices, the importance of audio quality has greatly increased in recent years.

People use smartphones to record videos of family and friends, to shoot selfie videos, and to film concerts and other events. On the consumption side of things, they listen to music and watch their own videos as well as purchased content on their devices. The variation in audio quality between devices for both recording and output is huge, however, and there has been little guidance and information available for consumers who care about audio quality.

This is why we are introducing DXOMARK Audio—to provide comprehensive, neutral, and reliable test data about smartphone audio recording and output quality to consumers and other interested parties. We have developed a set of protocols for mirroring the ways consumers use their smartphones to record and consume audio content, along with a testing and benchmarking methodology that measures results in a reliable and repeatable way.

The company tests playback performance against five criteria, and recordings against the same criteria plus how well it deals with background noise.

Interestingly, the company says that it needs to include perceptual data from sound experts as well as measurements, but argues these are equally scientific.

Our perceptual tests rely on the skills and experience that our sound experts have acquired after years of working in the fields of audio engineering and audio industrial design in a wide array of industries. These perceptual tests are no less scientific than our objective measurements, as our specific protocols ensure that any perceptual measurement is consistent over time, meaning that the same test carried out months later on the same device will achieve identical results.

And the results from the first round of DxOMark audio testing? Top ranking goes to the Huawei Mate 20 X, with a score of 75, just ahead of the second-placed iPhone. What’s surprising, though, is that the older iPhone XS Max takes second place, ahead of the newer iPhone 11 Pro Max.

The Mate’s stereo mics gave it a big advantage, so it’s interesting that the iPhones were so close behind.

The Mate 20 X features the largest dimensions, and unlike other tested smartphones, it has stereo microphones, leading to a score of 75 points and putting it into the top spot in the ranking by one point. At 74 and 71 points respectively the iPhone XS Max and 11 Pro Max occupy the podium positions – and interestingly enough, the newer device has a lower score than the older model. The iPhones are followed by the Samsung duo Note10+ and S10+ which are only separated by one point. The Honor 20 Pro at 53 points and the Sony Xperia X1 at 45 lag somewhat behind the competition.

You can see details of the testing process in the video below.