AT&T suffering from widespread voicemail outage, and there’s no timetable for a fix 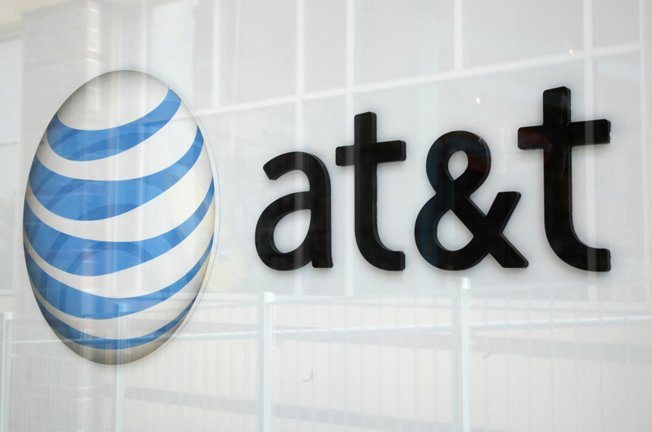 AT&T is suffering from what appears to be a widespread voicemail outage. Despite the fact that the outage has been ongoing for several weeks, details on what exactly is wrong and when it might be fixed remain unclear.

A new report from The Verge cites a 40+ page thread on AT&T’s support forums about the voicemail issues. There are also numerous posts on Twitter from AT&T customers saying they are unable to access their voicemail. This includes access to visual voicemail as well as access by calling in. The first reports started coming in on October 1.

In the support thread, AT&T representatives say that the problem was caused by a “vendor server problem.” The carrier makes varied claims about the breadth of the outage, but customers in states including Arizona, California, Colorado, Florida, Indiana, Nevada, and North Carolina are apparently affected.

The solutions being offered by AT&T to customers include simply waiting for the fix to roll out or having their mailbox rebuilt. The outage is seemingly affecting iOS and Android users across different manufacturers.

In a statement to The Verge, AT&T said that it is “working” with a manufacturer to resolve the problem. It’s unclear what manufacturer the carrier is referring to here, but it’s likely a hardware vendor of some sort. There is no timetable for when the issue will be fixed.

“A recent software update to some devices may be affecting our customers’ voicemail. We are working with the device manufacturer to issue a patch to resolve this and apologize for any inconvenience this has caused.”

The sheer volume of reports on Twitter and AT&T’s forums suggest that the voicemail outage is rather widespread, but it doesn’t seem to be affecting everyone. Have you faced any issues with your AT&T voicemail functionality? Let us know down in the comments.