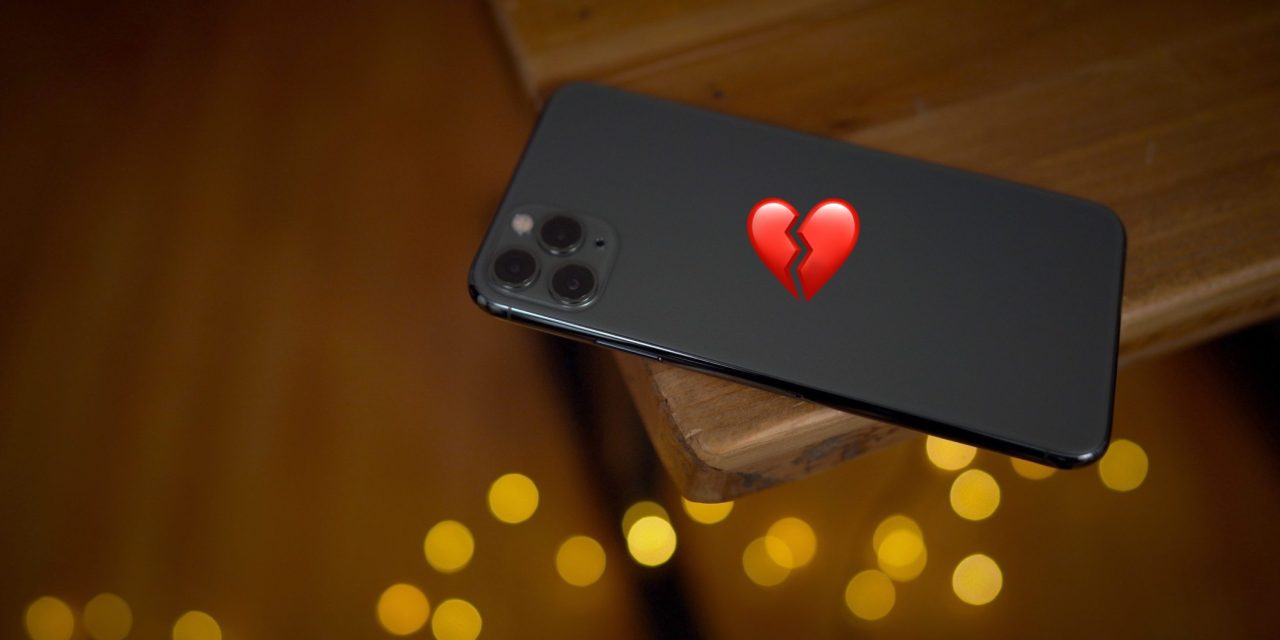 A curious situation is unfolding across the major US carriers where both iPhone and Android users are just now receiving text messages that were sent around Valentine’s Day back in February. The mysterious delayed messages are causing confusion and opening up old wounds for some.

Last night, many wireless customers in the US started receiving text messages that were originally sent on Valentine’s Day or near that timeframe in February roughly nine months ago (via The Verge).

To add more mystery to the situation, it’s happening to users on T-Mobile, Sprint, AT&T, and Verizon as well as regional carriers on both iPhones and Android smartphones (wouldn’t apply to iMessages, just SMS ones).

Many of the complaints involve T-Mobile or Sprint, although AT&T and Verizon have been mentioned as well. Figuring out which (if any) carrier is at fault is tricky because it’s not clear whether the sending or receiving carrier made the error here.

Sadly, the delayed text messages are causing confusion and in some cases serious heartache and pain with some individuals just now receiving Valentine’s Day messages from loved ones who have passed away.

“It was a punch in the gut. Honestly I thought I was dreaming and for a second I thought she was still here,” said one person, who goes by KuribHoe on Twitter, who received the message from their best friend who had died. “The last few months haven’t been easy and just when I thought I was getting some type of closure this just ripped open a new hole.”

In another case, a woman said she got a confusing text from her ex. The Verge hasn’t heard back from T-Mobile, Sprint, AT&T, or Verizon yet for comments on the matter.

Have you received months-long delayed texts in the last day? Let us know down in the comments!

Update: Mashable’s Karissa Bell heard from T-Mobile who says it is aware of the issue, has been fixed, and that it was caused by a “third party vendor.”

Statement from T-Mobile on the bizarre bug that caused a bunch of people to get random text messages their friends never sent them overnight, company blames a "third party vendor" pic.twitter.com/lJ5hUr8qRx

At fault seems to be a system that multiple cell carriers use for messaging. A Sprint spokesperson said a “maintenance update” last night caused the error. “The issue was resolved not long after it occurred,” the spokesperson said. “We apologize for any confusion this may have caused.”