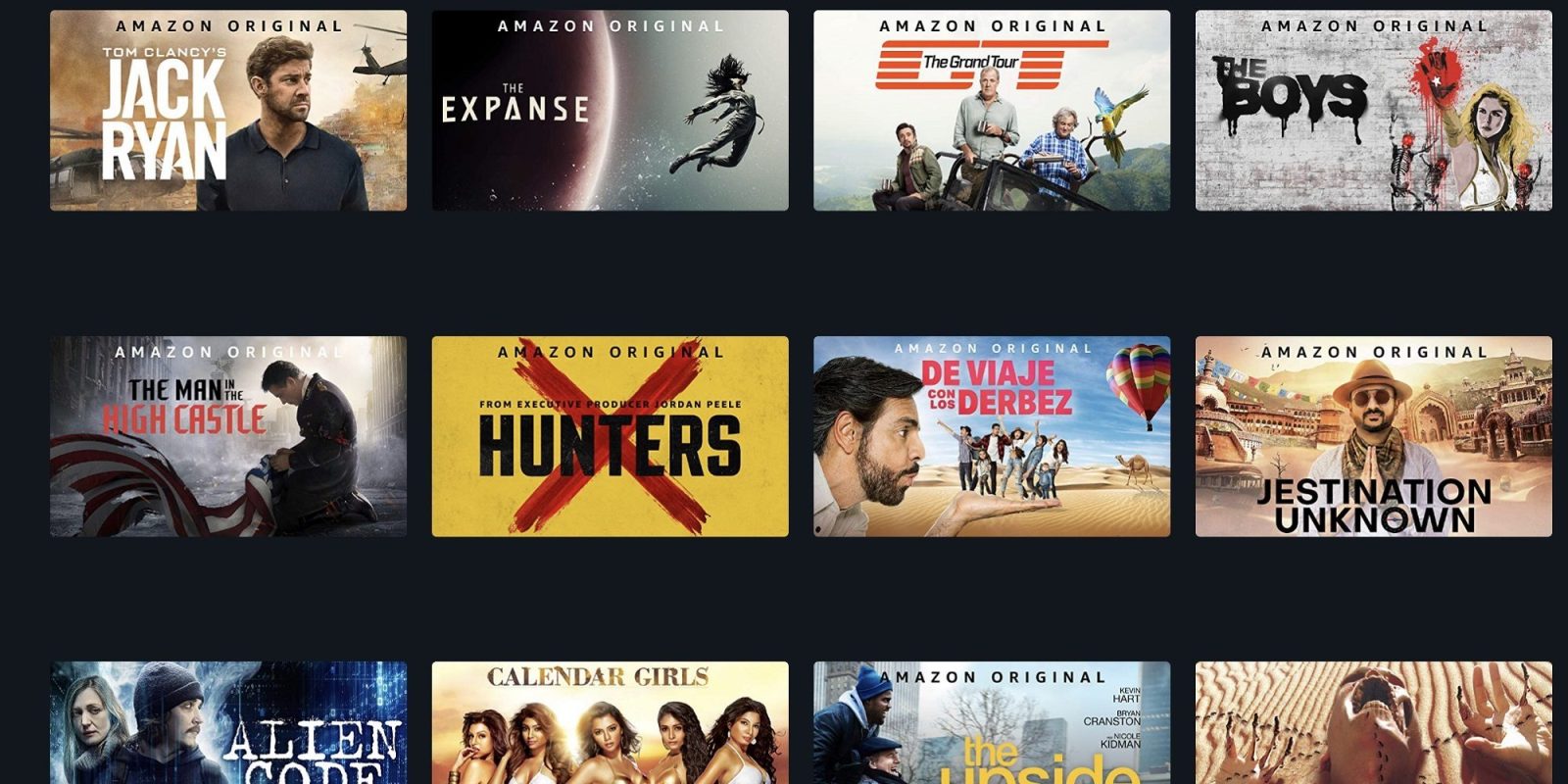 Apple TV+ is finally here, which means that we can finally get hands-on time with this new streaming service’s launch offerings. With so many streaming services to choose from, it makes sense to do some comparative shopping. We’ve already pitted Apple TV Plus against Netflix and now it’s Amazon Prime Video’s turn to step up.

At launch, Amazon Prime Video was part of the overall Prime subscription service, but in 2016 it became a standalone service, entering direct competition with the likes of Netflix and Hulu. Today it’s a pretty compelling service, so how does Apple TV Plus stack up?

Apple TV Plus has a fixed price of $4.99 per month, with a 7-day trial open to any newcomers. If you buy an eligible Apple device you’ll get an entire year for free, which is a nice bonus if you were going to upgrade anyway. Those who currently get the Apple Music Student subscription are also set to have Apple TV+ thrown in for free. With Apple Family Sharing, up to six users can access the service using their own device and accounts.

New Amazon Prime Video subscribers get their first six months at about half of the $5.99 monthly fee. If you’re an Amazon Prime subscriber, you also get this streaming service included in the price. Streaming is available on up to three devices at once. Half of the Apple TV Plus offering.

Based purely on price, this is an even toss-up between the two services, that is until content is taken into account. 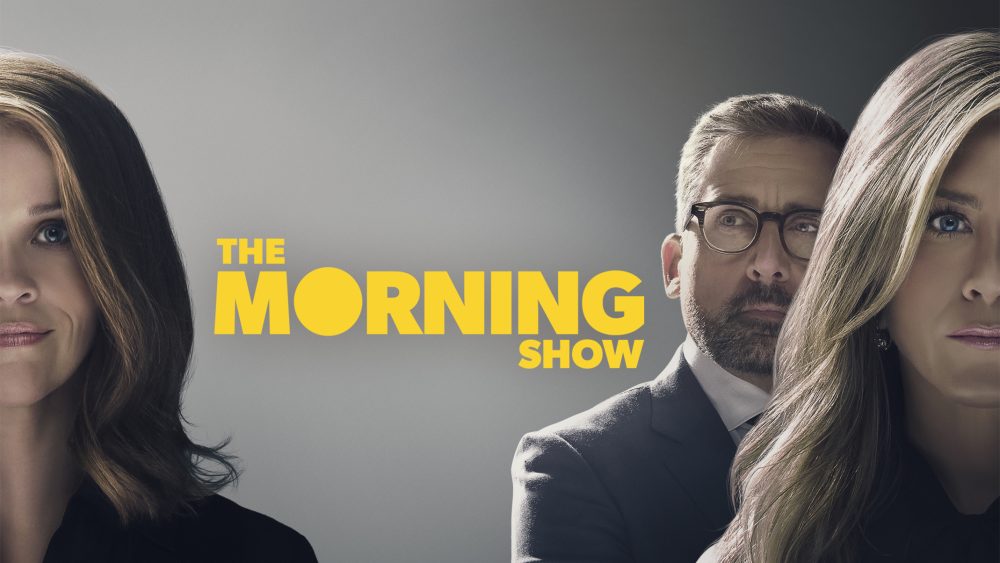 At launch Apple is providing more of a tasting menu than any sort of comprehensive library. There’s just enough on offer here to binge during the 7-day trial. That being said, shows such as For All Mankind and The Morning Show sport star-studded crew and cast, with top production values. How much you’ll like Apple’s take on original content is entirely subjective of course. All we can say is that, right now, there isn’t much of it. Clearly this is a quality-over-quantity approach.

The current Amazon Prime Video library, on the other hand, is quite substantial. Amazon have taken on Netflix with their own original productions and offer shows like The Grand Tour, Good Omens and The Boys. On top of this, you’ll find plenty of classic third-party TV such as 90s cult-classic FarScape.

In terms of library size, clearly Amazon takes the prize for now. A lot more content is coming, but we can’t judge Apple TV+ on content you won’t get if you join today. In terms of library quality, well that’s up to you. Both services have strong original content, but Amazon also plays host to plenty of classic and well-regarded third-party titles. Which edges it for the win here.

It’s worth adding a few comments on streaming quality here. Amazon’s 4K originals look superb and, in practice, don’t require all that much bandwidth to reach peak crispness. However, Apple’s content apparently doesn’t skimp on the bitrate and to the naked eye does exhibit better quality. It’s not a massive difference, but Apple has a slight advantage here. 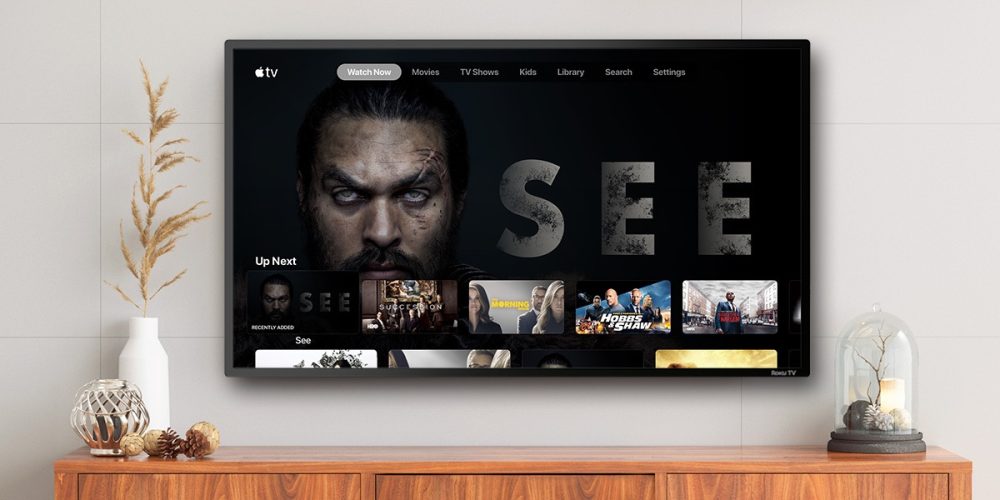 When it comes to the iOS app, Apple have taken the very straightforward route of simply using the existing Apple TV app. Apple TV Plus exists as a channel within the app users already know. While this is certainly expedient, it does have some downsides. The main one being that content not included in the Apple TV Plus subscription is mixed in with everything else. Everything you see is not automatically free to watch.

While it is true that you can purchase and rent titles through Prime Video, Amazon does a good job of marking content as “included with Prime”. Overall however, both apps come out more or less equally usable.

Neither are however as refined as Netflix’ app, which is the bar against which all streaming services must eventually be measured. 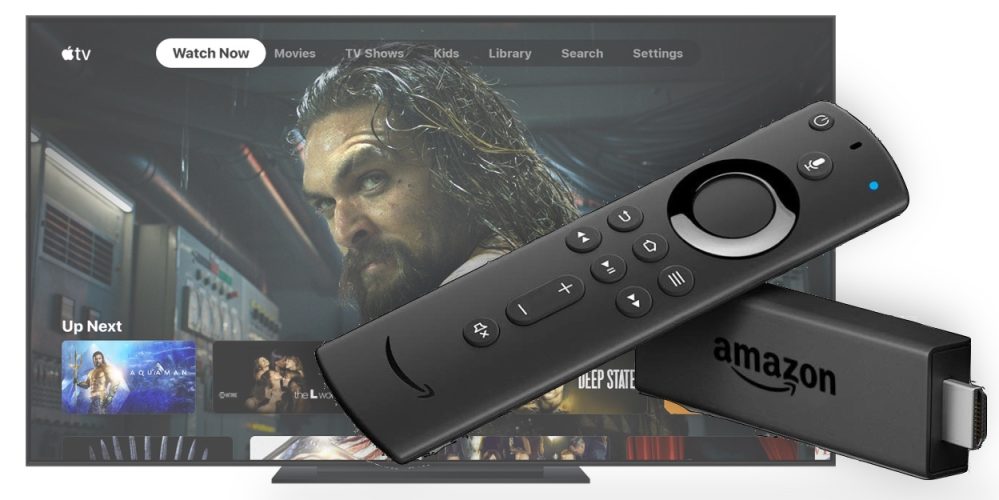 Amazon have really gone all-out with support for Prime Video. Although they have their own hardware ecosystem, they’ve wisely opted to let just about anyone get on the Prime Video train. This includes many models and brands of Smart TV, both Android and iOS devices, Xbox One, PlayStations 3 & 4 and even a few Blu-Ray players.

Given that Apple has yet to bring its own smart TV to market, it should be no surprise that select smart TV sets are getting Apple TV+ apps. Some compatible Roku devices are also getting in on the action,as are Amazon Fire TV devices.  Android users get no app, but can brave streaming in a browser by visiting tv.apple.com. If you’re thinking that could go well with Chromecast, well that’s not an option at the moment either. Here’s hoping that Apple will come around on an Android app just as it did with Apple Music.

Apple should be applauded for making its Apple TV Plus content available outside of its own hardware ecosystem, but the lack of proper Android support is a big deal. Once that’s in place both of these providers could be considered equals in this regard. Until then, Apple is leaving money on the table.

However, is Apple TV Plus worth the asking price? Given the quality of the original programming and the promise of more to come, it would certainly seem so. Since everyone has at least gets 7-days to try the product for themselves, there’s no real reason to give it a skip. If you do try and decide it’s not yet ready for a commitment, be sure to check our Apple TV Plus news from time to time as the service matures.