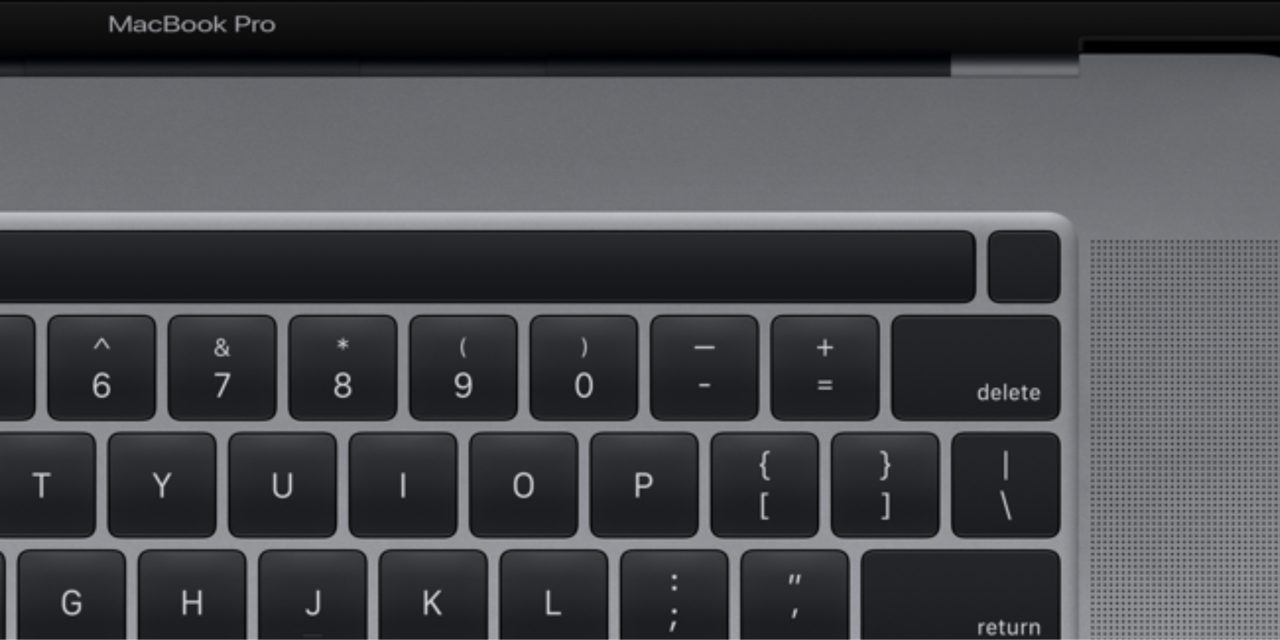 A new report from Bloomberg this evening says that Apple will debut the new 16-inch MacBook Pro as soon as tomorrow. This follows 9to5Mac‘s reporting from yesterday, which indicated that Apple is currently holding private briefings with members of the press to showcase the new MacBook Pro.

Bloomberg‘s report reiterates much of what we already know about the 16-inch MacBook Pro. The machine will reportedly include a brighter 16-inch display and a more reliable keyboard, with today’s report calling it the “first major update to the MacBook Pro line” since the Touch Bar revision three years ago.

This will be the first major update to the MacBook Pro line since it was redesigned three years ago. The new, brighter screen will come in a 16-inch version, up from the current 15-inch option, said the people, who asked not to be identified discussing unannounced products. The display will likely appeal to video and photo editors, gamers and software developers.

In addition to supply chain reports, recent macOS releases have provided glimpses at what to expect from the 16-inch MacBook Pro.

Furthermore, 9to5Mac discovered an image in macOS Catalina that shows a revised Touch Bar and Touch Bar layout. As you can see here, the Touch ID button is separated from the rest of the Touch Bar. This also suggests that the 16-inch MacBook Pro will have a real escape key, rather than a software one.

Bloomberg also says the new Mac Pro will likely go on sale in December. Apple has promised a release during the fall, which runs until December 21.