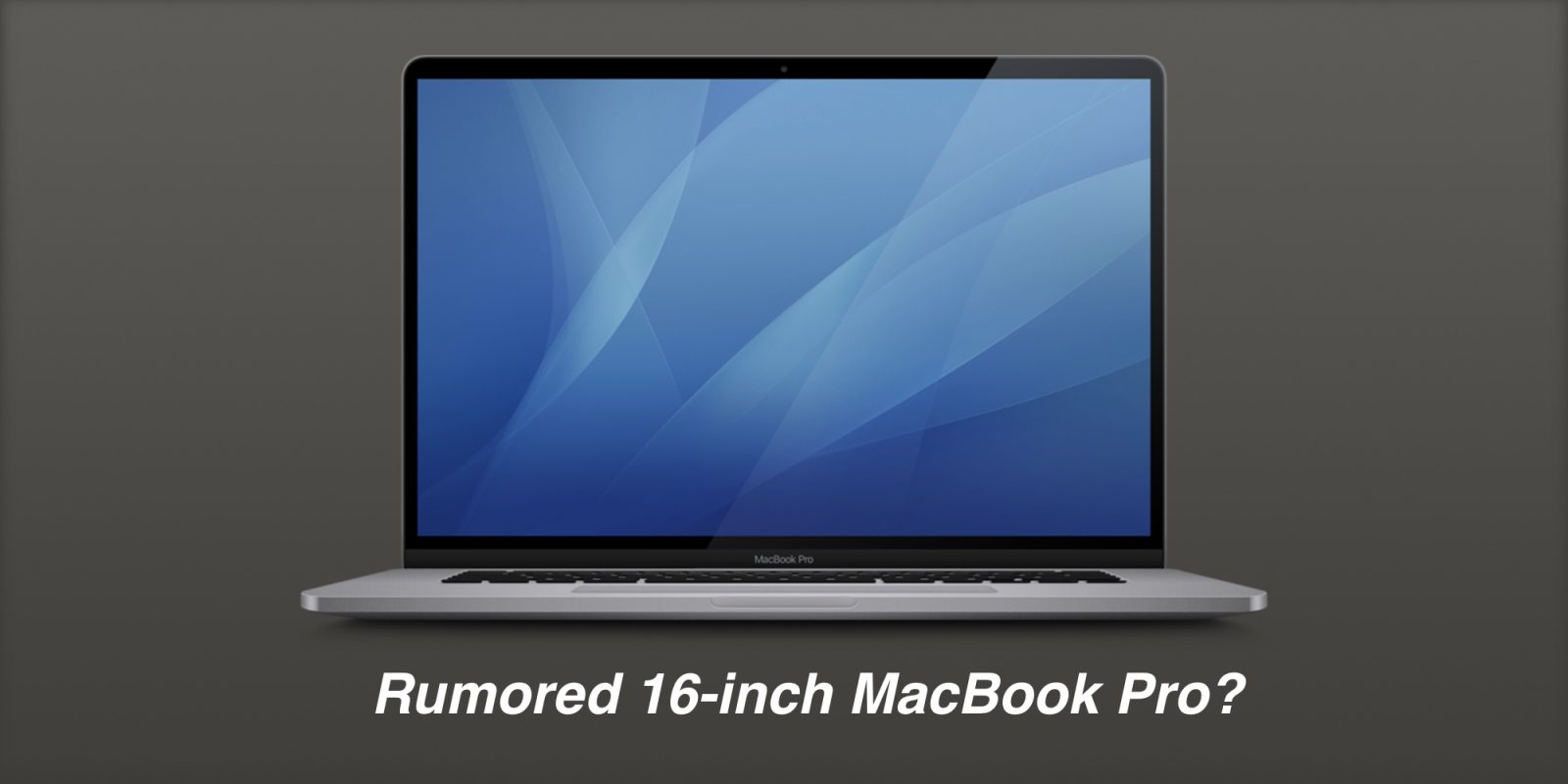 Apple has been rumored to be working on a redesigned 16-inch MacBook Pro with a reliable keyboard, but it may not be as overhauled as people expect. An icon that first appeared in macOS 10.15.1 beta 1 last week and remains in beta 2 may be a preview of what to expect.

First published by MacGeneration, the icon is meant to portray the current computer used when viewing the Displays menu in System Preferences on macOS — that’s why the wallpaper is pure throwback.

At a glance, the MacBook Pro portrayed by the system icon isn’t radically different from the current MacBook Pro machines on the market — at least from what we can see in the image. The black bezel to screen ratio appears to be improved over the current 13.3- and 15.4-inch MacBook Pro.

What’s unclear is exactly how the display portrayed measures, what ports can be found on either side and any other hardware specifications. The icon can be found in both silver or space gray versions.

Screen difference and body size aside, the machine depicted in the image appears to be a larger version of the current MacBook Pro family design that debuted in 2016. 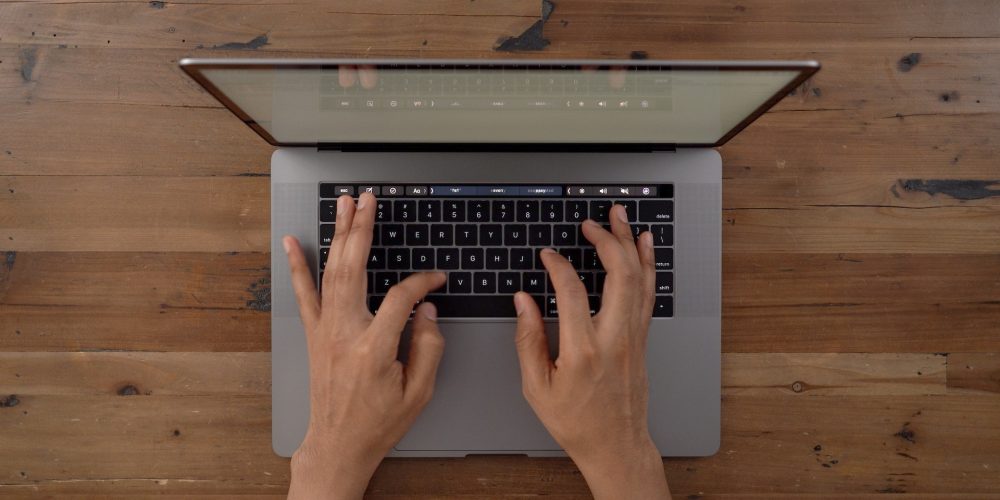 Aside from supply chain reporting, plenty of rumors have been swirling about what the expect from a redesigned 16-inch MacBook Pro including keyboard layout changes and a physical escape key joining the Touch Bar. Ultimately, the desire for a new design like we saw between 2012 and 2016 may just not be in the cards for this year — something Digitimes has reported.

What might that mean for an Apple event? A higher-end MacBook Pro with a rumored $3000 starting price could be released with press reviews and an Apple Newsroom update. Almost no one would mind another Apple event though!

As for the timing, macOS 10.15.1 appears to be the version of macOS Catalina that will target this MacBook Pro, although the icon appearing now doesn’t mean the actual release isn’t planned for a much later date. macOS 10.15.1 will likely be released sometime in November.